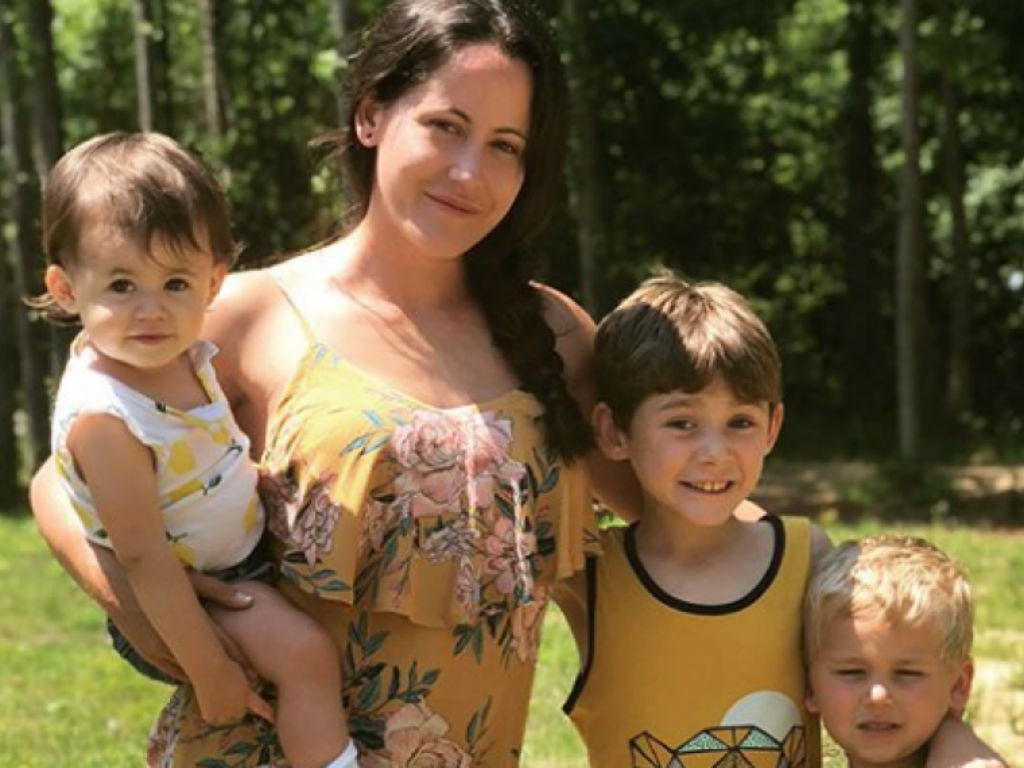 Jenelle Evans has finally won the custody battle she has been fighting ever since Ensley and Kaiser were removed from her home in May.

The disgraced Teen Mom 2 star has been in a heated fight for custody since her husband David Eason violently shot the family dog. Child protective services decided to remove 5-year-old Kaiser and 2-year-old Ensley from the family home after the terrifying incident.

Today a judge has granted Evans and Eason custody of both kids. TMZ claims sources close to the case have indicated Evans mother Barbara, who has been taking care of Ensley and Nathan Griffith, who is Kaiser’s dad, must return both kids to Evans care by 10 am on Thursday, July 4th.

Evans shared several Tweets today, expressing her joy. “Crying tears of joy” and “My kids are coming home,” are two of the sentiments she expressed. She had initially shared the message “Case Dismissed” however that Tweet has since been deleted.

Jace, Evans oldest child, will remain with Barbara. She has had custody of the 9-year-old for years. It is unclear if Evans had been granted visitation with Jace again and if he will be required to spend time at her home. Eason reportedly used Snapchat to share the excellent news Ensley and Kaiser were coming home.

News a judge, has given Evans back her kids comes a day after she expressed concern over her babies being the care of her mother, Barbara. The reality TV star claims her brother Colin’s erratic behavior is far more dangerous than life with her and Eason.

Social media is not down with the couple getting their little ones back. Users flooded Evans post with disappointment and anger over the judge’s decision.

This is a outrage, does this judge live on the moon. Who paid them off! https://t.co/HhEsAlK2Sg

“If that judge gave you those poor kids back, he/she needs to be fired,” Tweeted kelsey howells

“North Carolina definitely failed on ur kids. sad that they were returned to you and David poor kids,” replied lissy rivera

“Imagine the pain and suffering you’re about to inflict on those poor kids. If you’re really a good mom you’d sign away rights and let them be happy,” wrote Sparkly

Jenelle Evans has regained custody of Ensley and Kaiser. She has not gone into detail regarding what exactly happened in court, but social media speculates that is because she will sell her story to the highest bidder.

What do you think, should the kids have been returned to Evans and Eason? 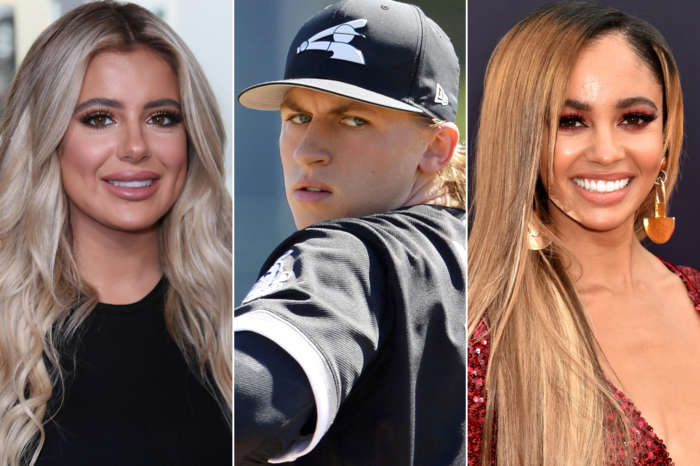