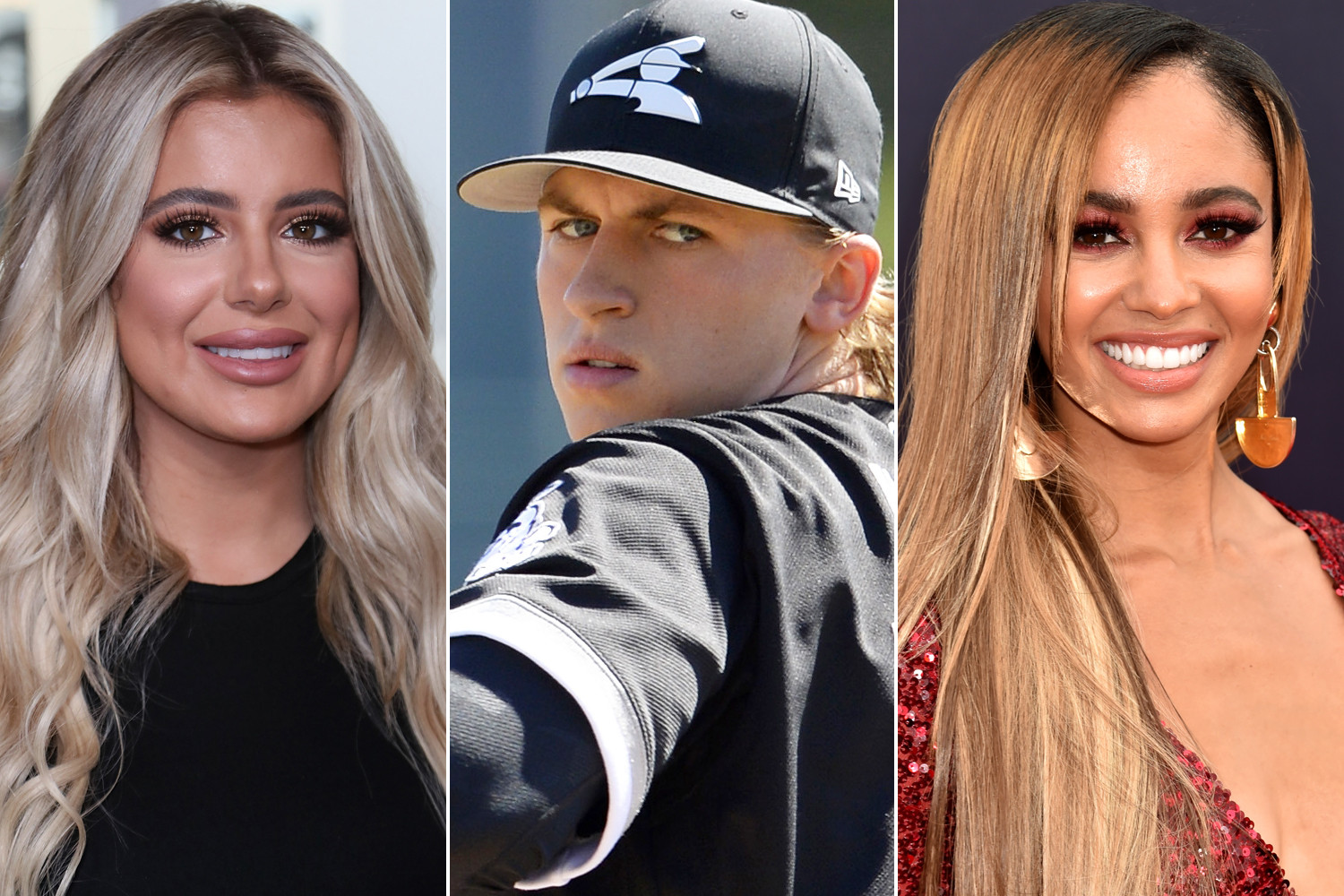 It was Vanessa who first posted a wide snapshot that featured her man on one knee in front of her, surrounded by the beautiful nature of Mooney Falls near the Grand Canyon in Arizona.

In the caption, she wrote: ‘My forever.’

The happy pair made their romance public around this time last year and now, they are already engaged!

Michael also took to his own Instagram account to reveal that the proposal was a ‘spur of the moment. I love you intensely, passionately, and also at times, recklessly. I am a very non traditional sort of person and I know I have found my match when it comes to that especially. Our relationship probably does not make sense to many people for a s*it ton of reasons, but we are not doing this for them. We know this is forever. [So] Why would we wait?’

The sweet letter continued with the pro baseball player adding: ‘I am incredibly humbled by the love you give me and I only hope that I can portray even a fraction of the love and light you carry with you. I will never have enough words to tell you how much I love you, but I promise to always show you.’

If you are not a big fan of sports but you do watch your fair share of reality TV shows, you probably know that Michael was previously in a long term relationship with Kim Zolciak’s daughter, Brielle Biermann, 22.

In fact, they were together up until March of last year so it looks like he moved on super quickly! 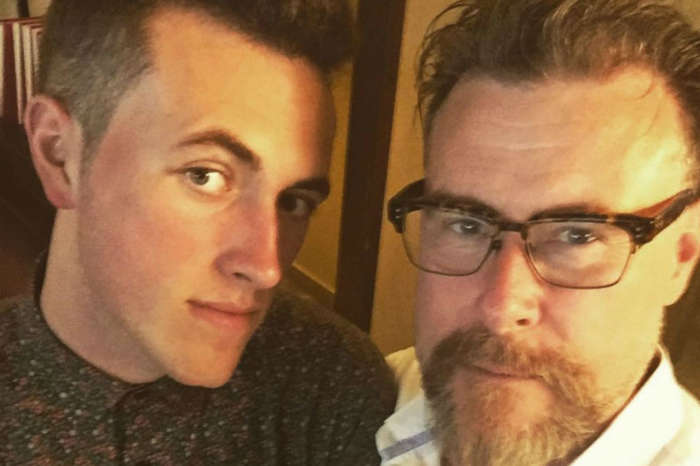