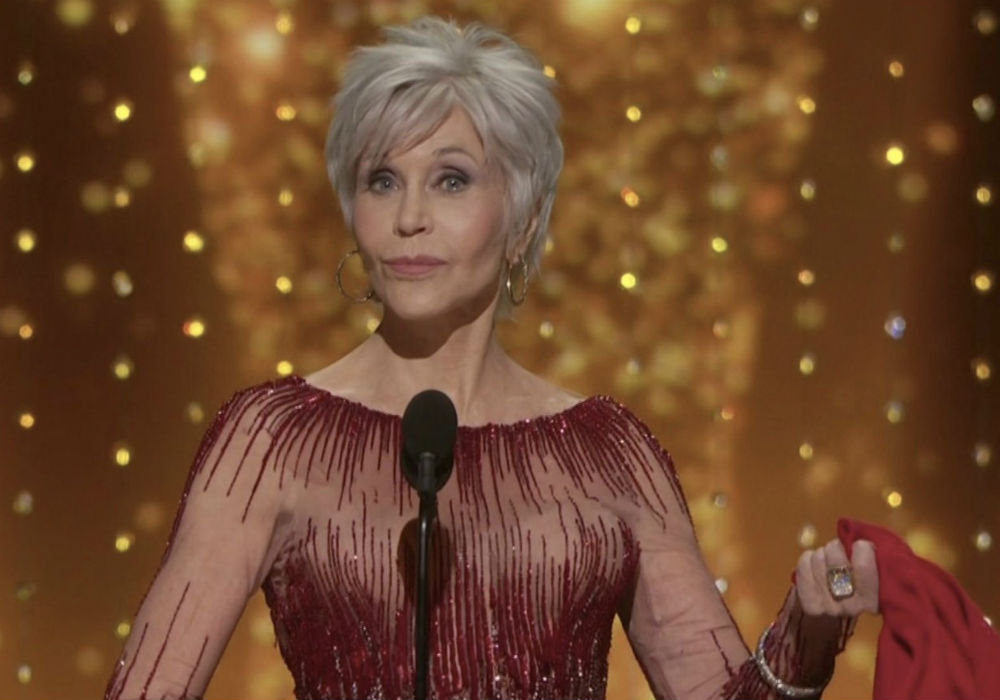 Grace & Frankie star Jane Fonda presented the Oscar for Best Picture at Sunday’s 92nd Annual Academy Awards, and the 82-year-old recycled a dress she wore in 2014 at the Cannes Film Festival. The 82-year-old has held her Fire Drill Friday protests in Washington DC during recent months, and in November she promised that she wouldn’t buy any more clothes.

According to Page Six, Fonda told the crowd on Capitol Hill during a November 1st protest that changing their shopping habits is one of the ways people can fight climate change.

Jane Fonda is 82 years old, gets arrested on the reg to protest in support of climate change awareness AND rewears dresses to the Oscars. The definition of a boss. #Oscars pic.twitter.com/vvetjdcgiF

‘We don’t really need to keep shopping. We shouldn’t look to shopping for our identity. We don’t need more stuff,’ then I have to walk the walk too. So I’m not buying any more clothes,” said Fonda.

The actress re-wore a sparkling red long-sleeve gown from Eli Saab to present the Best Picture oscar to Parasite, and she carried the red coat that she declared would be her last clothing purchase ever. Fonda wore that red coat numerous times during Fire Drill Fridays, and she even wore it to jail when she was arrested.

At the Oscars, Fonda also sported a short gray wig in a pixie cut style over her natural chin-length blonde hair.

In addition to Fonda, Elizabeth Banks wore a red Badgley Mischka gown that she first wore in 2004 at the Vanity Fair Oscars Party. Banks posted a pic on Instagram and she wrote in the caption, “It’s gorgeous and it fits…so why not wear it again?!”

Elizabeth Banks Re-Wears Gown from 2004 Oscars Party to Same Event in 2020: 'It Fits…So Why Not' https://t.co/5iGWxeYrgg

The Hunger Games star added that she wore the dress to bring global awareness to the importance of sustainability in fashion and consumerism, as it relates to numerous political issues like climate change, ocean pollution, production & consumption, and labor & women.

Best actress nominee Saoirse Ronan wore a custom black and lavender Gucci gown that was re-purposed from her BAFTAs dress that she wore two weeks ago, which was also made using discarded satin.

Best actor winner Joaquin Phoenix – who has joined Fonda during her Fire Drill Friday protests – also wore the same tuxedo throughout awards season, and he has spoken passionately about environmental issues during his numerous acceptance speeches. 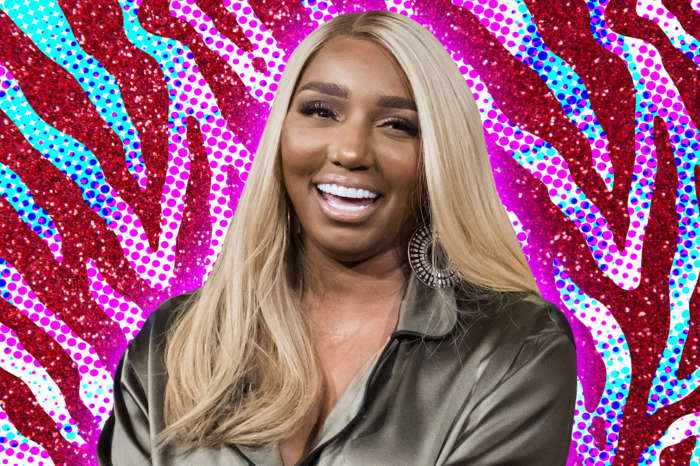