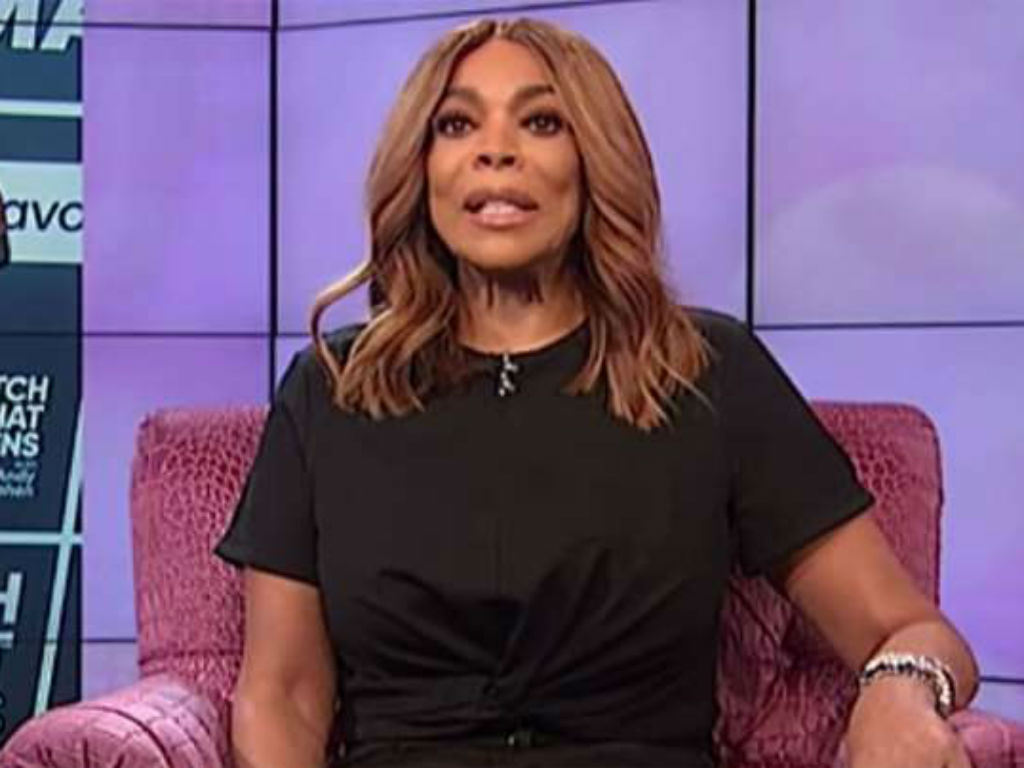 There is a possibility Wendy Williams is putting her sobriety in jeopardy, as she continues to deal with the drama involving her divorce from Kevin Hunter.

US Weekly is reporting Williams is struggling to maintain her sobriety as the fallout of leaving her cheating husband has taken a toll on her life. A source close to the talk show host reportedly got candid about Williams current issue, and how it has those close to her extremely worried.

“Wendy is not in a good place. Friends close to her are worried she’s spiraling out of control,” the unnamed source revealed to the weekly magazine.

#WendyWilliams, 54, has a new boo and it’s 27-year-old #MarcTomblin. The fashion designer, who is half her age, was convicted in 2013 and served over two years in prison for robbery with a dangerous weapon. (📸: DailyMail) pic.twitter.com/VfDAuiCFZT

After decades together, Williams finally left Hunter after he had a love child with his mistress, Sharina Hudson. However, the split has not been easy for the 54-year-old.  First, she had him ousted from her popular talk show The Wendy Williams Show, where he was an executive producer.

Then there was a scuffle over her moving items out of there New Jersey home, which involved the cops being called on the estranged couple. Hunter and Williams only child Kevin Jr. is now in the middle of their divorce battle thanks to a recent fight with his father.

All of that drama would be enough for friends to be concerned about her sobriety, but now that she has so quickly moved on with a new man, friends are getting even more worried. Williams recently started dating 27-year-old Marc Tomblin. The “no strings attached fun” she is reportedly having with her new guy has raised a red flag among her inner circle.

Wendy Williams has only been clean and sober for a few months. She only revealed her struggle to fans in March. Now Williams is out of the sober house and reportedly living it up in Manhattan. She also no longer has a 24-hour sober coach.

The significant stress, imploding life changes, and her newfound sobriety have friends concerned Williams is headed for a relapse. After all, she admitted to having struggled with addiction quietly for years. If she is not taking proper steps to maintain her sobriety, then the life drama could get the best of her.

Another day, another report about Wendy Williams. Neither she nor her rep has responded to reports she is once again struggling to stay sober.

Since Williams and Kevin Hunter’s divorce could drag out, the turmoil in her life will not subside any time soon. Here is hoping the talk show host takes care of herself and her sobriety! 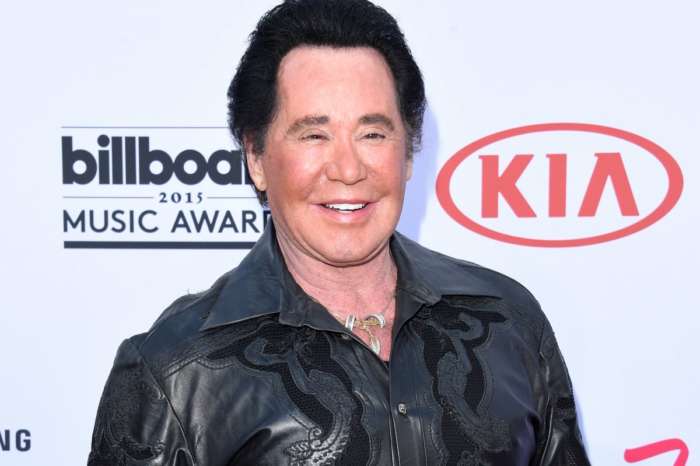