Wendy Williams’ Fans Think She Is Not Really Over Kevin Hunter And Is Faking That Whole Happiness Thing With Her Young Boyfriend, Marc Tomblin 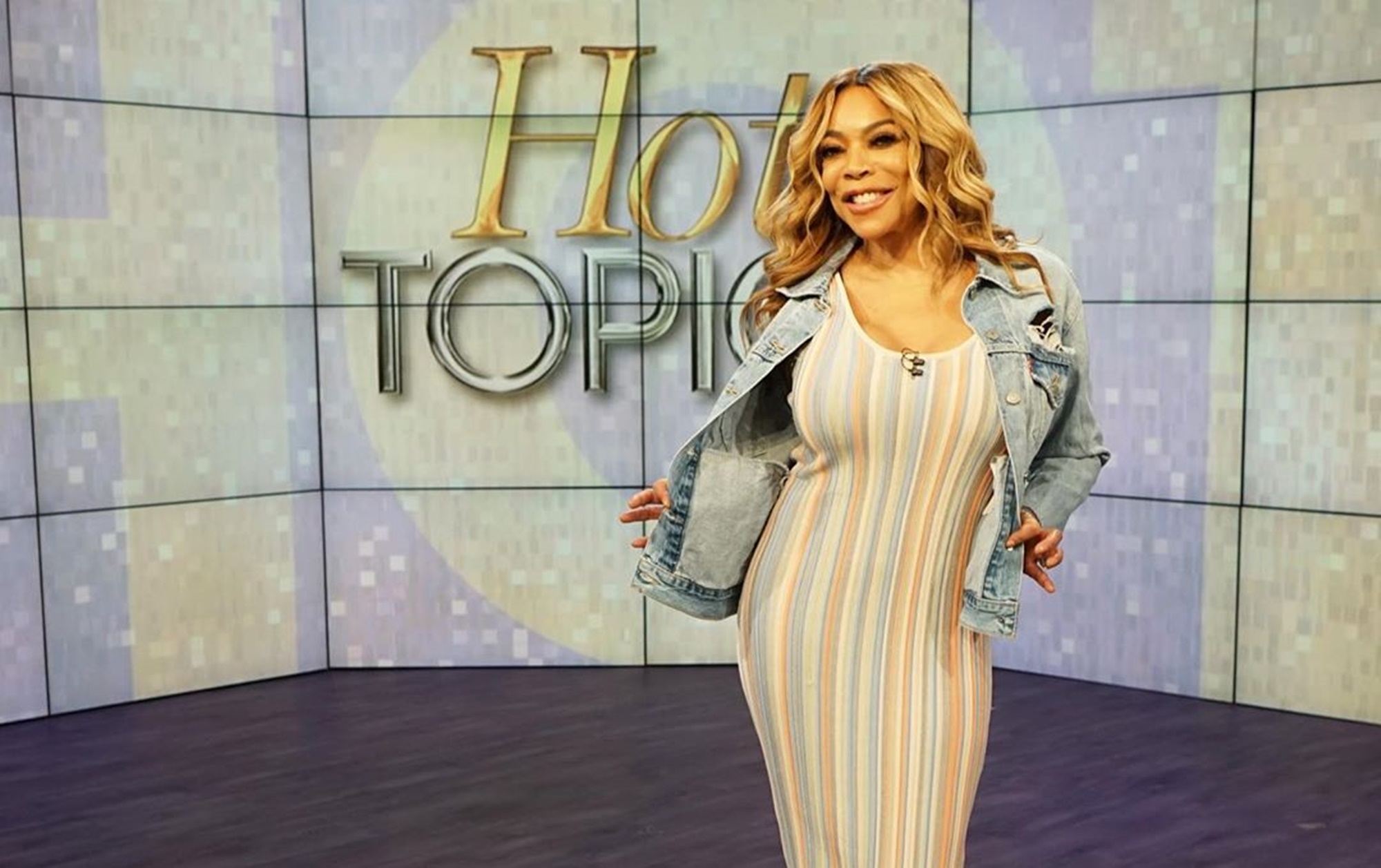 Many fans of Wendy Williams have been curious about her stance on the alleged relationship between Kevin Hunter and his rumored mistress earlier this year.

Moreover, while Williams managed to maintain her silence for some time, it looks like she has finally decided to let the cat out of the bag, talking about the biggest rumors that have been circulating around her relationship with Hunter.

According to Williams, she was indeed disappointed by the fact that Hunter allegedly had a baby with his mistress of 15 years, comparing herself to a “show pony” at the time, alluding to how she felt during the more dramatic moments of her life.

The TV personality told a TMZ reporter: “Look, my husband had a full baby with a woman he was involved with for 15 years…where I was cooped up only to be a show pony. Now, I’m living my life.”

However, she added that she was living her life at this point, and was not holding on to the past any longer.

The situation around the alleged baby is still unclear, and the new parents have not confirmed whether Hunter is indeed the father.

L.A., I love you like cooked food. Thanks for all the love.

Some initial reports were claiming that he was indeed responsible for the child, but these were later rebuffed, with further statements indicating that there was no official confirmation of anything and that Hunter himself was not commenting on the situation.

Many fans of Williams have been curious to find out more about the incident, but it does not look like they will get a chance, as the situation has mostly been swept under the rug at this point.

Even Williams herself has been trying to maintain some distance from the whole situation and has been moving on with her life.

The former radio star has a new man, 27-year-old Marc Tomblin, in her life. Some fans are doubting her new claims about being really happy.

Last night was the most beautiful sunset in Sherman Oaks with special people. Thank you, California! You've won me over! I'll be back for the Hip Hop Festival in August! #92.3 #oldenoughtobeyourmother #verysexyman #mynewlife

One of them stated: “Something tells me she’s still hurting inside… she wants us to think she’s happy but really isn’t… look at all the desperate attention staying out late partying hanging with people as young as 25 and then this pic… As a woman, I can read through the lines because I was once her… I bet she can’t stand to be alone and urged the feeling of all ways having to have someone around because she is afraid to be or do something alone… I did it all after my separation went back to church, worked overtime and went to lounges and after all that it hit me when I got home that it was a void of emptiness I was trying to feel just like her.”

Do you think Williams has moved on? Rasheeda Frost's Fans Criticize The Dress She Wore At The LHHATL Reunion With Kirk Frost: 'You Look Like You're About To Be Baptized!'