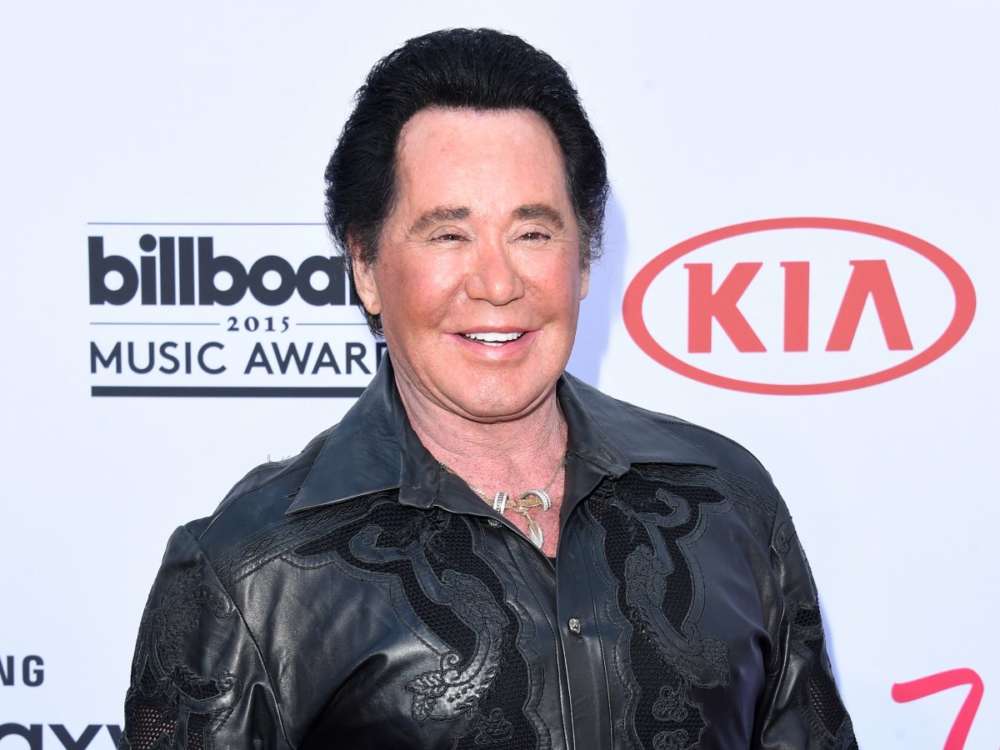 Wayne Newton, the legendary Las Vegas performer, allegedly had to scare off home invaders last year with a firearm claims a report from Page Six. The outlet reported that Wayne stood before a Nevada jury yesterday to explain his harrowing circumstances one evening when he and his wife had to fight off would-be burglars.

Approximately one year ago, Wayne, his teenager daughter, and his wife were at home one evening when two men successfully broke into their home. “My wife was in hysterics and crying,” the performer said before the court, adding that Kathleen McCrone Newton raised a tire iron in her face before going on to attack one of their Rhodesian Ridgeback dogs.

The 77-year-old said to the court that his wife urged him to “shoot them,” because they just tried to hit her with a “pipe iron.” Rather than shoot the men, he fired his gun in the air. “That was the last time I saw them,” the Las Vegas crooner explained.

When the #KingofLasVegas himself, the incomparable Mr. #WayneNewton ♣️ (@waynenewtonmrlv) passes you the torch…..??……You simply smile, humbly accept and proceed to 🏃🏾‍♂️ with that muhffugga!! #LasVegas #ShowMen #Generational #GRANDEUR

Thus far, the police have captured one 22-year-old man named Weslie Hosea Martin, who was accused of not only robbing Newton’s home but another one in the same area ten days prior. The authorities were not able to apprehend the second suspect.

During opening statements, Martin’s lawyer, a public defender, Will Ewing, admitted to his client’s face being caught on camera while at the home of the first home robbery on the 3rd of June, 2018. At that time, the Newton family was in New York City. It was actually the second time the two men hit Newton’s house.

The 22-year-old, Martin, was arrested last year in July after he sold items stolen from Wayne’s home to a pawn shop, and the police matched the accessories with what belonged to Newton. Weslie Hosea Martin was charged with the crimes but pled not guilty to 11 different felonies.

Newton’s dogs were injured as well, but managed to survive the attack, and were brought back to health by a veterinarian who helped fix their head injuries as well as their broken teeth.

Interestingly, Kathleen Newton claimed in a two-page statement that she never claimed to have been threatened with a tire iron. 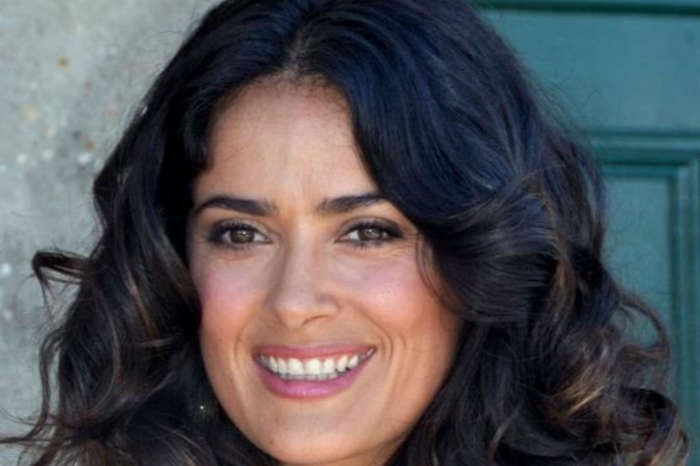