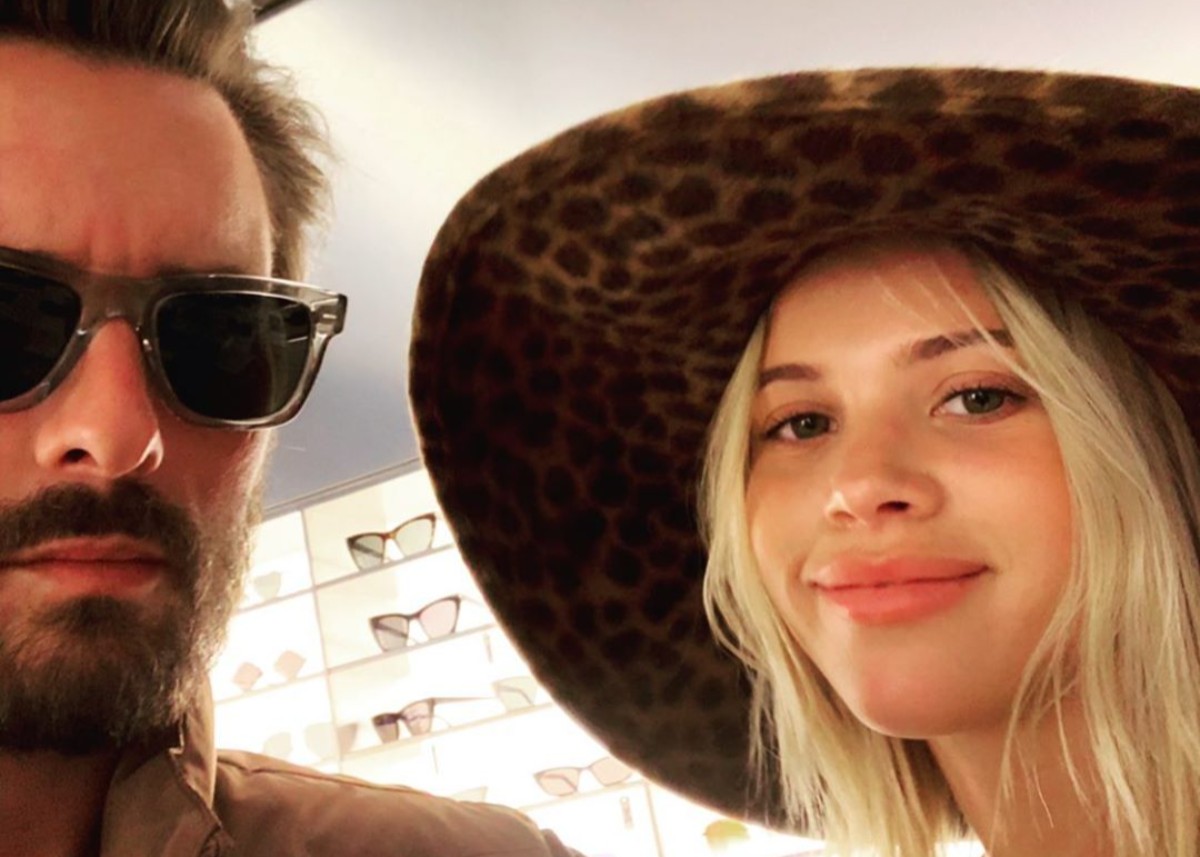 Since Sofia Richie and Scott Disick split up, people have been trying to figure out why. Now, Life & Style is addressing the issue in their upcoming June 15, 2020, issue. According to the publication, a source is dishing on the real reason why Scott and Sofia split and it’s not because her family disapproved — as some outlets are reporting.  Scott and Sofia were together for nearly three years and their May/December romance was viewed as a bit controversial as Scott Disick is 16 years her senior. The source said that it was because Scott went and left rehab, but didn’t enter rehab after going home that caused her to leave the relationship.

“Sofia was proud of Scott for taking steps to get help and she understood why he left after someone leaked his photo, but when he got back, he made no effort to find another rehab center and that was the last straw.”

According to the report, Sofia was waiting for Scott to re-enter rehab, and instead, he went off on a luxurious vacation getaway with his baby mama Kourtney Kardashian.

Kourtney and the couple’s children Mason, Penelope, and Reign celebrated Scott’s 37th birthday in Utah with members of her family. Sofia didn’t even wish Scott a happy birthday on social media!

Now, people are wondering if Scott and Kourtney aren’t going to get back together.

Did Sofia Richie and Scott Disick split because her family didn't approve? https://t.co/NIFOjaME4l

The source continued to explain why Sofia called it off for good.

“Sofia was fed up with Scott’s behavior. She saw that he was never really going to change. So Kourtney stepped in. Scott likes to feel cared for and Kourtney enjoys feeling needed. A reconciliation could definitely be in the cards.”

What do you think? Do you believe that Kourtney and Scott are going to get back together? Do you think LIfe & Style’s source is correct and the real reason why Sofia Richie broke up with Scott Disick is that he didn’t enter rehab again? 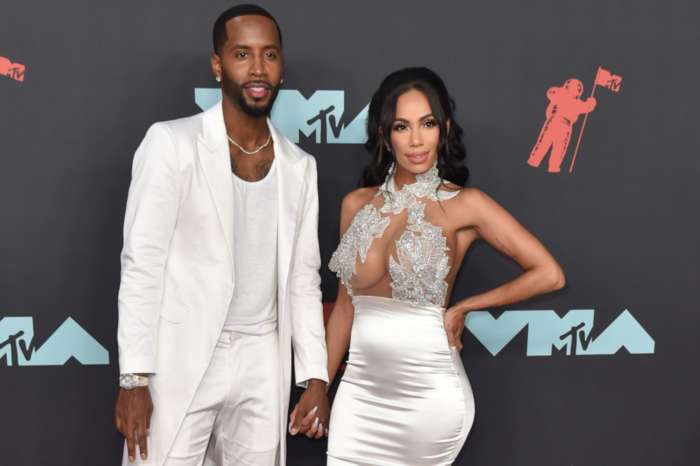