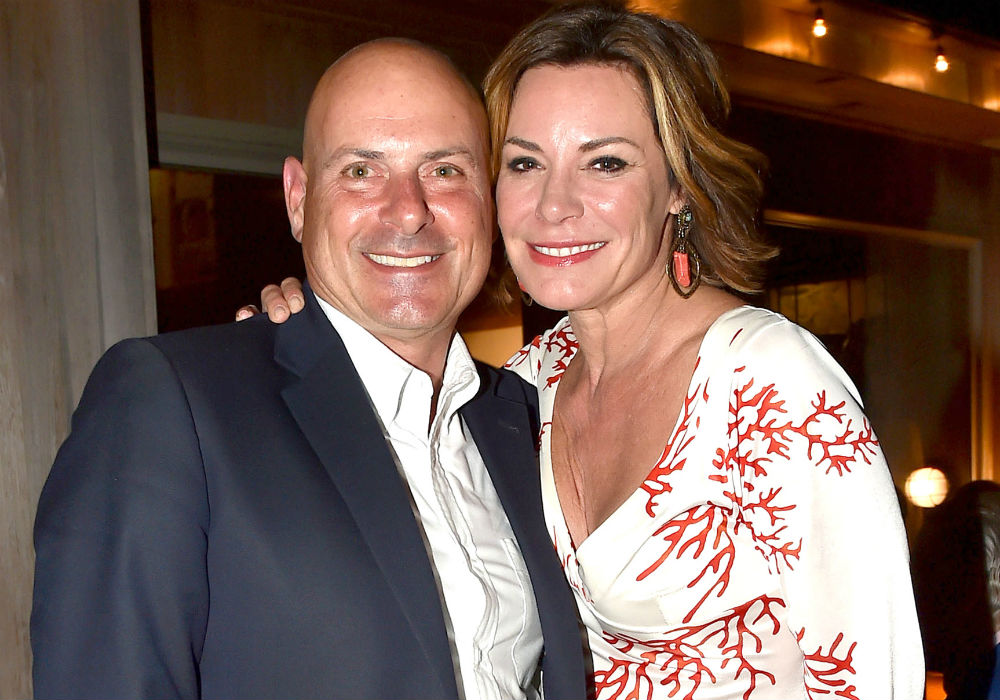 Romance is in the air on the new season of the Real Housewives of New York. The ladies are dipping their toes in the dating pool in Season 11, but is LuAnn de Lesseps ready to find love following her heartbreaking split from Tom D’Agostino?

With Season 11 officially underway, de Lesseps opened up about exploring the dating world and revealed that fans will see her looking for love this season. Although de Lesseps is open to finding a new partner in crime, she admitted that she has not found Mr. Right just yet.

“I haven’t had anybody where I just like … it turns my head and I go, ‘Oh, wow,’ you know?’” she explained. “Nobody that I would introduce to my children … That’s the big indicator.”

According to Us Magazine, the RHONY star has been involved in a number of different relationships since her split from Alexandre de Lesseps in 2009. This includes a romance with Jacques Azoulay and D’Agostino Jr. As fans will recall, de Lesseps and D’Agostino tied the knot in 2016 and broke up some seven months later.

After the divorce, de Lesseps went into a downward spiral that resulted in her arrest in December of 2017. The reality star was charged with disorderly intoxication and battery, and she ended up checking into rehab on two separate occasions to maintain her sobriety.

In fact, de Lesseps revealed that fans will get an inside look at her sobriety this season and her successful cabaret show.

While de Lesseps is doing great staying away from alcohol, she also admitted that living sober is a daily struggle. But at the end of the day, de Lesseps tries her best to live alcohol-free, and working on her cabaret show keeps her distracted and busy.

Video: Luann de Lesseps talks to us about her return to #RHONY https://t.co/sOD1fq87Qa pic.twitter.com/s07K4zLfz3

Whether or not that means the RHONY star is ready for another romance, of course, is yet to be seen. But we’ll definitely be rooting for LuAnn de Lesseps on that front. 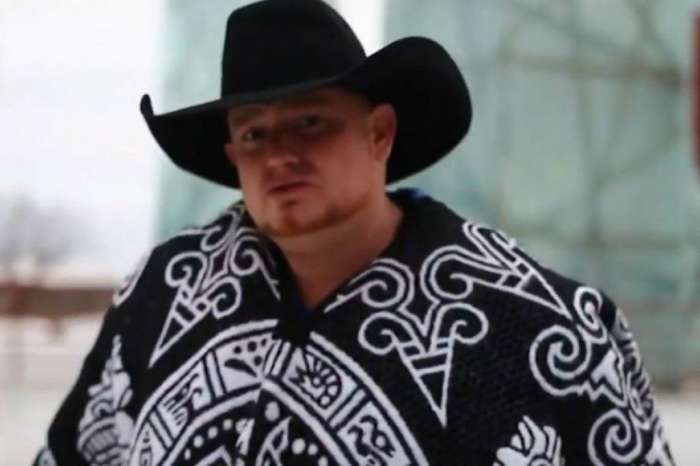