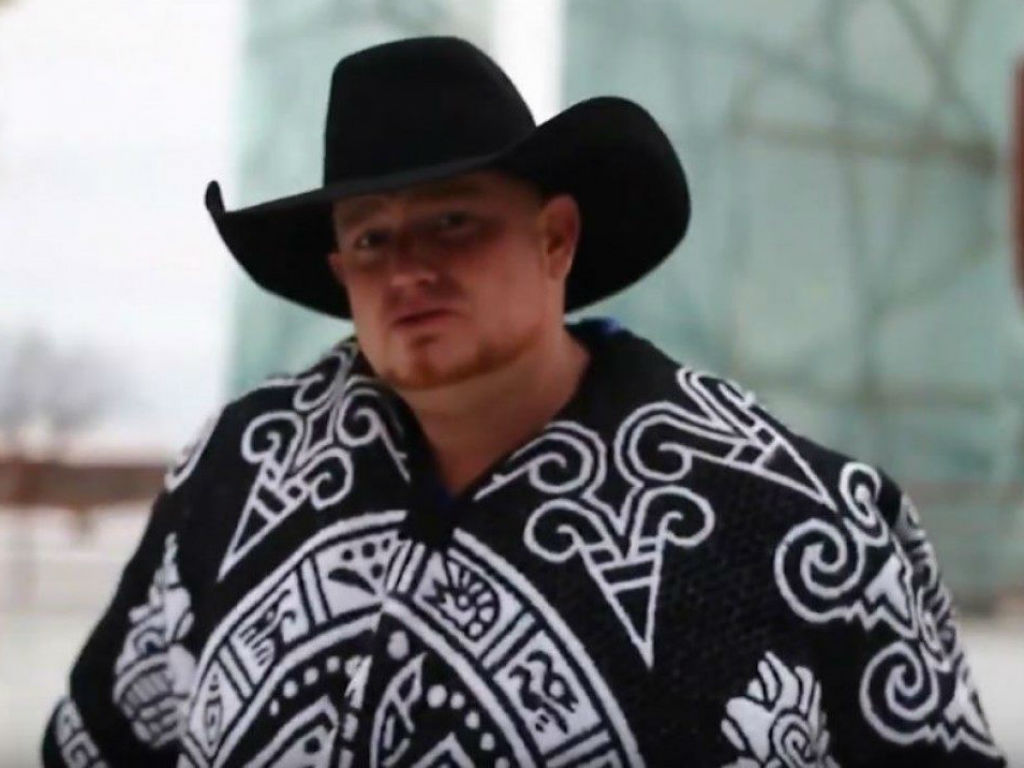 The country music world is mourning one of their own. Justin Carter has passed away at the age of only 35.

Carter was a rising star on the country music scene. E! News is reporting that he was involved in an accidental shooting. The gun was being used as a prop in a music video shoot that Carter was working on. His manager confirmed the news of his terrible death, which occurred on Saturday, March 16th and took place at Carter’s apartment. It is a horrible and sad situation.

His mother, Cindy McClellan, told Fox News her son was filming a music video in Houston, Texas at the time of his death. She went on to explain that a gun in her son’s pocket suddenly went off during the shoot. The bullet hit Carter in the corner of his eye, killing him almost instantly.

“He was a wonderful artist. He was the voice, he was the total package, and we’re trying to keep his legend alive. He was a wonderful person, very loving and he loved our God very much. He had a Bible in his room, in the den, he had one in his truck. He gave to charities. He just loved music, he was very gifted, and by God, his voice was spectacular,” shared McClellan.

Carter left behind two beautiful daughters, Dixie and Kaylee. His mother revealed a GoFundMe account has been started to help with burial costs. McClellan also revealed her son was getting ready to embark on a 10-state tour after signing with Triple Threat Management.

This was mine & Justin’s favorite song he wrote. Cowboy Up. This first country song he ever sent me after I told him go all in and do country music! 💔 – J Ruck

“Justin had a potential to, you know, in our eyes, and a lot of people’s eyes, to be the next Garth Brooks. He was always just so full of energy, just so fun. He always had that personality kind of like the class clown, but when it was time to get down to business, he got down to it,” said Atherton.

Justin Carter was a rising star on the Texas country music scene. He had a rare talent and was on his way to becoming one of the hottest musicians around. The shocking news of his death following an accidental shooting, on the set of a music video, has left a hole in the hearts of those who loved him, as well as those who loved his music. 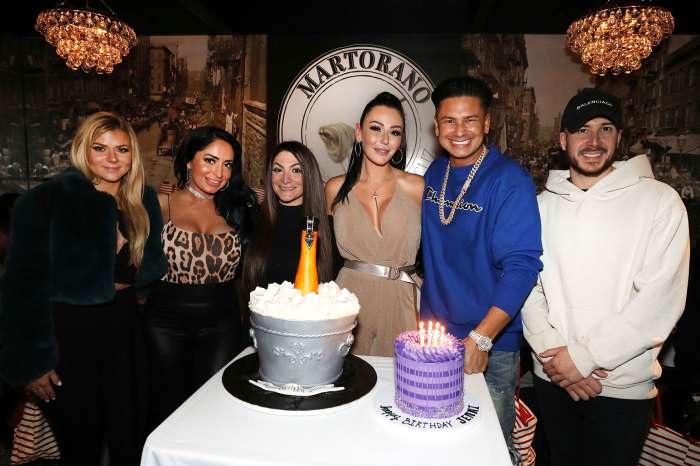 Is JWoww Moving On From Roger Mathews With 'Jersey Shore' Co-star Pauly D?