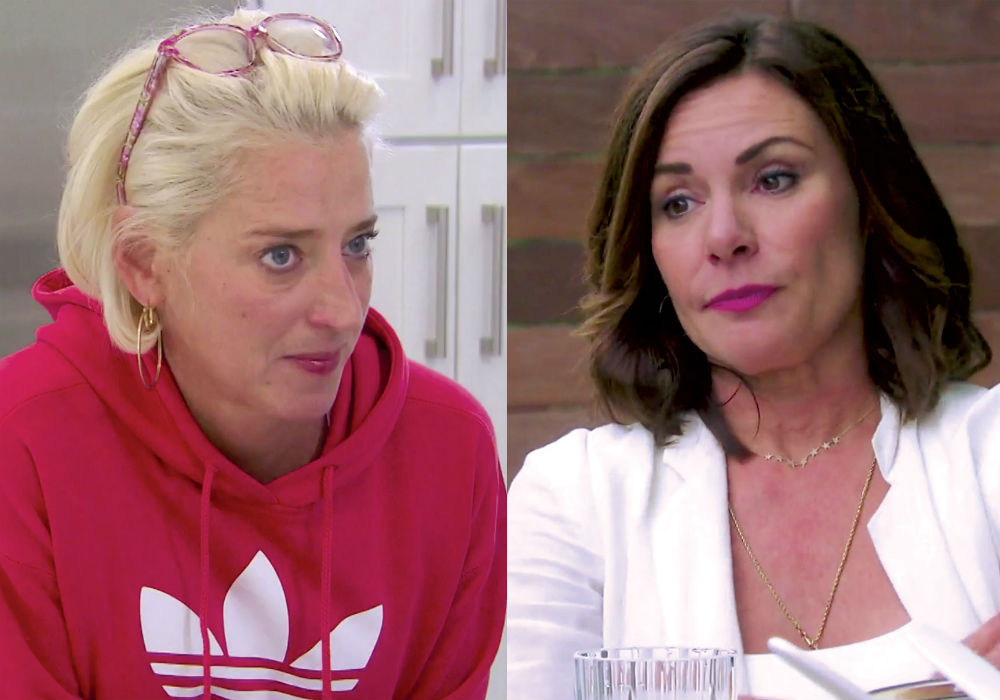 LuAnn de Lesseps poked fun at Dorinda Medley’s latest attempts to make amends amid their ongoing feud on the Real Housewives of New York. During the latest episode of RHONY, Medley sent de Lesseps a text featuring a forgiveness quote from Tyler Perry, which her co-star immediately ridiculed as being one of the “stupidest” things she has read.

Medley conferred with Ramona Singer before sending out the text. After reading the message, Singer told Medley she thought it sounded good because it was not confrontational and had a good meaning behind it. Medley did not add a personal note at the end of the quote, which she thought said it all.

When de Lesseps got the text, she was shopping with Barbara Kavovit. According to the Daily Mail, de Lesseps read the text aloud and the two friends immediately broke out in laughter. Kavovit then speculated that Singer was probably behind the message, which is why she believes it sounded so crazy.

“Tyler Perry. A quote from Tyler Perry. You’ve got to be kidding me,” de Lesseps said. “It’s the stupidest thing I’ve ever heard.”

De Lesseps later shared the text with her other RHONY co-star, Bethenny Frankel. The exchange happened at Kavovit’s clambake in celebration of de Lesseps’ newfound sobriety.

Frankel also thought the text was hilarious and that Medley should have opted for something else entirely. Medley, of course, was not invited to the event.

Medley has not commented on de Lesseps’ reaction to the text, but she has opened up about their ongoing feud.

In a recent interview, Medley admitted that she and LuAnn de Lesseps experienced a difficult time filming Season 11, though she believes they would have made amends much faster if Kavovit had not gotten in the way. Dorinda Medley also does not understand why Kavovit has been going against her all season long, especially considering their friendship outside of the show. 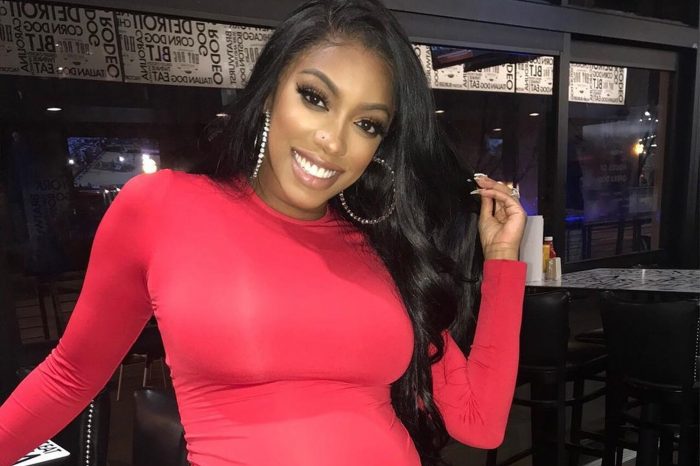