Is NCIS Losing Another Member Of The Team After Season 16? 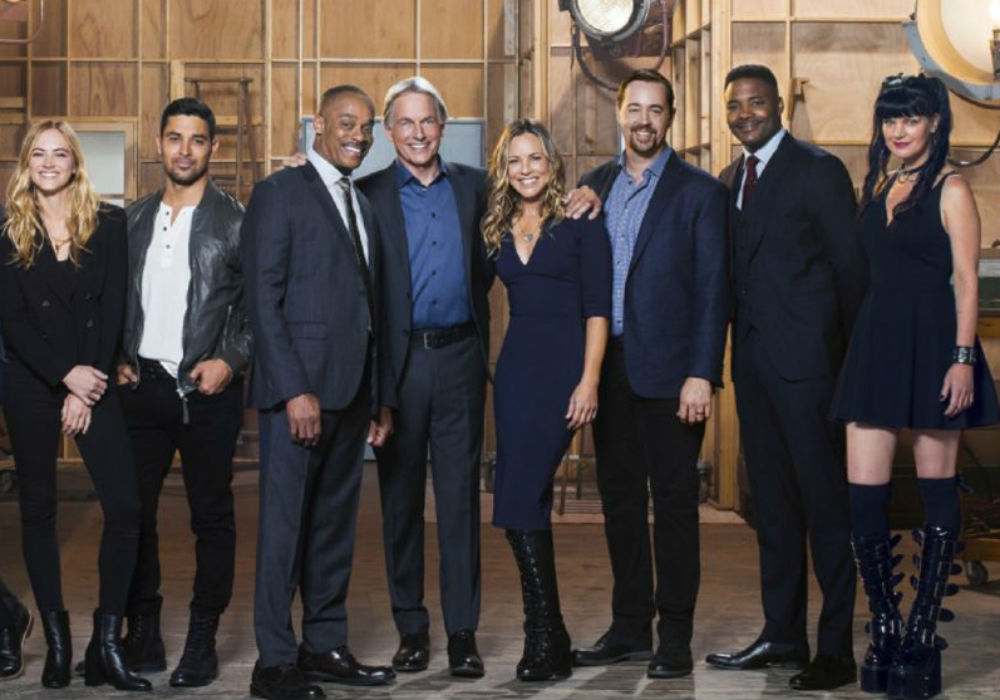 NCIS is back for the remainder of Season 16 and it looks like we are in for another shocking twist. The series has teased that one member of the team might be getting the boot by the Season 16 finale – and fans are convinced Timothy McGee (Sean Murray) will be the next one to go.

Losing a character like McGee would be a major blow to the show, especially following Pauley Perrette’s exit in Season 15. McGee is one of a handful of original characters left and most fans never thought he would get killed off. But events in the second half of this season has fans worried about his future.

Last week on NCIS!! Watch what McGee gets as a gift… pic.twitter.com/vKhgkdHuGM

In the episode, “Toil and Trouble,” we found out that a tech firm has been courting McGee to join their company. McGee received a box of goodies from the company, which Kasie later discovered. McGee then told Kasie that the firm had offered him a bunch of money to leave NCIS, though he refused to say whether or not he accepted the job.

It is unclear if the show is writing off McGee or if this is just some misdirection to keep things interesting. If McGee’s story is over, Murray has not made any indication that his time on NCIS is coming to an end.

Apart from Murray’s character, there has been some speculation that Mark Harmon is planning on leaving the series after Season 16. Those rumors, however, were debunked after it was revealed that Harmon’s contract continues through Season 17. The actor also has a new show in the works on CBS, so his relationship with the network is still going strong.

A decision from Tim's past comes back to haunt him. Catch up on the latest full episode of #NCIS: https://t.co/L6ssiwaZ4F pic.twitter.com/dBQf52du8f

The network has not commented on the rumors surrounding the show.

Fans can find out which character will meet their end when Season 16 of NCIS continues Tuesday nights on CBS. 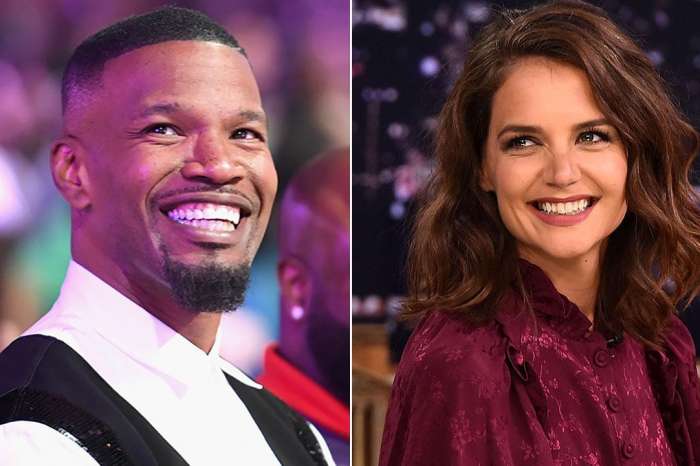 Jamie Foxx And Katie Holmes Might Have Split - He Reportedly Told People At An Oscars After-Party He's Single; Omarosa Was There As Well

They need to revive Abby, Tony, and Ziva at least for part of a season, that would be an ultimate ratings booster.

If mark Harmon leave the show that’s when CBS is end the series. To be honest it’s time for the show to end, there is no more real story line to be told. As for the actor Murray his character McGee never brought anything to the show.

If anyone else leaves, especially McGee, I will definitely quit watching! It’s ridiculously stupid to take all the characters that made the show what it is off!! We don’t want new people, we love the ones that made it a great show!! Mark Harmon should have left his dog home, especially if it’s a dangerous breed!

I quit watching when Pauley said she was leaving. Haven’t missed it at all!

You people are ridiculous!!
If you have watched show at all my bet is Vance!!!
Remember start of sesaon? Unless that was a wasted plot!

I’ve been a big fan of NCIS for years,it upset me when ziva went off the program and then Tony,and now Abby, I won’t be able to watch the show anymore if McGee goes too, can’t y’all leave the good ones alone.

If anyone else leaves this show, I will never watch it again.