The Real Reason The Duggar Family Home Schools Their Children And Will All Of The Counting On Stars Follow Suit? 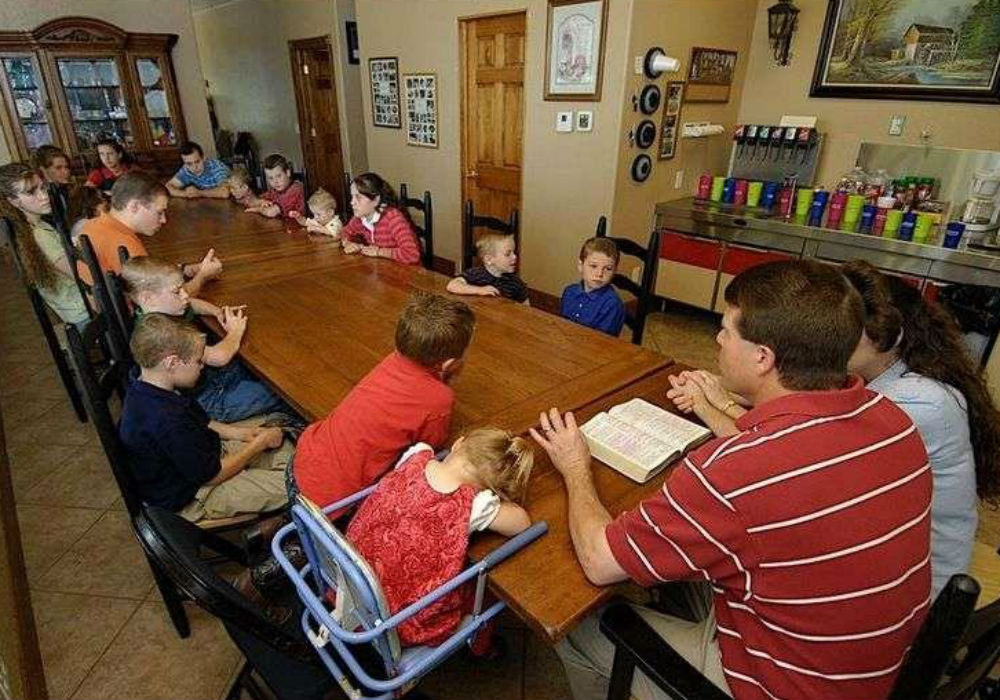 The Duggar family is back for Season 9 of Counting On, which means fans should be ready for more episodes of fundamentalist shenanigans. This large, unusual family has now been on TV for more than a decade and playing by their own rules is one of the things that makes the Duggar brood so popular with TLC viewers.

According to The Hollywood Gossip, the Duggar family takes all of their cues from patriarch Jim Bob. This means they “believe in divine authority, plus the authority of the male lead of the household.” And, the family is also pro-military and pro-police, but at the same time, they tend to distrust the government.

It’s a lot to keep straight. So, to make sure the whole family is immersed in their specific belief system, the Duggars choose to homeschool their children.

We have arrived in Central America and we are so excited about what the Lord is doing here! Thank you for all your prayers!

All nineteen Duggar kids have been – or are currently being – homeschooled. And, the tradition is continuing with the Duggar grandchildren. It all began with mom Michelle, who took on the enormous task of making sure her kids were receiving the proper Duggar education.

As she continued to have more children – and the first few Duggar kids got older – Michelle enlisted the older daughters (specifically Jana) to help her with homeschooling the younger kids.

Along the way, the entire burden ended up falling on Jana’s shoulders, since she is 29, single, and still living at home. Jana’s bestie Laura DeMasie did briefly move into the Duggar compound to be a live-in teacher’s aide. She recently landed an interior decorating job in Georgia and has left Jana all alone to teach her ten youngest siblings.

Why would the family go through all of this? There is nothing wrong with homeschooling. But, educating nineteen children from Kindergarten through high school is serious business. And, it takes a ton of time and work.

The answer lies in the most obvious of places – religion. The Duggars are evangelical Baptists with extremely fundamentalist Christian beliefs. Their conservatism knows no equal, and many of their rules don’t even line up with fellow Baptists.

Both Jim Bob and Michelle were raised in the church. But, when they got married and started having children, they decided that the church wasn’t strict enough, so they made some changes.

Fun to be in St Louis, MO for the #homeschool convention with the Duggar Family. pic.twitter.com/ZXSrwFLYrs

One of the changes that the couple made was to forbid their children from having physical contact with the opposite sex until marriage. Another one was to enforce an extremely modest dress code that requires women to always wear long skirts.

Bottom line – to make sure their rules were enforced and followed, the Duggars decided to homeschool their children. Now, the question is, will all of the Duggar kids follow in Jim Bob and Michelle’s footsteps? 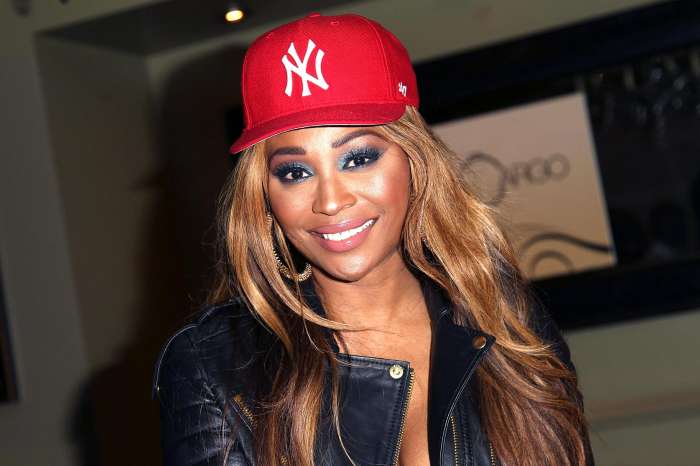 It seems to me that the older Duggar children who are grown and living at home are too dependent on the parents and not encouraged to get out and live their own lives. I do not believe in smothering children, especially grown ones. Is this a part of their fundamentalist upbringing? I was also raised in a fundamentalist Baptist home but I didn’t live with my parents in my 20’s when I was single and I was encouraged to get a real world education. My parents also didn’t homeschool and I think my siblings and I turned out good. While I agree that parents should teach their children, it’s interesting that regular schools require teachers to have college degrees while that is not a requirement for homeschool parents. Local school districts should require homeschooling parents to submit lesson plans and progress reports along with shot records. I don’t agree with raising children in a bubble. They need to learn to socialize with all kinds of people. That’s part of a well rounded education.