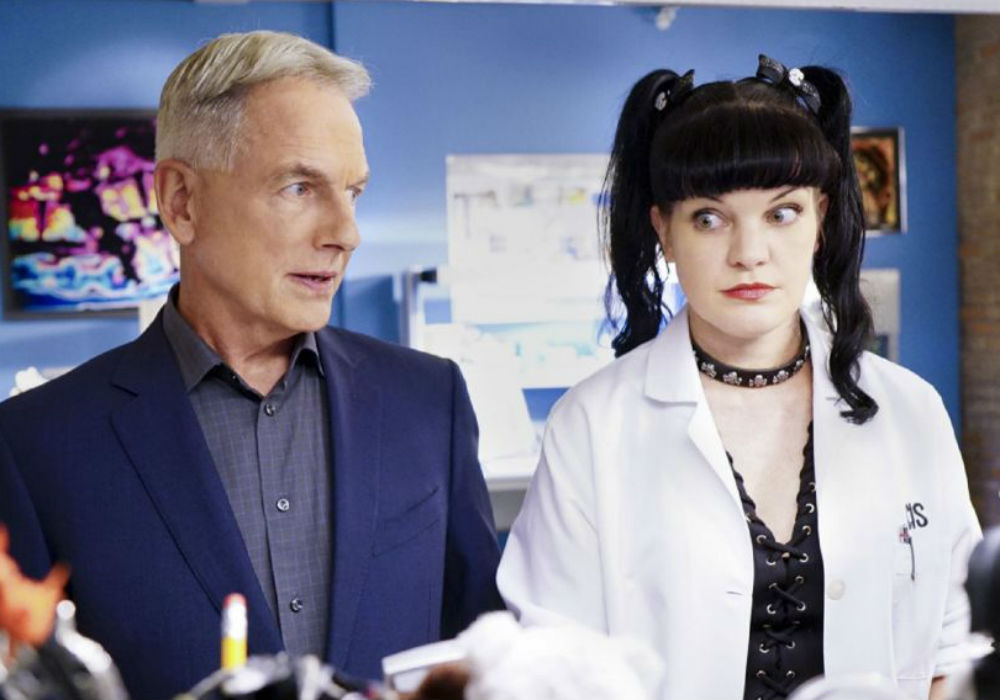 Pauley Perrette’s exit from NCIS has dramatically altered the series, both on and off the set. Many fans were devastated when Perrette dropped her role as Abby Sciuto, and even the stars of the hit crime procedural have noticed that the atmosphere on set has never been the same since the actress called it quits.

In a new interview, NCIS star Sean Murray (Agent Timothy McGee) praised Perrette’s replacement, Diona Reasonover, for doing a fine job with her character. But he also admitted that Perrette brought something different to the series, and her absence has caused a lot of changes between the characters.

“We’ve had these new characters in the last two, three years show up, and that’s new dynamics between the characters,” Murray explained. “It’s hard to not work with your friend. It’s sad.”

Although Perrette is no longer a part of the show, she still keeps in contact with many of her former co-stars. According to Cinema Blend, Sean Murray revealed that he talks with Perrette all the time and that it has been bittersweet continuing the show without her. That said, he also acknowledged that not all the changes have been bad, and Perrette leaving has opened up new storylines for the series to explore.

It is anyone’s guess if Perrette will ever return to the hit series. But given the circumstances surrounding her departure – specifically her rumored feud with Mark Harmon – it seems unlikely that she will ever reprise the role. Perrette was a part of the series since the very beginning and was taking home close to $200,000 per episode when she quit.

"Over a year ago, Pauley (Perrette) came to us with a workplace concern. We took the matter seriously and worked with her to find a resolution," CBS wrote in a statement. https://t.co/zMNijLJkcl

Now that she is no longer a part of the series, Perrette has been keeping herself busy with other projects. While she has yet to step back in front of the cameras, the NCIS alum has been actively involved with social media and even tweeted up a storm during last year’s midterm elections. She is also rumored to be looking for another role in television.

Pauley Perrette has not commented on the rumors surrounding her exit. 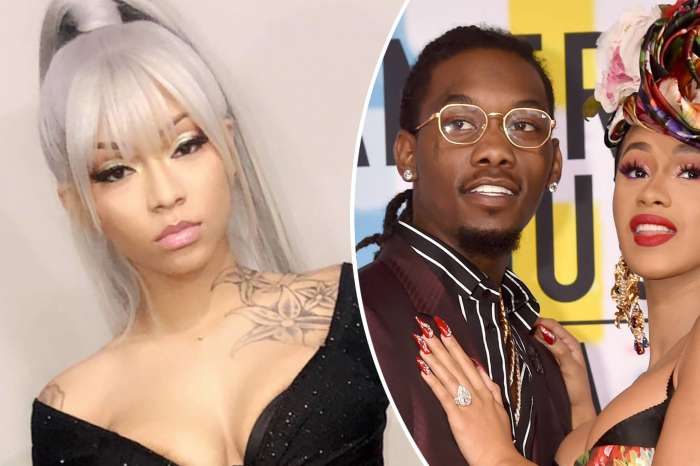 I am so disappointed in the character that took over for Abby. She is so silly and makes no sense. I’m sorry, but I don’t think I can keep watching, I have been a fan sense the beginning. People come and go and it has been good. But the new character they are writing for is horrible. Doesn’t fit. Not a fan. Good luck with your new character but count me out and everyone I know who won’t be watching 🙁

I think she is a spoiled person who wants everything her way. I love her replacement and I still love the show.

As I was watching my favorite actors leaving the show, I drew a line and said if Abby left, so would I. As of now, I have not tuned in again, and Never will again. ALL of the Original characters were the Hit show that I loved. It’s not the same and never will be again. CBS, I go elsewhere for my entertainment when ncis turkey lays it’s egg. I won’t be back.