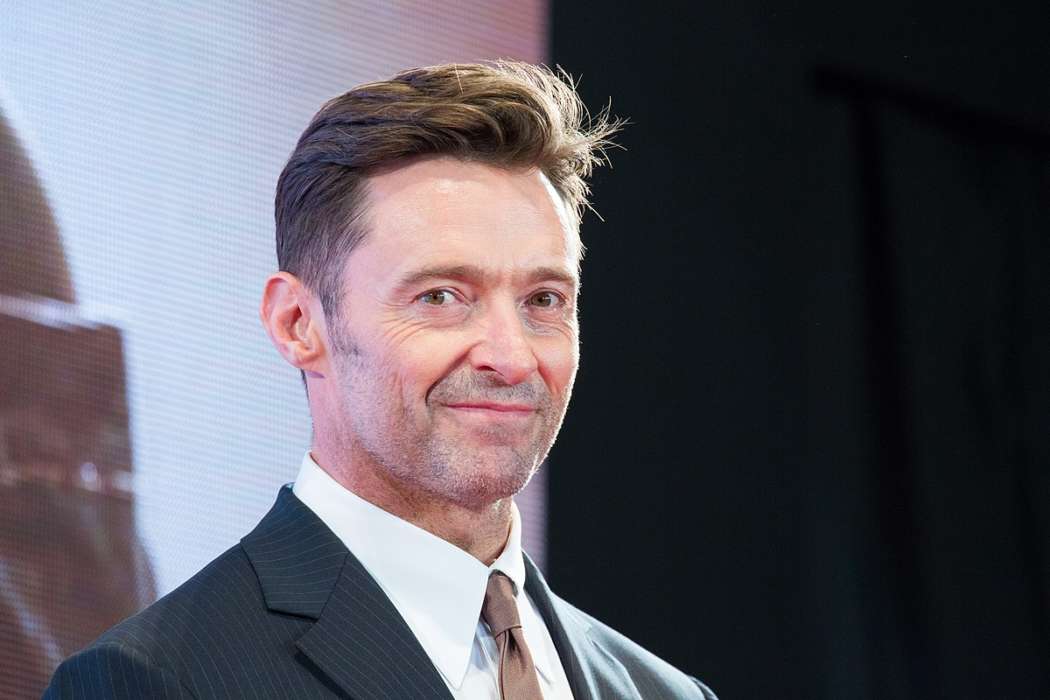 Hugh Jackman, The Fountain alum, recently posted a video on Twitter of him singing the song, “You Will Be Found,” while keeping his distance from other people at home amid the coronavirus pandemic. UPI reported that the star kicked off his post by saying the “beautiful song was written for the musical Dear Evan Hansen.”

According to Jackman, Benj Pasek and Justin Paul wrote the song for the musical and they also worked on The Greatest Showman. Jackman, before starting the song, claimed the lyrics are even more “pertinent” now than ever.

Reportedly, Dear Evan Hansen is a musical about a lonely teenager who deals with social anxiety. The production took home the 2017 Tony Award for Best Musical that year. Jackman shared the video as schools and other institutions are shut down amid the COVID-19 spread.

The actor’s post was similar to Gal Gadot’s post earlier this week, which featured several celebrities singing along to the song, “Imagine,” from John Lennon. Charisse Van Horn reported, however, that the public’s reception to the video wasn’t quite what they expected.

Rather than inspiring people to come together as they probably hoped, Charisse Van Horn claims the celebrity sing-along ended up triggering the wrath of the public, who argued that the song was “tone-deaf” as people lose their jobs and in some cases, die.

Fans of the track know that it’s about a utopian world in which there is no war, conflict, or strife. It’s worth mentioning that many of the celebrities in the video chose not to use filters, makeup, or special lighting to make themselves look good, probably an attempt to be more authentic in the face of the pandemic.

However, most on social media were offended by the video, arguing that most celebrities have no idea how hard it is for people with fewer resources to get essential products and living commodities. While there was a backlash online, the celebrities involved haven’t released a statement addressing it.

According to Van Horn, social media users suggested for celebrities to donate money to various causes, rather than uploading a cute video on the internet.

Justin Bieber And Hailey Baldwin Consider Their Canadian Self-Quarantine ‘A Honeymoon’ - Here's What They've Been Doing Together In Isolation!