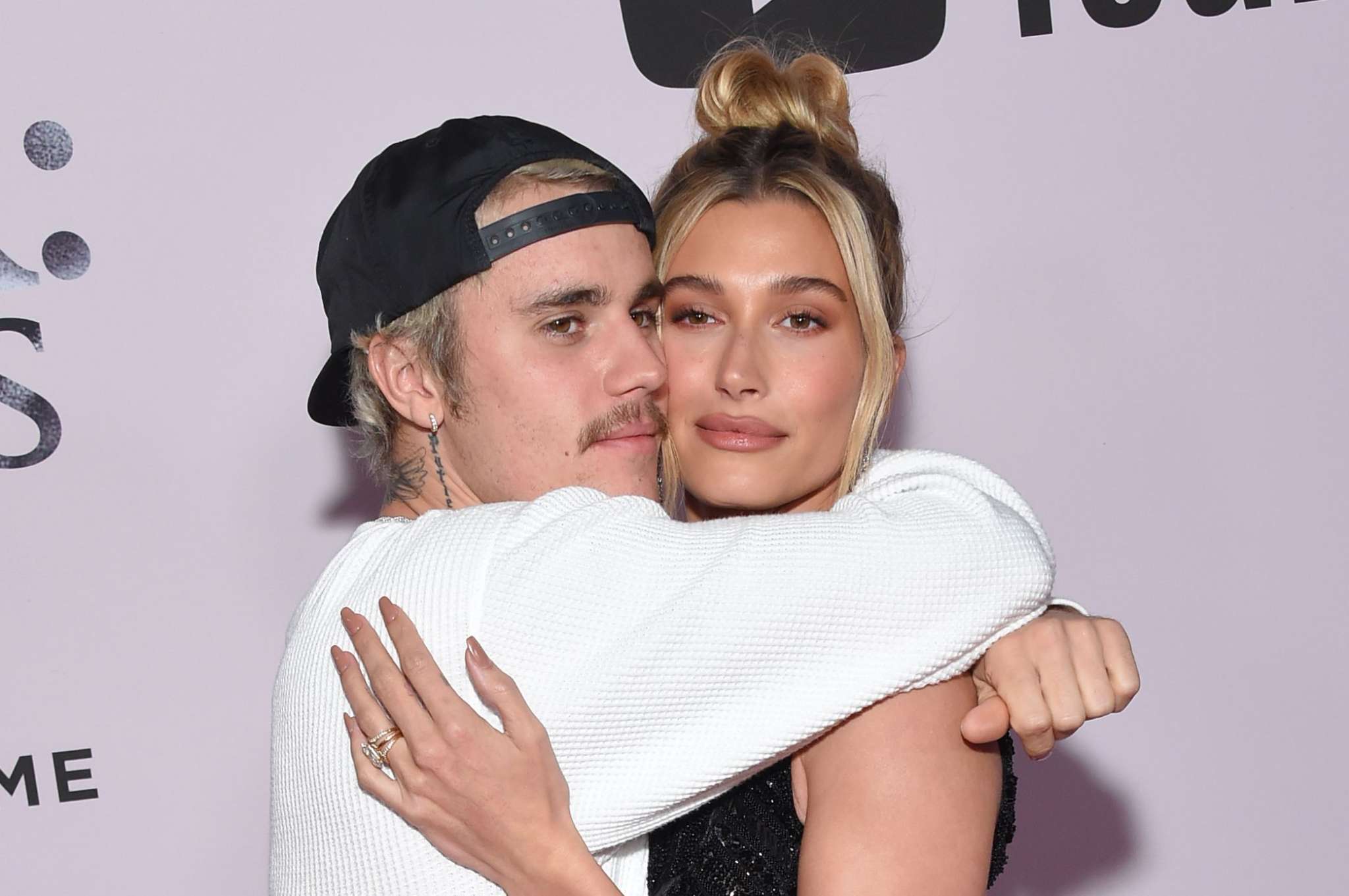 Despite having to self-isolate in Canada amid the whole COVID-19 crisis, Justin Bieber and Hailey Baldwin have been having the time of their lives! In fact, one insider report claims to know that it’s just like a Honeymoon for the newlyweds.

Justin and Hailey not only have a huge property surrounded by beautiful nature to explore but they have also been watching a lot of TV shows and movies, getting more than enough entertainment just the two of them together.

The source shared via HollywoodLife that ‘They are [also] praying together and he’s singing her songs, and they’re just being close and trying to pass the time any way they can. It’s working out great because they have many outlets so if they want to go online to treat fans they will do it, it is actually really fun for them currently. They are not pulling out all of their hair just yet, it’s all very fun.’

The singer and the model managed to go to his home country not too long after it was announced that the U.S.-Canada border would be closed temporarily in an attempt to stop the spread of Coronavirus.

That being said, ‘Justin feels blessed for several reasons but it definitely helps that he and Hailey were able to make it to Canada before the border closed because that is his home and where he feels the safest with Hailey during this pandemic. He feels lucky to have her by his side during a time like this and he is keeping himself busy with some art projects, exercising, and of course the fun videos he and Hailey have been making.’

Aside from watching movies, shows and praying together, the star couple has also been making a lot of Tik Toks, much to the enjoyment of fans.

The insider mentioned that Justin is well aware that this situation is not a joke and everyone needs to ‘do their part.’