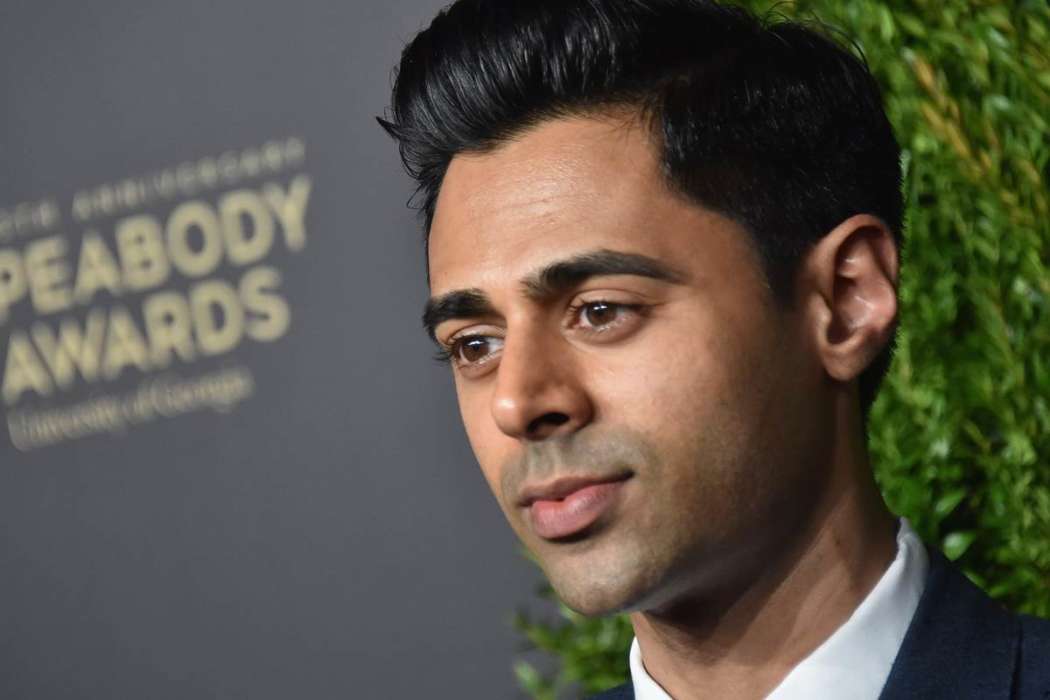 Hasan Minhaj and his wife just had their second baby together, a new report from The Hollywood Reporter revealed. Hasan and Beena Patel already have a daughter, whom they welcomed into the world two years ago in 2018.

On Thursday, the comedian and his life partner announced the birth of their son. In addition to acknowledging the coronavirus pandemic, Minhaj also dropped the positive news regarding his son’s birth. Hasan wrote that “even in these crazy times,” there are “beautiful moments.”

Hasan joked in his post that Beena said they were done with having kids, for now, however, he thinks it’s possible their family will continue growing. He wrote, “but ya never know, shooters shoot.” According to The Hollywood Reporter, Minhaj and Patel first got to know each other at UC Davis.

They married in 2015. As it was noted above, the pair already has a daughter who was born in April 2018. When their first baby was born, The Patriot Act host revealed the news on his Instagram account. Currently, their names are unknown.

Even in these crazy times there are so many beautiful moments. Welcome to the world little guy. The Minhaj family grows, and according to Beena it’s done growing. But ya never know, shooters shoot. 📷: @amirbangs

Many of Hasan’s celebrity friends congratulated him on the news, including Tan France, Lena Waithe, Sophia Bush, Priyanka Chopra Jonas, and Awkwafina. As the world knows, and as Hasan suggested, the birth of their second baby comes at a particularly turbulent time.

At the moment, much of the world is under quarantine, with medical authorities urging the public to stay behind closed doors for at least two weeks, or until the coronavirus passes. Earlier today, Donald Trump and the Coronavirus Task Force announced more updates.

In addition to working as a father and a stand-up comedian, Hasan has also created content that challenges power structures. Last year in February 2019, Hasan Minhaj was in the news media for this reason.

An episode of his show, Patriot Act, on Netflix, was temporarily shut down when the Saudi Arabian government ordered the streaming service to eliminate an episode that discussed Prince Mohammed bin Salman’s regime.

During the second season of his show, Hasan also addressed the controversies against other nations such as China, who have implemented similar levels of censorship over information deemed undesirable by the nation’s government. 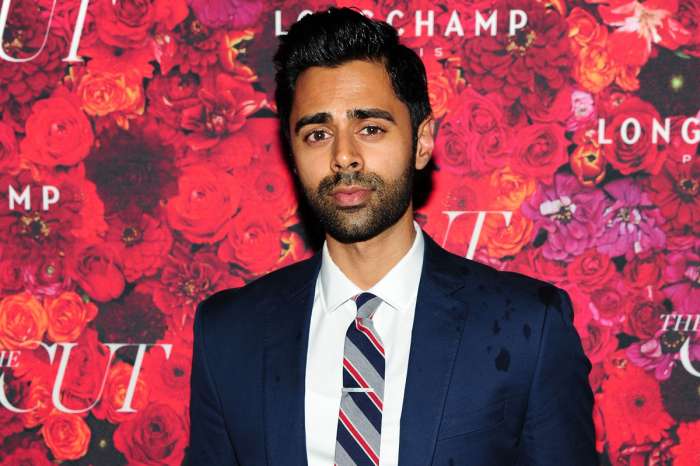 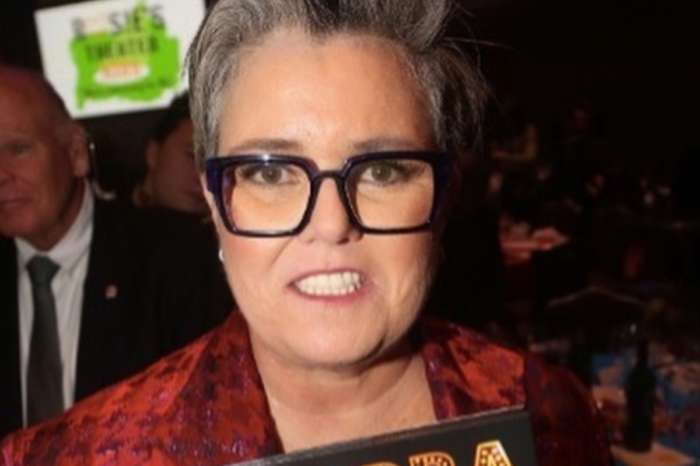