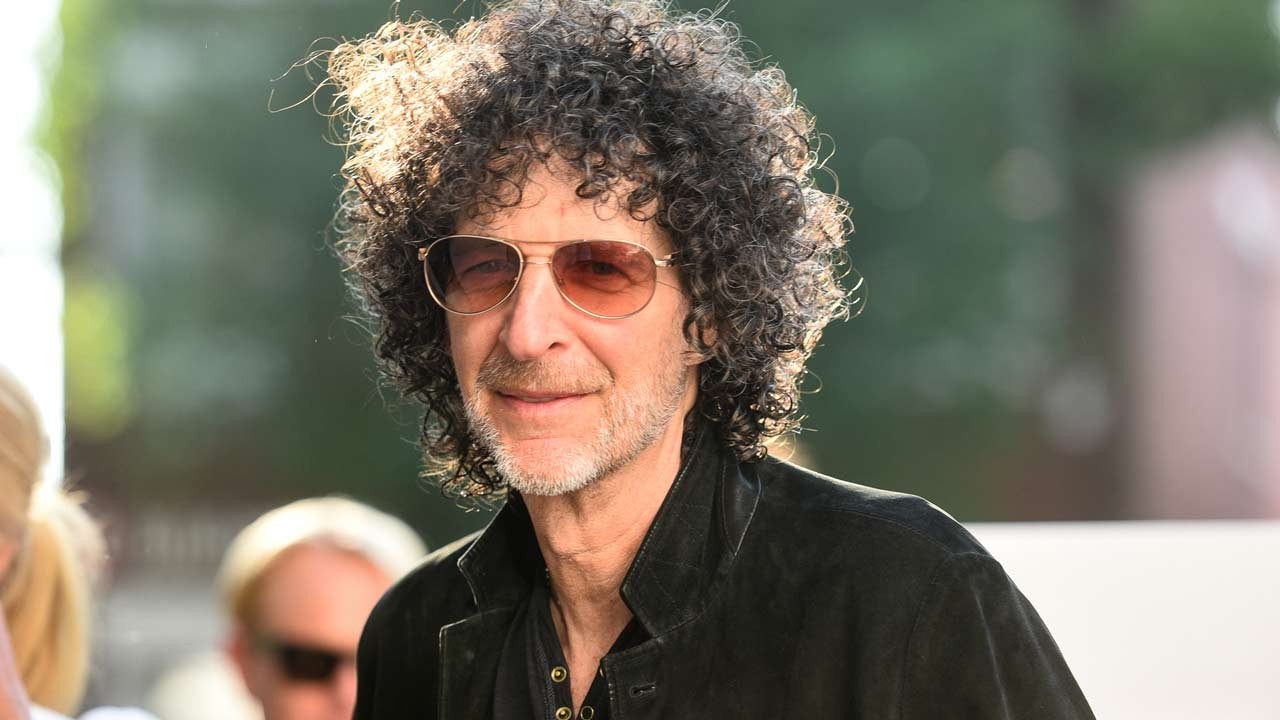 On his radio show, Howard Stern slammed Donald Trump Jr. after the First Son shared a tweet of an old, controversial sketch of Howard in blackface. In response, the radio host told him and his dad, the POTUS, to get ‘psychotherapy’ together!

The sketch it question is from 1993 and it’s safe to say that Stern is not very proud of it.

But since Trump Jr. wanted to drag him for it, Howard was quick to clap back at the hypocrisy.

After all, the First Son was on his show before, many times, and had declared that he was a big fan of Stern so trying to take the moral high ground was laughable.

The video he tweeted was not just the sketch that showed Howard in blackface using the n-word over and over again but it was also edited along with a more recent interview in which he was claiming that he’d never used that offensive term.

But he explained that the sketch was supposed to be nothing more than satire of Ted Danson‘s blackface appearance at Whoopi Goldberg‘s Friar Club Roast in 1993 when the two were still dating.

‘Yikes! NSFW: Howard Stern says N-word too many times during awful blackface impression that should have Libs yelling ‘CANCEL!’’ Trump’s son wrote alongside the edit.

Following this tweet, Howard said on his radio show earlier today: ‘Am I a bad guy? I do not think so. Donald Trump did not think so, since he was on my show 27 times. Donnie Junior did the show. On TV he said, ‘I am really disappointed in Howard, he’s changed,’ that I have gone Hollywood. Which is it then? Do you want me to get in blackface and to make fun of Ted Danson? I have changed… I remember just how badly Donald Jr. wanted to take a photo with me.’

He went on to also state in part that: ‘It f***ing distresses me how Donald Trump Jr. and Donald [Sr.] won’t go into psychotherapy and change. Attacking me during the coronavirus and also Black Lives Matter is absolutely f** *ing crazy, focusing on me. You want to focus on me and bully, and expose me, with all the TV shows I have done? They’re all out there. There is nothing new here. We all know.’ 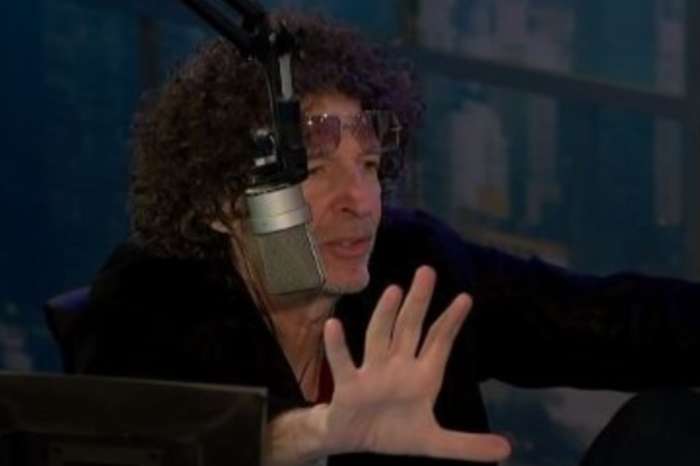 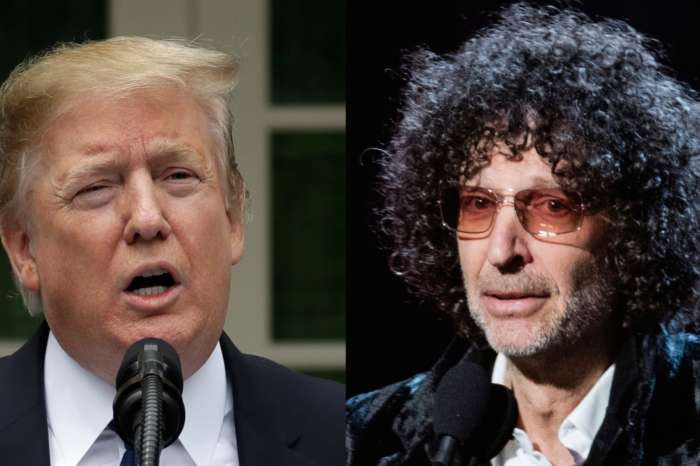 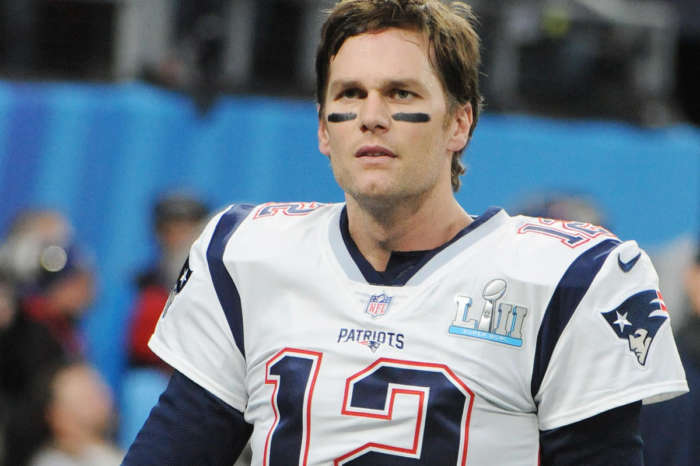 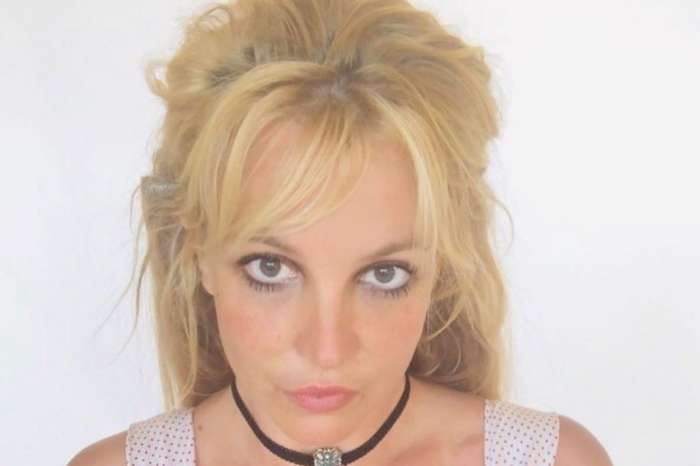