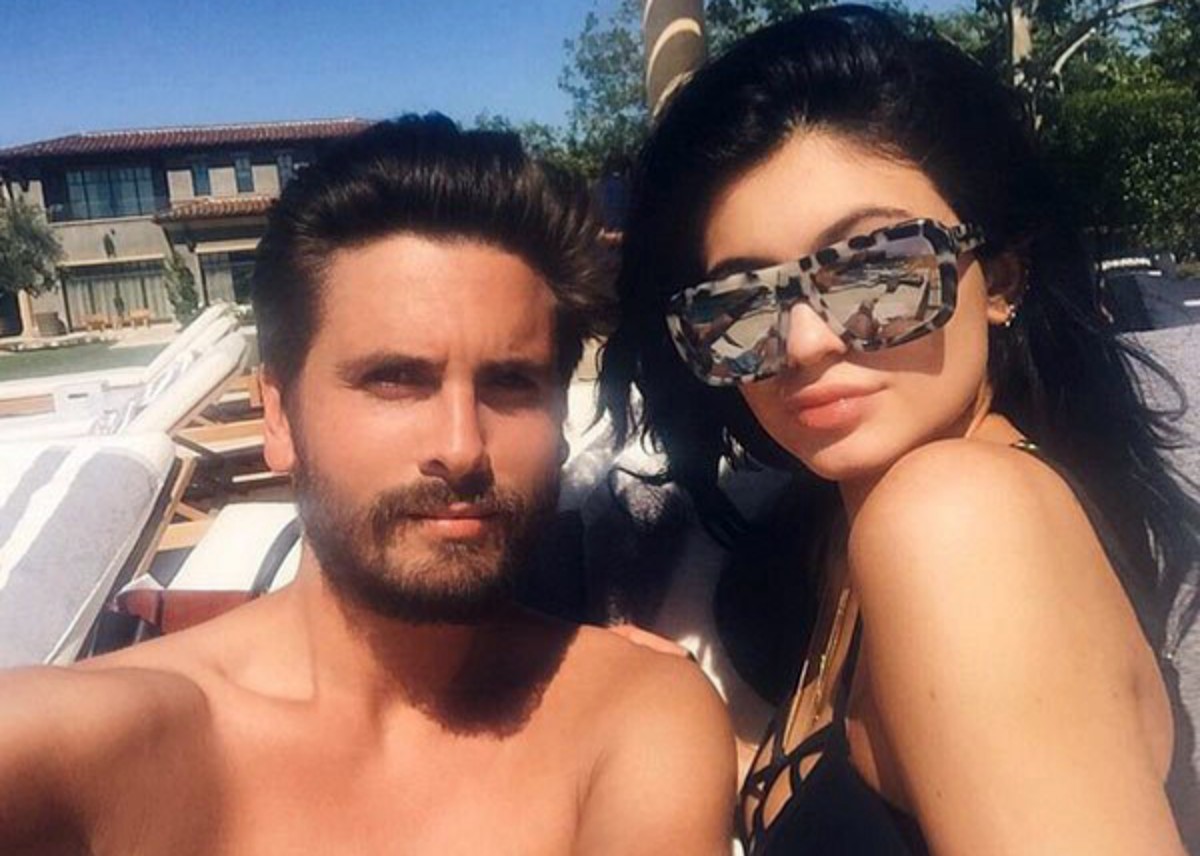 Did Scott Disick break up with Sofia Richie to be with Kylie Jenner? To many who have followed the Kardashians and Jenners that question may sound a bit absurd but it’s actually a topic being discussed in the upcoming June 22, 2020, issue of Life & Style magazine. It’s also not the first time that the suggestion has been made. Scott Disick is also rumored to be in love with Kourtney Kardashian, having never gotten over his baby mama following their split. According to Life & Style, it isn’t Kourtney at all who Scott is enamored with — it is Kylie!

“Scott is dazzled by Kylie’s fortune. He actually thinks she’s the smartest of all the sisters — including Kourtney.”

As Life & Style is casting speculation on the nature of Scott’s and Kylie’s relationship, Kylie and Travis Scott were spotted going to a nightclub together on Sunday night.

The source continued speaking about Scott’s interest in Kylie.

“Scott and Kylie are constantly hanging out and talking, whispering in corners and giggling. So much so that friends have even begun to wonder if they’re quietly dating. They just seem a little too close for comfort.”

No one has confirmed any of this or even given any indication there is anything between Kylie and Scott beyond being practical in-laws. Scott is the uncle of Kylie’s nieces so no matter what happens between Scott and Kourtney, he will always be in their family circle.

Life & Style even delved deeper into their story and discussed how Kourtney Kardashian feels about Scott’s budding interest in Kylie.

“At first, Kourtney thought it was some prank, but it’s not. As you can imagine, Kourtney is livid. She says it’s a total slap in the face and 1,000 percent inappropriate.”

What do you think about the report? Do you believe there is any truth to it? Do you think Scott Disick broke up with Sofia Richie to be with Kylie Jenner?

Howard Stern Claps Back At His 'Huge Fan' Donald Trump Jr. After Exposing His Blackface And N-Word Sketch