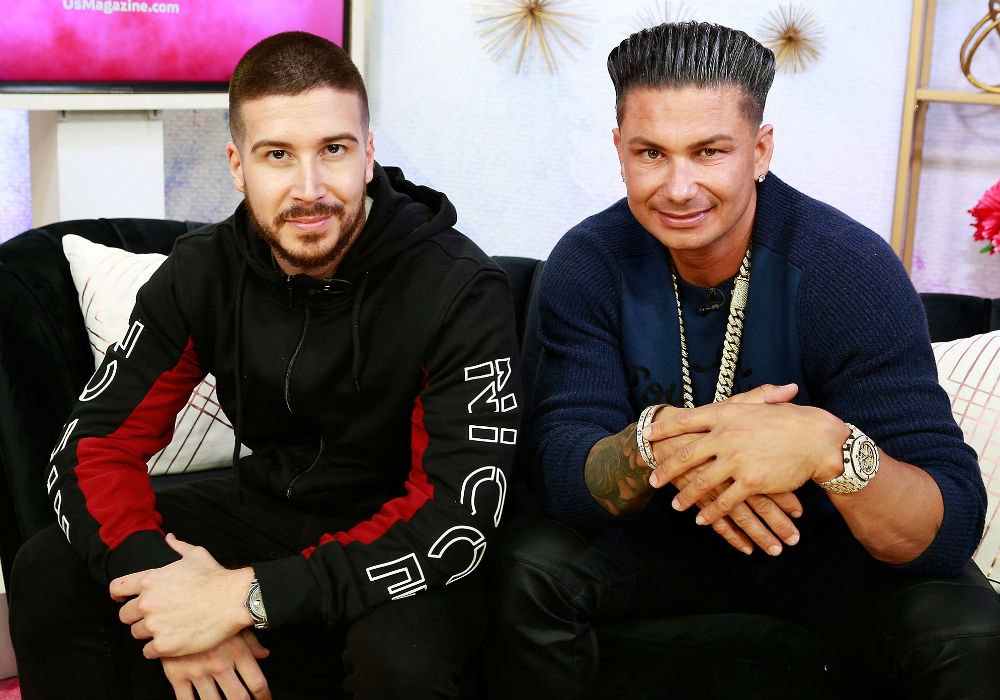 Jersey Shore: Family Vacation star Ronnie Ortiz-Magro has seemingly reconciled with his on-again, off-again girlfriend, Jen Harley. And, even though their tumultuous relationship has been hard for fans to watch, his co-stars Vinny Guadagnino and Pauly “DJ Pauly D” DelVecchio support Ronnie no matter what.

Vinny and Pauly discussed Ronnie and Jen’s reconciliation when they sat down for an interview with In Touch Weekly to promote their new MTV show Double Shot at Love With DJ Pauly D & Vinny.

Vinny says that he follows the couple on social media, and he hopes they can make their relationship work. He added that Ronnie has been working hard on improving himself, and hopefully that can contribute to all aspects of his life, not just his relationship with Jen.

DJ Pauly D says that he has talked to Ronnie a lot about how life has changed for him since becoming a parent, and he says that Ronnie is putting his daughter first. And, no matter what he does, they are brothers, and he will always support him.

Ronnie and Jen – who share a one-year-old daughter named Ariana – recently documented their date night in Las Vegas and the couple appeared to be happy and having a lot of fun. In one pic, Jen planted a kiss on Ronnie’s head.

The pics and videos from their date came less than a week after the couple tricked fans into thinking they had gotten married. On April Fool’s Day, the couple staged a fake wedding at the drive-thru Tunnel of Love at the Little White Chapel in Las Vegas. Even though it was a joke, the couple still shared a passionate kiss during the prank.

Jen and Ronnie also threw an extravagant first birthday party for their daughter, and he posted on Instagram that one year ago he received the best gift he could ever have. Ronnie said he has been blessed with many experiences in his life, but nothing compares to the feeling he got when he first laid eyes on Ariana Sky.

Ronnie recently completed a stint in rehab to deal with his problems with depression and alcohol abuse. The reality star got help at the Headwaters treatment center in West Palm Beach, Florida.

“I decided to go to treatment because I wanted to be a better person, a better father for my daughter,” he explained. “Eventually, all the bad decisions I was making were going to lead me to places that I didn’t want to be. I wanted to be led to the place that I am now – that’s happy, healthy and the best role model for my daughter.” 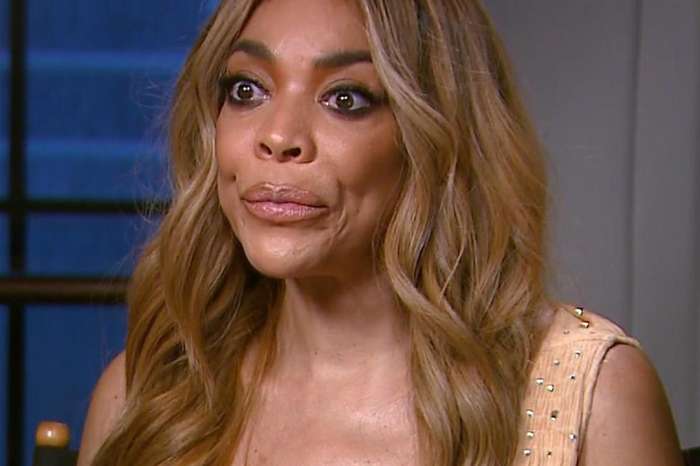