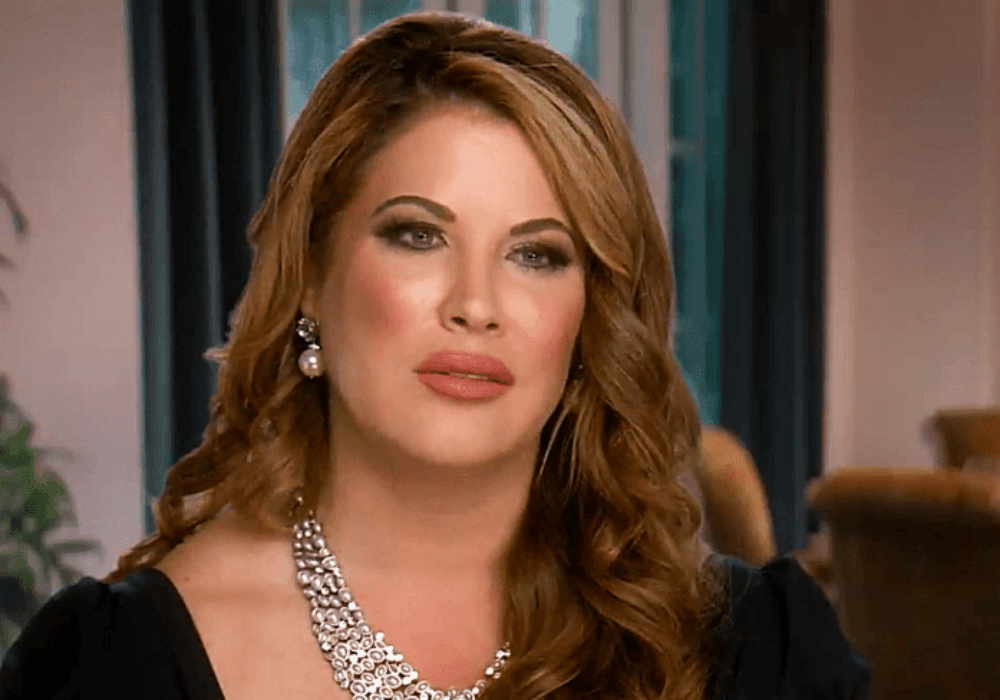 The cast of Real Housewives of Orange County is currently filming Season 14, and star Emily Simpson is opening about her struggles since last season wrapped. Earlier this week, Simpson took to Instagram to reveal her battle with depression and recent weight gain.

During a workout, Simpson got candid with her followers, telling them that she would rather be home in bed instead of at the gym.

I’ll be 100% honest right now… I’m currently at the gym …I just did 30 minutes on the elliptical, and I’m in so much pain I could cry. I want to just go home and put sweats on and get in bed and cover my head with the blanket. . I’ve gained about 15-20 pounds over the past 9 months because I quit working out with my trainer regularly and I basically stopped moving period. My arthritis was bothering me so much and I was in so much pain, I became depressed and stopped moving at all. However, the extra weight has exasperated my arthritis making it worst and now I’m in even MORE pain, and my clothes don’t fit. I’ve done more damage to myself by NOT moving. . So I’m going to stick it out today. I’m going to lift some weights. Im going to come back tomorrow morning and work out with my trainer. I’m going to walk more and I’m going to eat healthier because I want to be pain free. I want to run and play with my kids and I want my pants to fit again! . Just remember my friends we are all on a journey. We are all struggling at some point and we are all trying to be the best version of ourselves and the best moms we can. I’m just trying to get healthy so I can move again without pain and I can sit on the floor with my kids and I can play at the park ❤️❤️ #rhoc #momlife #journey #womeninspiringwomen #confidence #fit #imtrying #arthritis #chronicpain #letsmove

“I’ll be 100% honest right now… I’m currently at the gym …I just did 30 minutes on the elliptical, and I’m in so much pain I could cry,” she said. “I want to just go home and put sweats on and get in bed and cover my head with the blanket.”

Simpson went on to share that she has gained around twenty pounds in the last nine months because she stopped working out with her trainer and “stopped moving, period.” The 42-year-old attorney explained that she was in pain from arthritis, and this led to her depression and lack of activity.

But, this all backfired because the extra weight made the arthritis worse, which led to more pain. Now, she says her clothes don’t fit, and she has done even more damage to herself by not moving. Simpson then changed the tone of her post and said that she was going to stick it out at the gym and lift some weights, and then go back the next day and work with her trainer. Simpson says she has to make some changes, and her goals are to be healthier and pain-free, plus she wants to run and play with her kids and fit in her pants.

According to OK! Magazine, Simpson has been open about her struggles with weight since joining the cast of RHOC last season. Unfortunately, she has been the victim of online trolls who have insulted her appearance, but she still encourages people to embrace who they are and what they look like.

Mr. and Mrs. Simpson ❤️❤️ . So friends, I was thinking Shane @shanesimps and I should do a #podcast on love, marriage, life and raising kids. Who would be interested in hearing Shane’s viewpoint on all things family?! What do you think?! Tell me below 👇🏻👇🏻👇🏻👇🏻 . #love #family #familyfirst #marriedlife #rhoc

Simpson recently reflected on her first season of the Bravo reality show, and she said that even though the experience put some stress on her marriage to Shane Simpson, they are committed to each other and will make it work.

Emily Simpson says that marriage is all about ups and downs, but after a decade together, she and Shane are committed to each other, as well as raising their five kids.

New episodes of the Real Housewives of Orange County will return to Bravo later this spring. 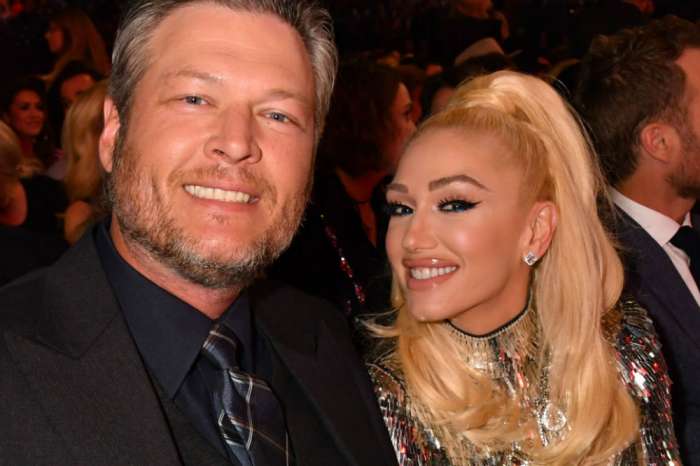 Gwen Stefani Slammed By ACM Body-Shamers Over Her 'Barbie' Look