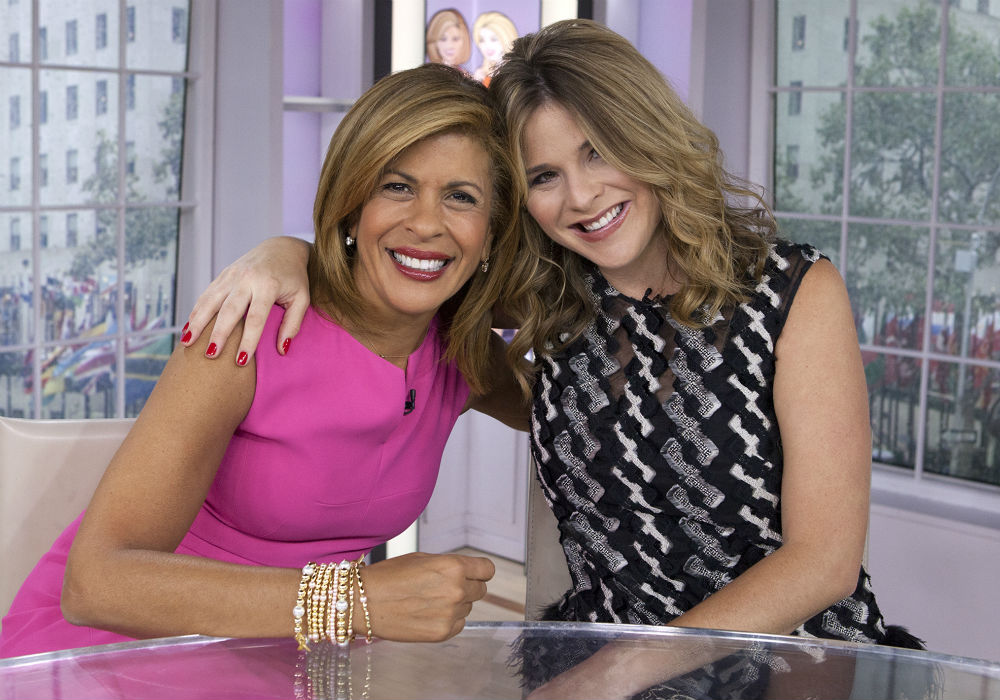 Earlier this week, Kathie Lee Gifford announced that Jenna Bush Hager would be replacing her as Hoda Kotb’s co-host on the fourth hour of NBC’s Today Show. But, according to a new report, Kotb is not happy that she didn’t have any say in the hiring decision.

Radar Online is reporting that Kotb doesn’t have a problem with Hager, but the fact that she had “little choice” about who would be joining her during the fourth hour was upsetting.

Curled up in bed … and am reflecting on this monumental day… so excited that @jennabhager will be joining the show! It is a beautiful day.. but also bittersweet one. @kathielgifford and I have been together or 11 years.. and I have loved every moment .. oh how I will miss her. Xoxo

“Hoda likes her, but it would have been nice to have been asked to make the final decision,” says an insider.

Gifford announced late last year that she would be leaving the Today Show in April after 11 years of co-hosting with Kotb. Insiders say that Hager was “livid” that she didn’t immediately land the job, but her bestie Savannah Guthrie told Hager to relax because she is the “boss of the show” and “she decides everything,” so she would make sure the job went to Hager.

When Gifford made the announcement on February 26th, she told viewers that she would be leaving in about five weeks, and it is just starting to dawn on everyone that it is actually going to happen after “11 wonderful, unbelievable years.” Gifford then talked about the speculation of what would happen as the show moved forward without her before calling Hager to the stage.

“The person is — come on out! Jenna Bush Hager!” Gifford and Kotb said in unison as Hager joined them at their table.

“Oh, my gosh. My heart is pounding. Pounding!” said Hager.

Insiders say that Hager is “super excited” about becoming Kotb’s new wine-drinking buddy and having Guthrie in her corner will make things even better.

Hager told the 65-year-old Gifford after the announcement that she has been a great role model who is generous with her time, and many people love her. She added that she would be happy if she accomplished half of what Gifford has.

Hager, who is the daughter of former President George W. Bush, has been a Today Show correspondent since 2009, and she has also regularly filled in for Kotb and Gifford during the fourth hour.

What to Know About Jenna Bush Hager's Journey from First Daughter to Today Host https://t.co/G2YAUG0MBw

The 37-year-old says that she couldn’t believe she landed the job, and it “feels humbling.”

She added that her dad told her just three words, but they made her cry. The former POTUS told his daughter, “Very proud dad,” and Hager asked what is there to be proud of? “I’m just drinking wine in the morning,” said Hager.

Hoda Kotb will continue to also host the first two hours of Today with Savannah Guthrie. 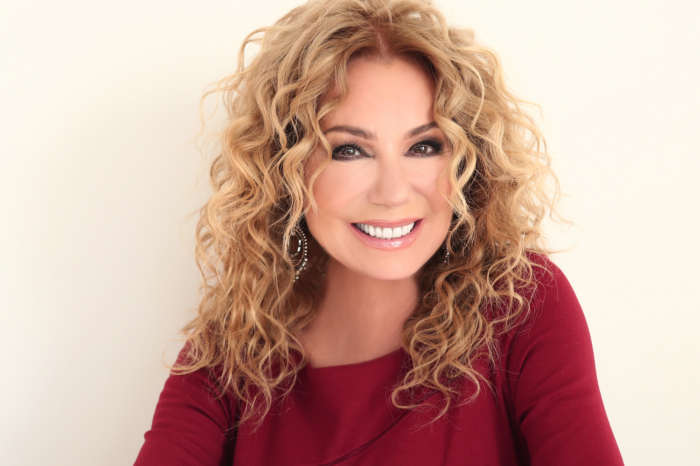 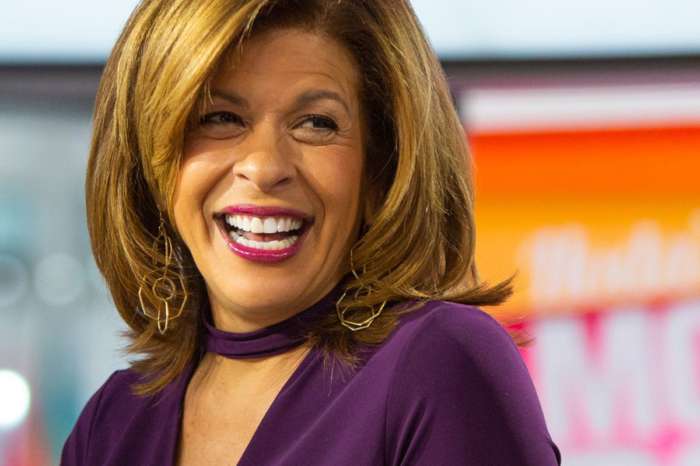 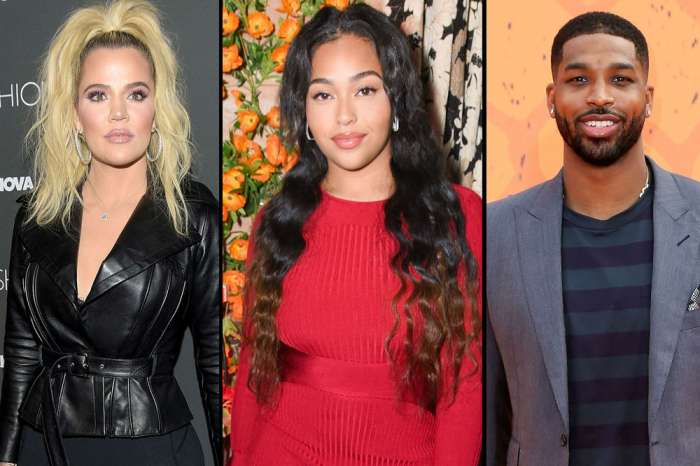 Khloe Kardashian Does Not Believe Tristan Thompson's Hook-Up With Jordyn Woods Was A One-Time Thing, How Far Will She Go To Prove It?