Khloe Kardashian Does Not Believe Tristan Thompson’s Hook-Up With Jordyn Woods Was A One-Time Thing, How Far Will She Go To Prove It? 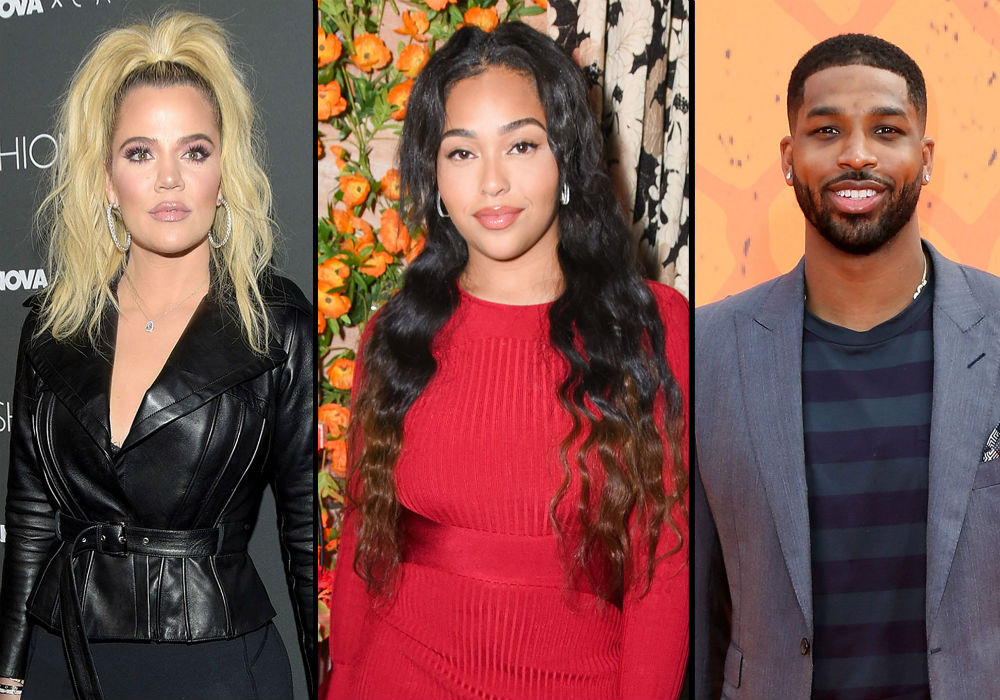 Khloe Kardashian wants to know the truth about Jordyn Woods’ scandalous tryst with Tristan Thompson, and she is going to great lengths to find out if the hook-up was a one-time thing or part of an ongoing affair. According to a new report, Kardashian has hired a private investigator to find out what really happened.

“Khloe doesn’t believe that it was a one-time thing, and neither do the rest of the Kardashians,” a source told Radar Online. “She hired a PI to find out how long they had been having an affair. If it turns out that it was an ongoing thing, Khloe is going to use this on the upcoming season of Keeping Up With the Kardashians!”

Insiders say that Kris Jenner hopes Woods and Thompson’s hookup was more than a one-night stand because it would be ratings gold for KUWTK, and it would pretty much guarantee the show gets picked up for another season.

After Kardashian found out that Woods and Thompson got together at his home after a night out on February 17th, the Good American CEO deleted every image of Woods promoting the brand on social media, and an insider says Kylie Jenner is also removing Woods from Kylie Cosmetics.

The source adds that the entire KarJenner clan have blacklisted Woods and “no one wants anything to do with her.” And, if the PI discovers that Woods and Thompson had something going on for a while, “there will be serious hell to pay.”

Meanwhile, Thompson is still trolling his baby momma’s social media and has liked a bunch of her recent pics, including those NSFW images of Khloe with her sisters Kendall Jenner and Kourtney Kardashian.

The NBA star also liked two photos that Khloe posted of their daughter True with her cousin Penelope, Kourtney’s daughter.

"It's really hard to regain trust. Your one stupid weekend, you just demolish a relationship." -Khloe Kardashian https://t.co/fA80fDmVrg pic.twitter.com/69370zuaCa

Everyone in the KarJenner family – except Khloe – has unfollowed both Thompson and Woods on social media, but no one has spoken publicly about the scandal.

However, that will all change later this week when Woods is expected to dish her side of the story when she sits down with Jada Pinkett Smith on a new episode of Red Table Talk that airs Friday, March 1st.

Khloe Kardashian returns with the new season of Keeping Up With the Kardashians March 31st on E!. 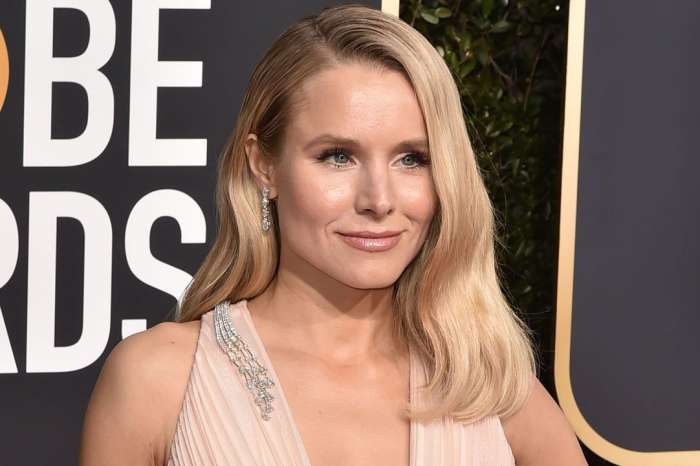 Kristen Bell Fires Back After Backlash Over 'Exploiting' Child Actor