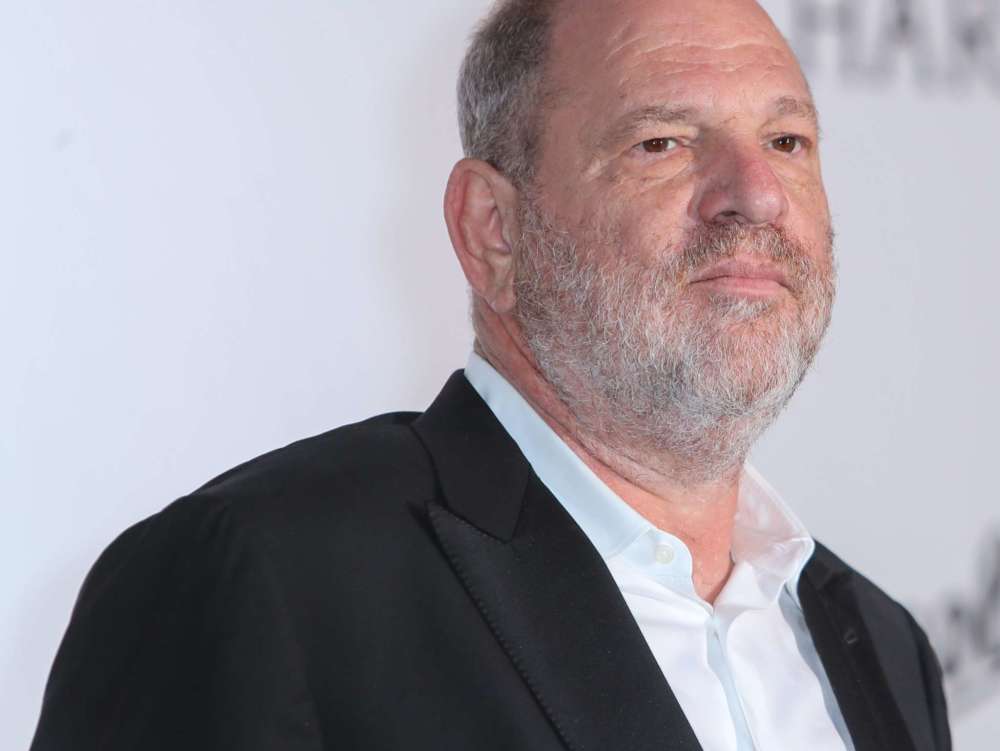 Harvey Weinstein’s lawyers said to reporters from the New York Post earlier this week that his client was unlikely to push for jail because he might just get arrested again for rape charges in California.

The 67-year-old is supposed to meet with his legal team on Friday to discuss options for an early lease before sentencing next month, in addition to the appeal process. Arthur Aidala claims his LA case makes his situation “uncharted territory,” in other words, if he were to be let out, he would just be arrested and taken to a different state.

Aidala said to The Post that it wouldn’t be a wise decision to push for jail due to the charges back in California. Aidala claims that they could ask for him to be under house arrest, however, if he were to be let out, California officials would come for him.

Weinstein’s attorney admitted the situation would be quite complicated because they would then have to put him on an airplane. He claims that their biggest fear would be delayed sentencing. Weinstein’s attorney has paperwork ready in case they want to file for bail, however, their discussion hasn’t gone down yet.

Aidala said to The Post that Harvey “sounded fine” when he last chatted with him at the Bellevue Hospital where the disgraced producer was getting treatment for chest pains following his criminal sex act and rape conviction.

Reportedly, Weinstein faces around 29 years in prison for his conviction that was handed down earlier this week. His sentencing is scheduled for the 11th of March.

Weinstein has also been charged in California with sexual battery by restraint, sexual penetration by use of force, forcible oral copulation, and forcible rape. Weinstein’s California charges come from an incident that took place across two days back in 2013.

Thus far, the reaction to Weinstein’s conviction has been quite positive, especially from the Silence Breakers group, including Rosanna Arquette, who spoke with those involved in the trial outside the LA City Hall. ABC News was the first to report the news.