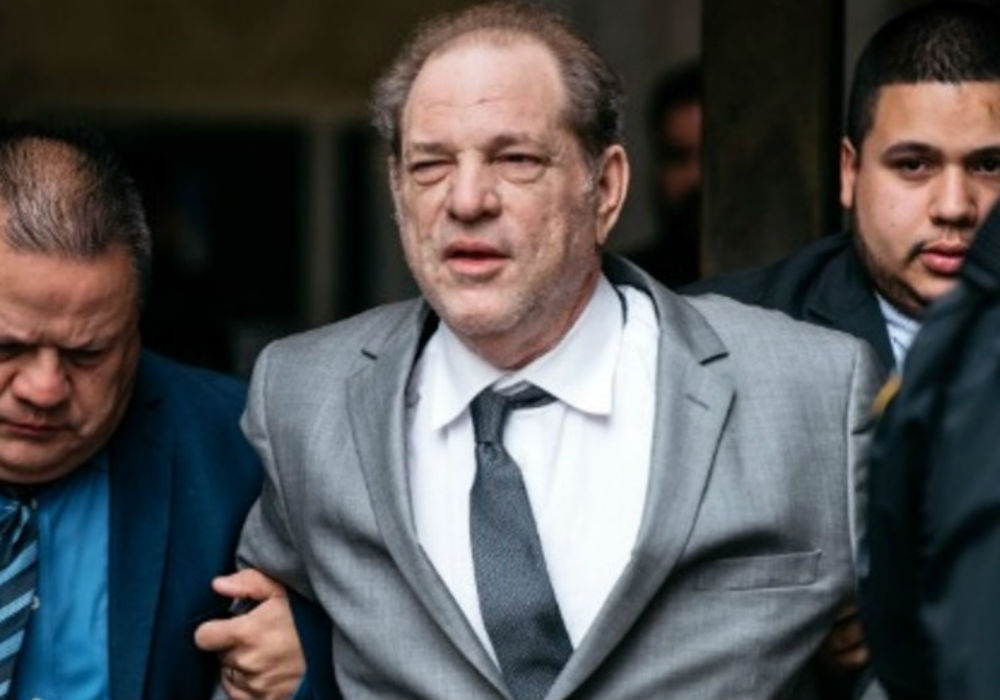 Harvey Weinstein is in a Manhattan criminal court this week for his sex abuse and rape trial. The disgraced former Hollywood producer is facing two counts of predatory sexual assault, two counts of rape, and one count of criminal sex act. And, as he waits for the jury selection in New York, prosecutors in Los Angeles have decided to charge Weinstein in the state of California.

According to Page Six, LA County District Attorney Jackie Lacey has announced that her office has charged Weinstein with one felony count each of forcible rape, forcible oral copulation, sexual penetration by use of force, and sexual battery by restraint in relation to two separate incidents that occurred in 2013.

The rape charge is based on an allegation made by an Italian model who claims Weinstein assaulted her after pushing his way into her room at a Beverly Hills hotel. The other charges come from an incident that allegedly occurred the next evening at another Beverly Hills hotel suite.

The accuser from the second incident will be testifying against Weinstein in his New York trial to help prosecutors attempt to establish an alleged pattern of behavior.

With the new charges in California, Weinstein is facing up to 28 years in prison if he is found guilty. Prosecutors are recommending a bail amount of $5 million, but they will have to wait for an arraignment, as Weinstein’s trial in New York is expected to last six weeks.

“We believe the evidence will show that the defendant used his power and influence to gain access to his victims and then commit violent crimes against them,” Lacey said.

At least 100 #silencebreakers who bravely came forward to report Harvey Weinstein’s sexual misconduct risked everything to see him brought to justice. Today as his criminal trial begins, we’re in awe of their bravery & full of gratitude.

In New York, Weinstein was in court on Monday for a final status conference. Jury selection is expected to begin on Tuesday. His New York case involved accusations from three different women, including Sopranos actress Annabella Sciorra and her production assistant Mimi Haleyi.

As for the case in California, Lacey said that after her office investigated eight different cases of alleged sexual misconduct against Weinstein, they were able to bring charges in two of them. Three cases were outside the statute of limitations, and they are still investigating the other three.

Lacey says that she expects Harvey Weinstein to appear in court in Los Angeles when his trial is over in New York. It should be noted that Weinstein is already facing life in prison if he is convicted of all charges in the New York case. 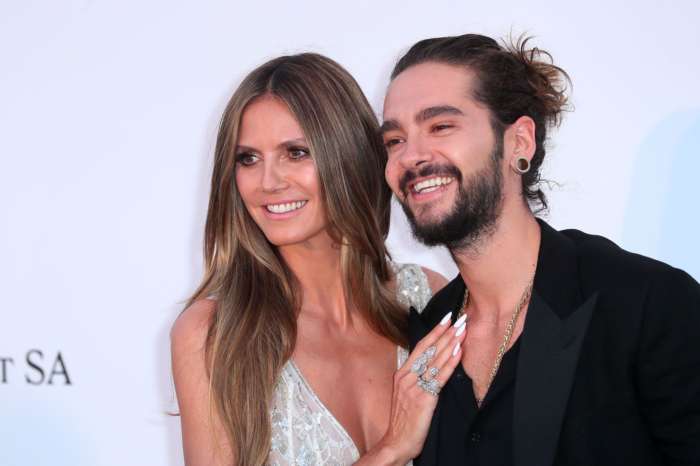 Heidi Klum Raves About Her 'Perfect' Marriage With Tom Kaulitz