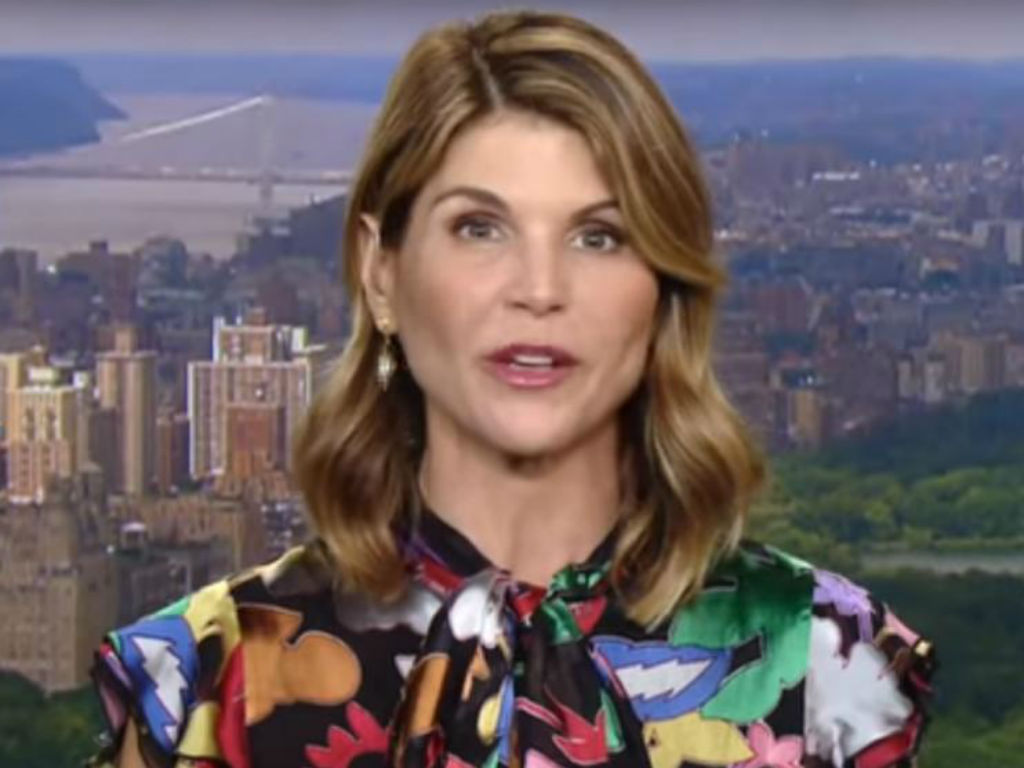 Hallmark Channel and Fuller House have dropped actress Lori Loughlin as the fallout of her involvement with the college bribery scheme continues.

Over the years the actress has become a prominent fixture on the Hallmark Channel. Her squeaky clean, good girl image was a perfect fit for the network which is all about family-friendly programming. All of their shows and movies are G-rated, and Loughlin has been a staple for them.

Loughlin was currently starring in two high-profile programs for the network, When Calls the Heart and her series of Garage Sale Mysteries movies. However, after her participation in “Operation Varsity Blue,” the girl next door image is tainted.

“We are no longer working with Lori Loughlin and have stopped development of all productions that air on the Crown Media Family Network channels involving Lori Loughlin including Garage Sale Mysteries, an independent third-party production,” read the statement from Crown Media, which owns both Hallmark Channel and Hallmark Movies & Mysteries.

Soon after news broke, the channel dropped another bomb. It was immediately pulling all episodes of When Calls the Heart. Season 6 of the network’s top-rated show just began airing, only three of the ten episodes have aired to date. Hallmark revealed it would not air a new episode this Sunday, as they explore all creative options for the show. Canceling the series is not on the table but finding a way to cut out Loughlin’s character is one.

Netflix joined Hallmark in dropping Loughlin. The streaming service and Warner Brother Television has not commented on the news that Aunt Becky will not return to the fifth and final season of Fuller House. However, a source close to the show has shared with The Hollywood Reporter that there are no plans to bring Loughlin back for next season. Fuller House is not filming now, so production will not be impacted.

Since Lori Loughlin & her daughters admissions scandal broke they have been:

Fans who watch the Full House revival know Aunt Becky only had a guest-starring role. Loughlin has just appeared in 13 of the 57 episodes of the new show. Therefore, it is not certain the college scandal is the reason there are no plans for the character to make an appearance. It is hard to believe that there was not going to be a storyline involving Aunt Becky in the final season. Since there is no official comment, fans can only speculate.

Lori Loughlin is out of two of her highest-profile acting gigs. Her involvement in the college bribery scandal could very well be the end of her career. Networks and studios aren’t going to want to be associated with the actress now that her image is ruined. 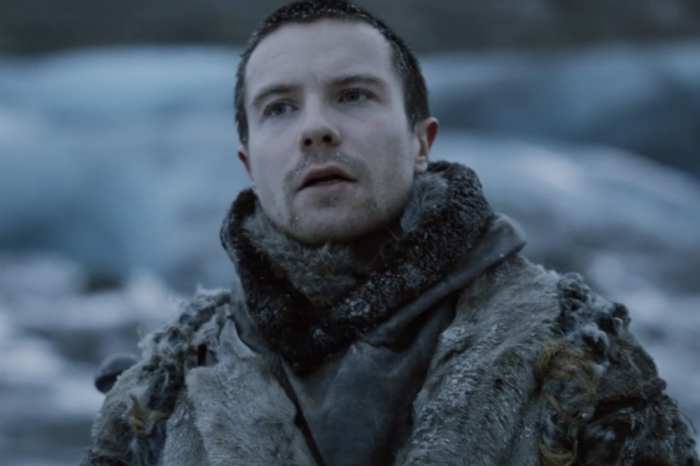