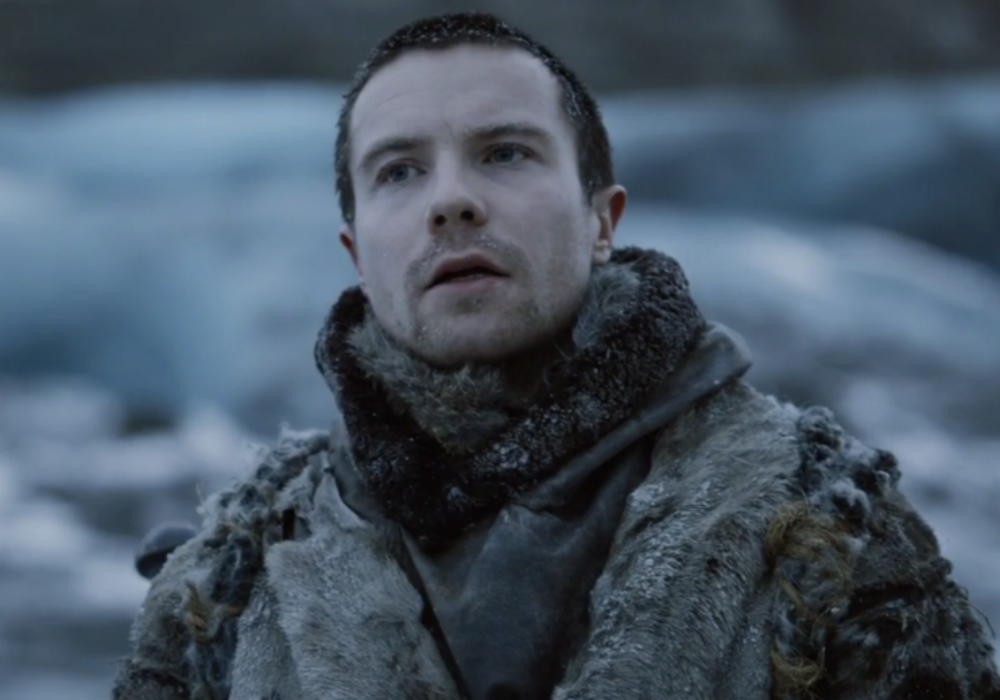 When HBO released the trailer for the 8th and final season of Game of Thrones, fans immediately noticed Gendry’s split-second appearance, and they started talking about what it could mean. Joe Dempsie, the actor who plays Gendry, says that not only is his character in the middle of the action during Season 8, but fans might get answers about his mom.

“I just wanted answers about my character. I was the most curious as to what we might find out about Gendry’s parentage,” Dempsie recently told Men’s Health. “Obviously, we know that he was the bastard of Robert Baratheon, but who might his mother have been?”

Gendry makes the most sense to me. Side character with a rise to power as the current powers battle each other. pic.twitter.com/umqHimB90T

Dempsie explained that in Gendry’s very first scene from Season 1, he asked about his mom. Ned told him that he didn’t remember much, but she did have yellow hair and would sing to him. Dempsie says that line intrigued him, and he wondered if it was just a throwaway or if it had some significance that could possibly impact his political clout.

Since a major fan theory is that Gendry is the son of Robert Baratheon and Cersei Lannister, Dempsie talking about Gendry’s mom and how it could impact his political clout definitely got fans’ attention.

Cersei told the Starks during the first season that she did have one child with Robert, but she said the baby was stillborn. However, it is possible this was some kind of cover, and the baby lived but ended up on the street as Gendry.

If Gendry is the true-born son of Robert Baratheon and Cersei Lannister, this means that he would have claim to the Iron Throne. But fans shouldn’t get too excited just yet because it is possible that this is all a misdirect on Dempsie’s part, considering the fact that the cast is not allowed to reveal any Season 8 secrets.

The actor did say that GOT has a “fantastic close,” and it’s a good thing that there haven’t been any spoilers. He says that if it all got out there too soon, the end could end up being anticlimactic. However, he believes that the series ending will “stand the test of time.”

Could this mean that Gendry will be sitting on the Iron Throne when the show ends? Fans will just have to wait and see.

The eighth and final season of Game of Thrones premieres Sunday, April 14 on HBO. 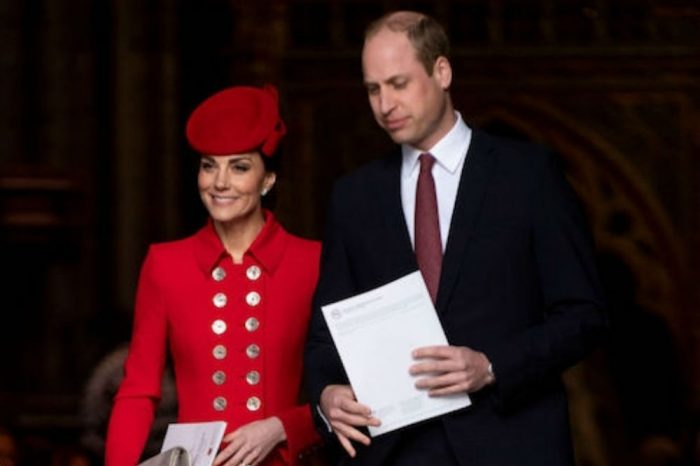