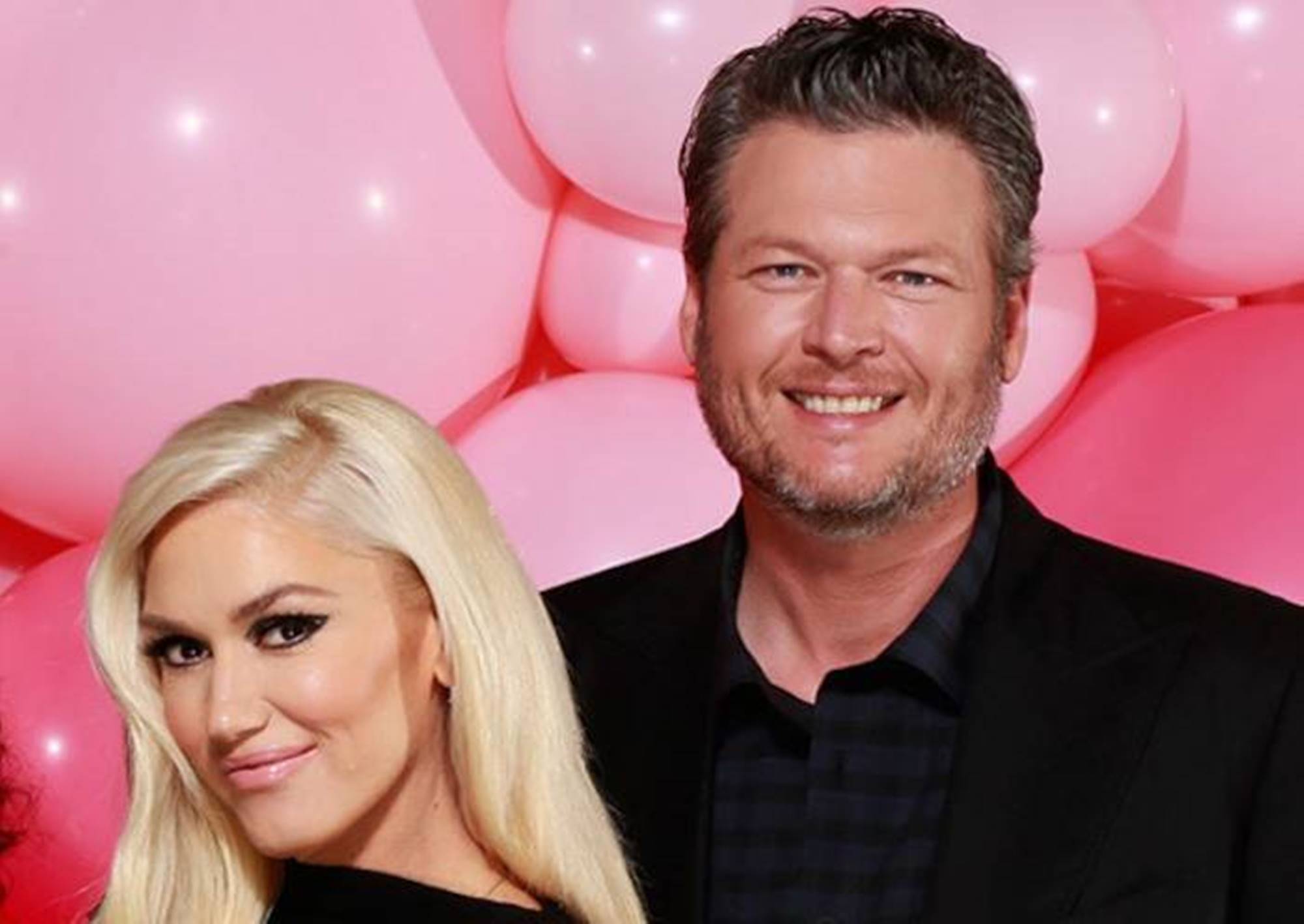 A selfless Gwen Stefani is actually over the moon and relieved that Blake Shelton decided not to propose on Christmas Day.

According to reports, the diva wanted to focus solely on her three boys and make it memorable for them.

The person, who spoke to Hollywood Life, said Gwen does not like the spotlight on her and added: “Gwen is actually relieved that Blake didn’t propose during their Christmas celebrations. She really wanted to make the day about her children and the whole family, and feels a proposal would have taken away from that. Gwen wouldn’t have liked making the day all about her when Christmas is supposed to be all about family. Gwen had the time of her life and felt so blessed being surrounded by all her loved ones that a marriage proposal was the last thing on her mind.”

However, all is well between Blake and Gwen who plan to escape to Las Vegas for New Year’s Eve.

Another source told the publication: “Gwen can’t wait to perform in Las Vegas this New Year’s Eve with Blake nearby. She finds it so empowering to hit the stage as a solo artist as he watches her do her thing.”

The family friend went on to say: “Gwen has a couple of shows in Vegas at Planet Hollywood Resort & Casino leading up to NYE, and she can’t wait. It’s been a while since she’s been in Vegas for her residency and the plan is to have Blake there for all of her shows and enjoy ringing in the new year together.”

The pal also revealed: “Gwen really loves hitting the stage as a solo artist and truly enjoys spending time in Vegas. It empowers her to know she has this residency and Blake finds it extremely attractive! Blake has been with Gwen cheering her on at most of her Vegas shows, and she loves performing for him and having him with her. It’s important to both of them that they support one another always.”

In a recent interview, Gwen confessed that she would love to marry the country star, but she is not in a rush after her bitter divorce. 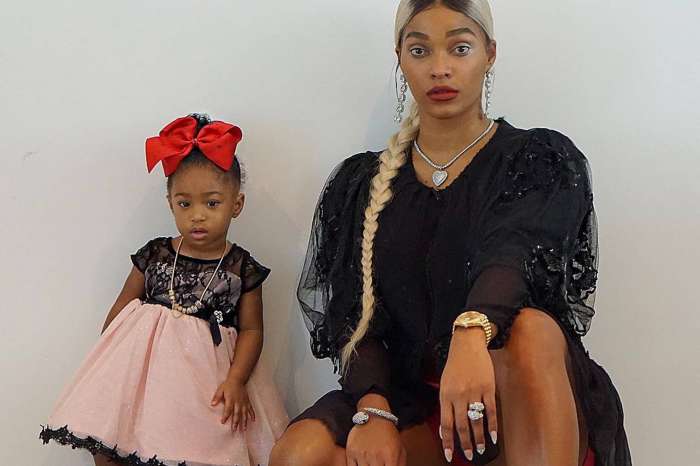