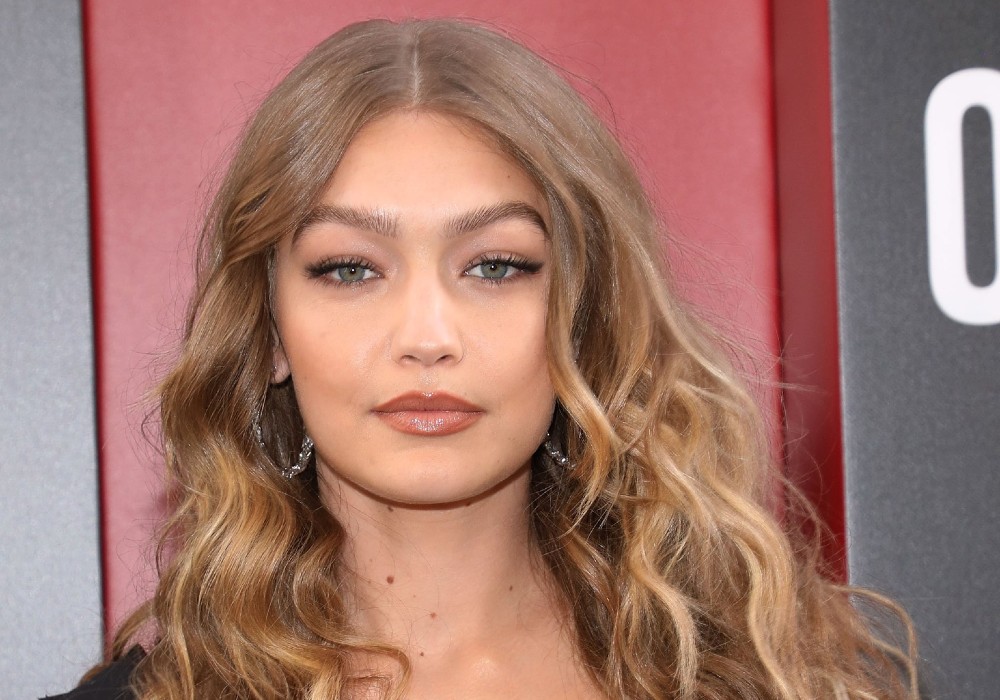 Supermodel Gigi Hadid will become a mom for the first time in September when she is expected to give birth to the child she is expecting with Zayn Malik. On Mother’s Day this year, she wasn’t just thinking about becoming a mom, but she also had her own mother, Yolando Hadid, on her mind.

Gigi took to Instagram on Sunday to praise her mother for being an amazing role model.

Best I could ever ask for. ❤️ Happy Mother’s Day to the one I’ll do my best to emulate. I love you beyond words @yolanda.hadid you are a superhero!!!!!

“Best I could ever ask for. ❤️ Happy Mother’s Day to the one I’ll do my best to emulate. I love you beyond words @yolanda.hadid you are a superhero!!!!!” the 25-year-old wrote in the caption of a throwback pic that featured a pregnant Yolanda sitting on the beach with a young Gigi.

In addition to Gigi, Yolanda is also the mother of Bella, 23, and son Anwar, 20. She commented on Gigi’s post with a simple “Thank you my love.” Gigi also posted a few photos on her Instagram Story to honor her mother.

TMZ broke the news last month that Gigi was expecting a baby with Malik. She confirmed the news a few days later on The Tonight Show. Gigi told Jimmy Fallon that she and the One Direction singer wished they could have announced the news on their own terms, but the couple was still “very excited and happy” about the pregnancy.

The outlet has also reported that Gigi and Zayn are expecting a baby girl, and it’s possible that Gigi’s 25th birthday party last month was also a gender reveal. Gigi celebrated her birthday at Yolanda’s farm in Pennsylvania where she has been in quarantine with Zayn and her family.

“Especially during this time, it’s a nice silver lining to be able to be home and be together and really experience it day by day,” Gigi told Fallon about her pregnancy.

An insider says that Gigi and Zayn are “thrilled” about becoming parents and they are preparing for their new life as a family of three. The source noted that the couple has had their share of ups and downs, but they have never stopped caring about one another.

The insider revealed that Gigi Hadid has always said she wants several kids, and Yolanda is ready to be a grandma. In an interview with RTL Boulevard, Yolanda Hadid said that she is excited to become an oma in September, especially since she just lost her own mother.