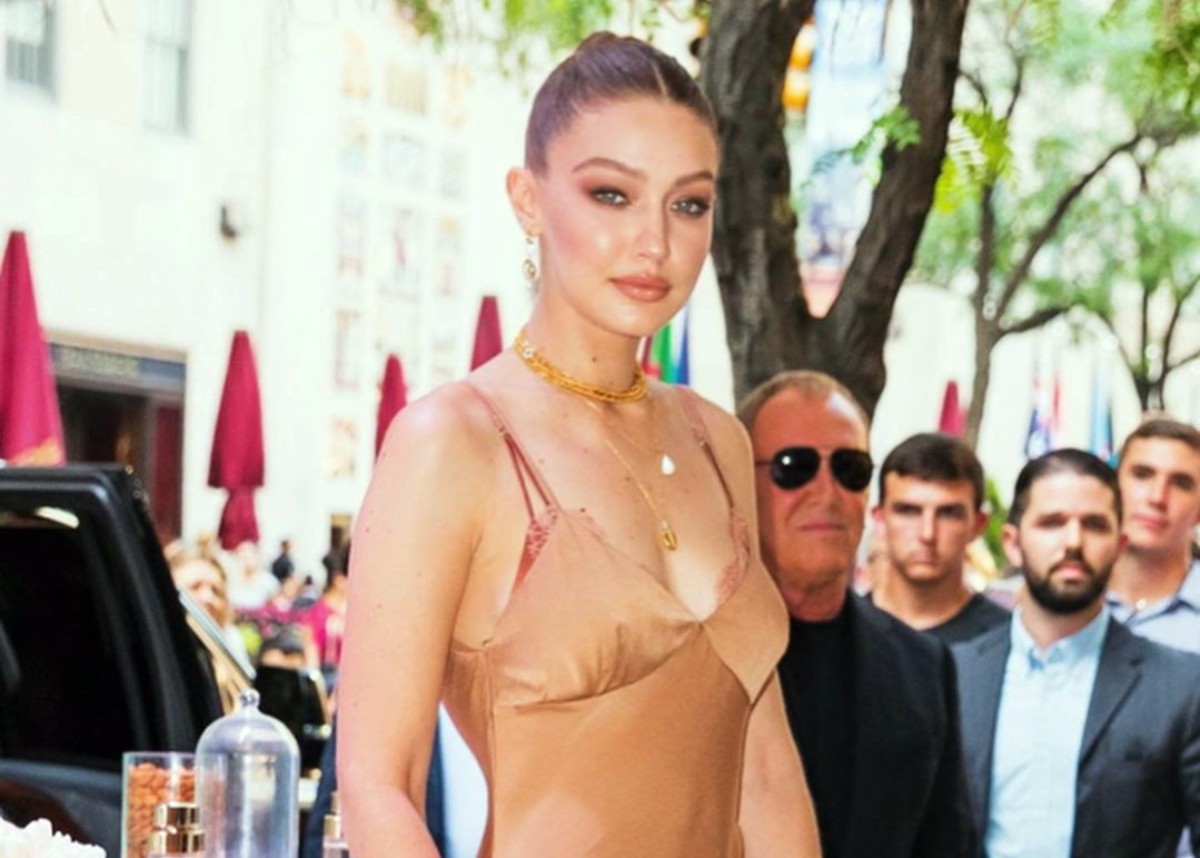 Gigi Hadid and Tyler Cameron split up after a very brief romance but now have taken their break-up one step further by unfollowing each other on Instagram. Tyler Cameron recently spoke publicly about his short-lived relationship with the supermodel and said that they were still friends. It doesn’t look like there’s going to be a reconciliation with this couple and they both seem to be moving in different directions in life.

Tyler and Gigi stunned fans when they began seeing each other shortly after he was spotted allegedly leaving Hannah Brown’s apartment. Additionally, Tyler accompanied Gigi to her grandmother’s funeral so it appeared they were very close as he was a support for the gorgeous 24-year-old during her time of pain and grief.

Still, the relationship ended as abruptly as it started and though sources say they continue to be friends, it seems they are spending much more time apart than they are communicating on a friendship level.

No one has accused the other of any untoward behavior that would have led to the split. It seems these two are simply on different paths in life and traveling in separate directions.

Gigi Hadid and Tyler Cameron Unfollow Each Other After Split But It Doesn’t Mean There’s ‘Bad Blood’ https://t.co/yGDS4hzEww

In other news, Gigi Hadid clapped back at some haters in a now-deleted tweet. Gigi is known for serving impeccable looks while on the red carpet, but some of her haters and trolls have been harassing her online for the way she dresses when she’s not working and is just being herself.

Whenever photos of Gigi in her regular clothes hit social media, the haters and trolls get busy insulting her. Gigi responded to several negative remarks that recently discussed one of her outfits and then deleted the tweet.

“U guys need to calm tf down sometimes. It’s called stepping out to do one errand- not dressing for your approval. Petty complaining all the time about my style or not being sexy enough isn’t going to make me dress differently. “U all talk about empowering women. I support and empower women that show skin and that don’t. It’s about choice.”

(Which for her, means a black puffer jacket, black leggings and white sneakers) https://t.co/k5EZdDFfTL

What do you think about the way Gigi handled the haters? Do you agree with her statements?

Are you surprised that Tyler Cameron and Gigi Hadid unfollowed each other? 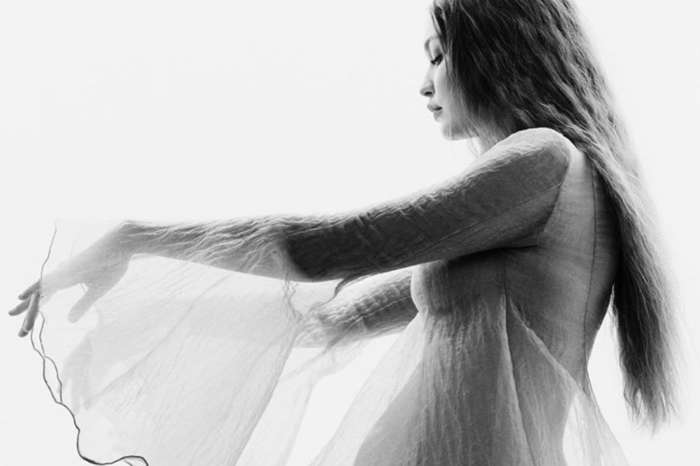 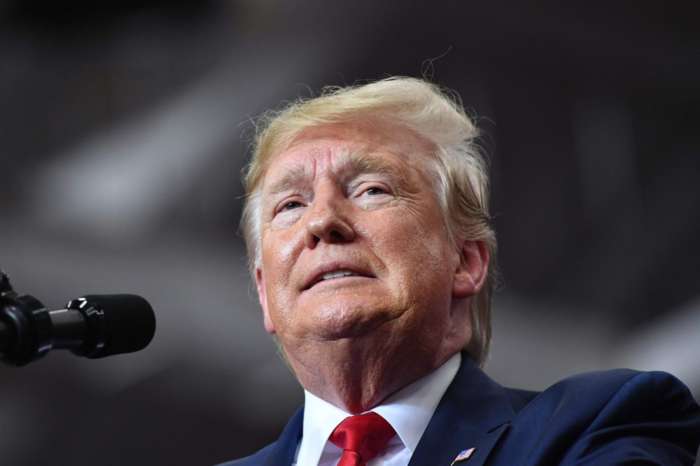