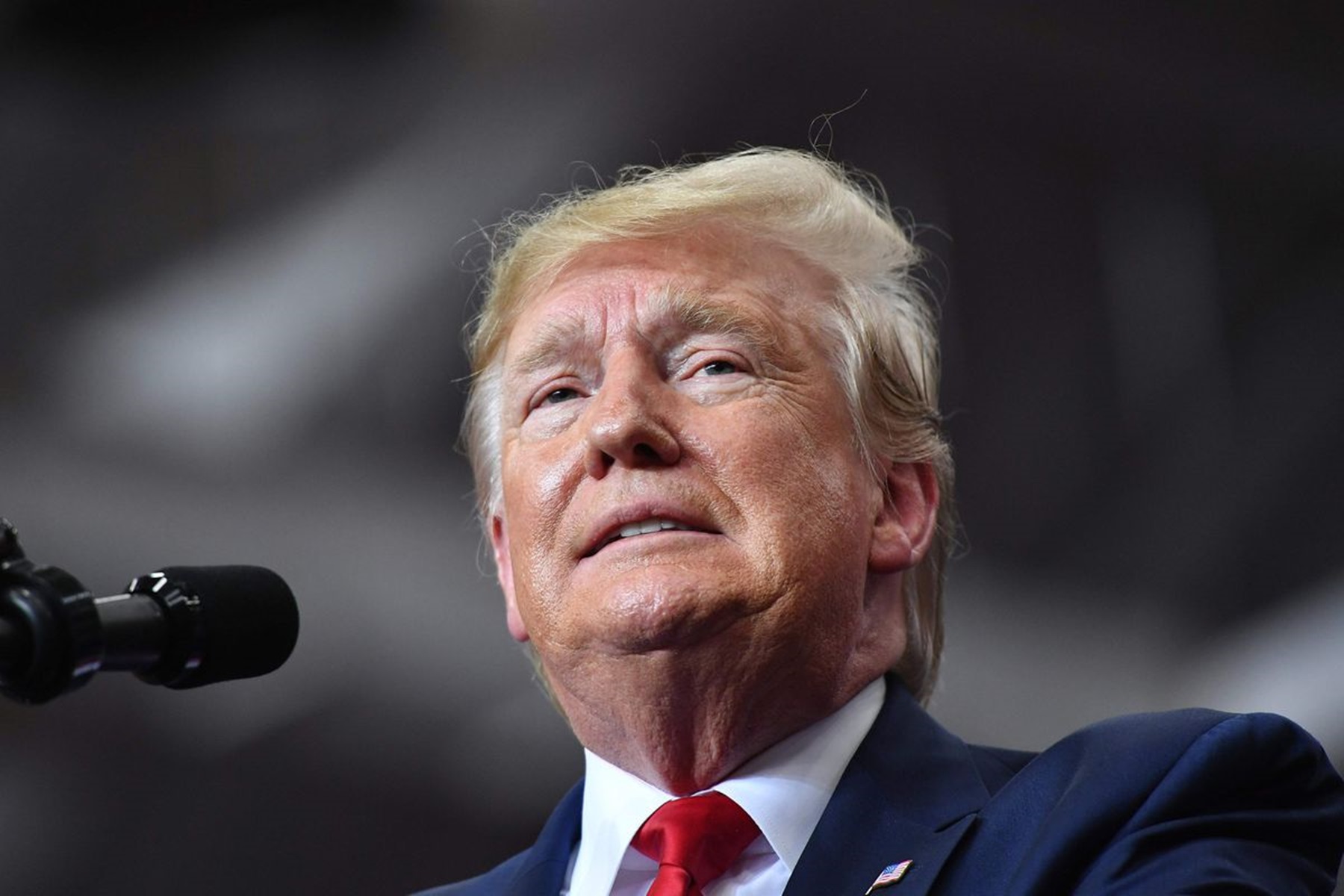 According to recent reports, President Donald Trump was found guilty of fraudulent use of his personal charity foundation.

The remarkable fine in the size of $2 million was ruled by New York state judge Saliann Scarpulla on Thursday, marking the end of the ongoing lawsuit against the President. Trump abused the functions of his charity by using it to advance his political career.

Reportedly, the Trump Foundation was repeatedly involved in shady acts, with one example of a fundraiser for veterans that was organized in the name of the foundation back in 2016, an event, which was later used in favor of Trump’s presidential campaign that was running at the time.

The President stated on Thursday evening that he was not feeling remorseful about what he had done and also commented that he was probably the only person in history with the ability to help charities financially and was being blamed for it at the same time.

Trump verbally attacked the New York attorneys from the Democratic Party that were working on his lawsuit by stating that instead of looking into his case, they should turn their attention to the Clinton Foundation.

The President also complained that he had suffered four years of politically motivated harassment.

Following an agreement between Trump’s legal representatives and the attorney general’s office, the Trump Foundation will be brought down and what is left from its gathered means will be distributed equally to eight other charitable organizations such as the United Negro College Fund, the U.S Holocaust Memorial Museum, and Citymeals on Wheels.

Trump had a fiery reaction to the news. He tweeted: “I am the only person I know, perhaps the only person in history, who can give major money to charity ($19M), charge no expense, and be attacked by the political hacks in New York State. No wonder why we are all leaving!”

He defended himself by saying: “Every penny of the $19 million raised by the Trump Foundation went to hundreds of great charitable causes with almost no expenses. The New York Attorney General is deliberately mischaracterizing this settlement for political purposes.”

It will be interesting to see if the latest surprising revelations will have impact in 2020 when Trump tries to get a second term against a motivated Democratic opposition. 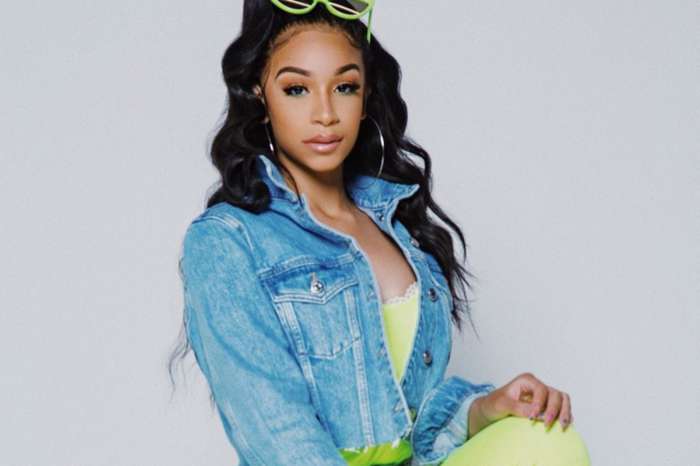 T.I. Is Schooled By Planned Parenthood After Making Offensive Comments About His Daughter's Virginity