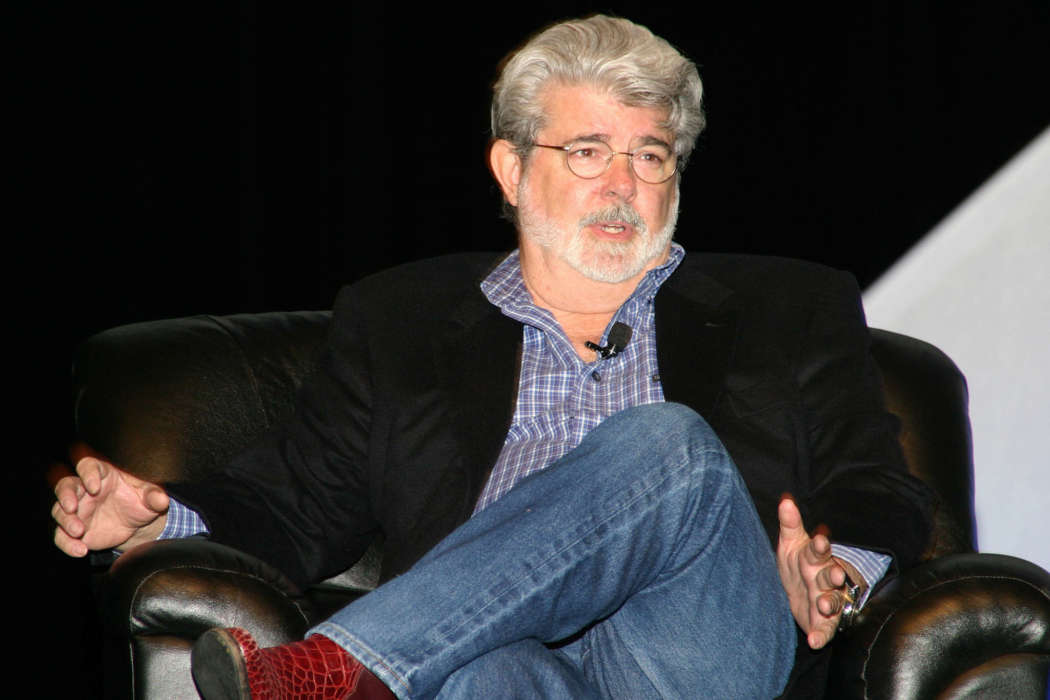 According to a report from People.com, George Lucas wasn’t pleased with Disney’s direction for the Stars Wars franchise. Reported first by The Hollywood Reporter, Bob Iger detailed his relationship with the iconic filmmaker in his new memoir, The Ride Of A Lifetime.

In his book, Mr. Iger claimed that Lucas felt as though he was “betrayed” by the Walt Disney Company. Back in 2012, Disney bought the rights to Lucasfilms, which included the rights for the Star Wars franchise among other productions.

Moreover, Disney also bought – as part of the deal – three outlines for a brand new trilogy. Iger claims in his book that he and the rest of the Disney executives clarified on the fact they were not legally obligated to continue following the previous plot-lines.

For instance, when Disney and Lucas had a meeting one day for the first movie in the third trilogy, The Force Awakens, Lucas became upset that they weren’t following the outlines he had previously laid out. However, Iger wrote that George knew they weren’t contractually obligated to follow them.

A few of your favorite Star Wars icons took a trip to Disneyland yesterday to check out Star Wars: Galaxy’s Edge! 💫 • Will you be traveling to Black Spire Outpost soon? What are you most excited to do there? Let us know in the comments! 👇🏻 • May the spires keep you! ✨ • • • #starwars #blackspireoutpost #galaxysedge #disneyland #dlr #disney #disneylandcalifornia #georgelucas #bobiger #markhamill #harrisonford #billydeewilliams #millenniumfalcon #swge #batuu #themeparks #starwarsnerd

A post shared by Attractions Magazine (@attractionsmagazine) on May 30, 2019 at 9:34am PDT

The CEO explained that the iconic filmmaker felt as though, by buying his previous outlines, they would continue with the storyline he had laid out. Iger said he could’ve “handled it better,” and that George felt “betrayed.”

Furthermore, according to Bob, Mr. Lucas didn’t hide his displeasure with the first movie of the new trilogy back in 2015. As it was previously reported, Disney has since released two Star Wars movies as part of the trilogy, including The Force Awakens as well as The Last Jedi two years later in 2017.

Moreover, they’re coming out with another one titled The Rise Of Skywalker which is slated for release this year. Starring Oscar Isaac and John Boyega, the movie kicks off where Lucas ended with 1977’s Star Wars: A New Hope.

Unfortunately for Mr. Lucas, it appears as though Disney is continuing to release Star Wars movies, including on their very own upcoming streaming service which hasn’t been released yet.