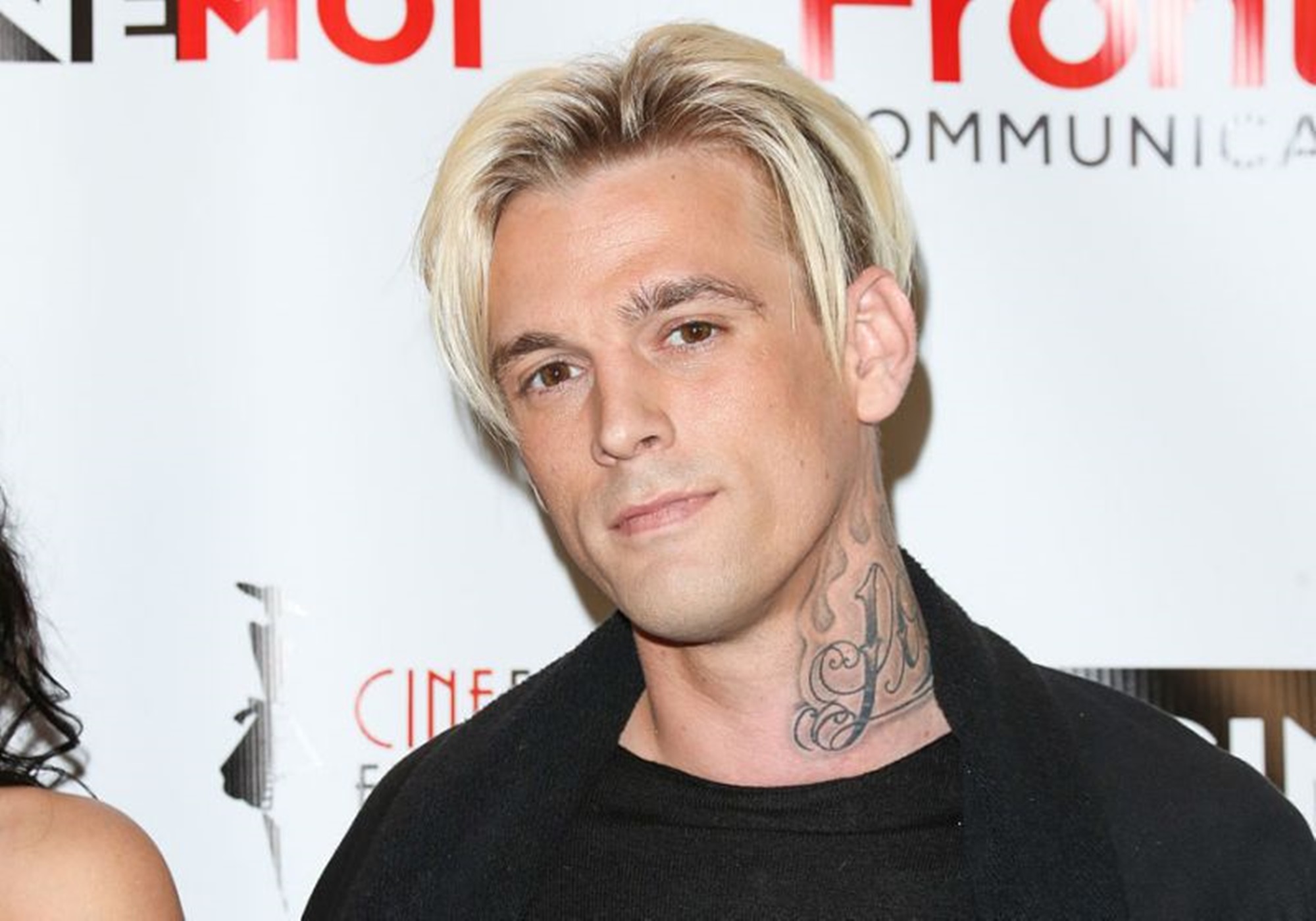 Aaron Carter has been going through quite a lot lately, after battling some significant issues with substance abuse and his mental health.

In the end, Aaron’s brother, Nick Carter, took out a restraining order against him, and his sister, Angel, was on the same page as well.

This apparently came after Aaron made some threatening remarks implying that he was considering killing Nick’s wife — who was then pregnant.

In response, Aaron let off a series of messages on social media in which he accused Nick of being a rapist.

And it seems like Aaron is fully determined to take down his whole family in this ordeal, as he had now made even more shocking accusations, claiming that his sister, Leslie Carter, was responsible for raping him repeatedly when he was still a child.

Leslie has been dead for about seven years now, after she passed away from a drug overdose, and many have pointed out that Aaron accusing her of anything at this stage was extremely distasteful of him, and such statements had no place in the public space. Others backed him for sharing his story.

According to Aaron, the incidents took place at a time when Leslie was not taking her medications properly, and she took advantage of him on multiple occasions.

Aaron also sent out some tweets to Wendy Williams, likely hoping that she would fire up her controversy machine as she likes to do in cases like this one.

However, it does not seem like many people have been eager to support Aaron in his current predicament.

Via a lawyer, the pair said this in a statement: “Nick and his sister Angel have been trying to get Aaron the help he needs, and sought protective orders against Aaron because he is not well and they are concerned for the safety of themselves and their family.”

Aaron recently spoke to TMZ and said he has taken measures to get his life together.

He said he got rid of the firearms and has been working with a group of health professionals to wean off medications.

He also said that he no longer wants to talk about his family and is working hard to be back on TV.

He said in a tweet: “So today, I decided to voluntarily allow the sheriff’s department to hold on to two of my rifles. I’m doing this to show my good faith and cooperation with law enforcement. @DOJPH #GunSafety #GunControl.”

He added: “After careful consideration, my sister Angel and I regret that we were required to seek a restraining order against our brother Aaron today.”

Do you think Aaron is really on a better track? 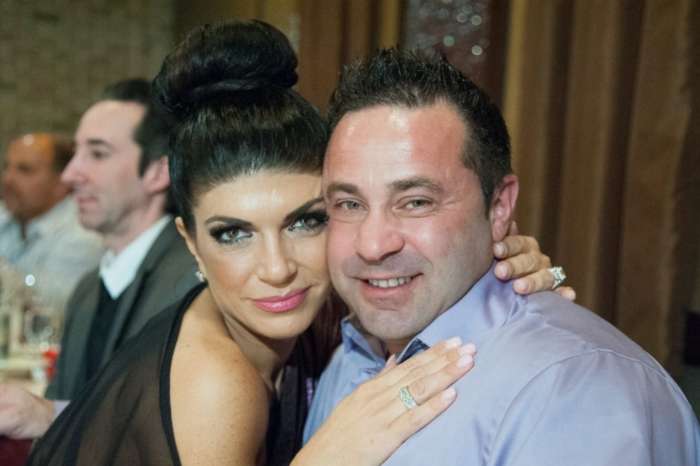 Joe Giudice Shockingly Tells Teresa That He Never Wanted To Get Married In New RHONJ Trailer!