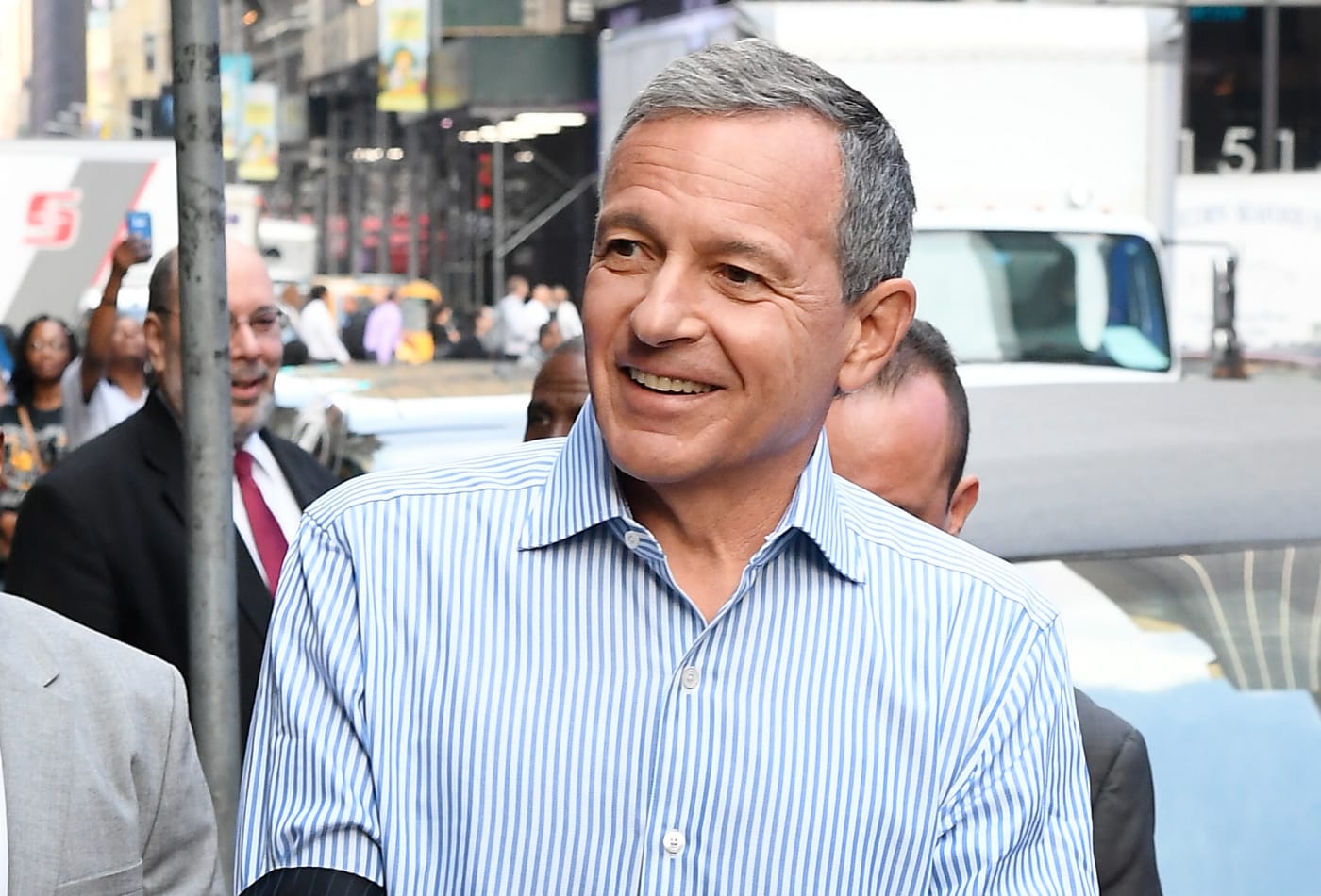 Emerson Elementary School in Berkeley, California was just trying to raise money for the school when they showed The Lion King in November 2019. Two months later, they were hit with a notice saying that they would be fined for illegally showing the movie without a license.

The school was able to raise $800 but was told by a company that Disney uses to outsource licensing issues called Movie License USA that they had to pay a $250 fine.

The OTA president told CNN that they were simply showing a movie that one of the student’s dads bought at Best buy and had no idea they were breaking the law.

Once the story went viral, many the public became outraged and slammed the company for going after an elementary school.

One social media user commented on TMZ’s Facebook post about the story: ‘I cannot believe big ole disney is going after a little elementary school. How embarassing!’

Another added: ‘Money hungry company. $250? You make more than that on tickets!’

This person questioned: ‘An elementary school, just why?’

The outrage got back to the CEO of the company causing him to make things right.

Bob Iger tweeted: ‘Our company @WaltDisneyCo apologizes to the Emerson Elementary School PTA and I will personally donate to their fund raising initiative.’

Our company @WaltDisneyCo apologizes to the Emerson Elementary School PTA and I will personally donate to their fund raising initiative.

Surprisingly, there were some who found fault with the CEO rectifying the situation.

One social media user responded back: ‘So what about all of the title 1 schools, other PTO/PTA groups, & schools who actually follow the rules and use their meager budgets to purchase the license and who don’t make $8000 off of failing to follow the rules? Will you be donating to all of those fundraisers?’

Another said: ‘Wow. Way to open the door. Will you now allow everyone to do this? Copyright is copyright. Where’s the line going to be if you just choose not to follow the law as written? said as a bleeding heart Democrat who happens to be an attorney that looks to the law to provide guidance.’ 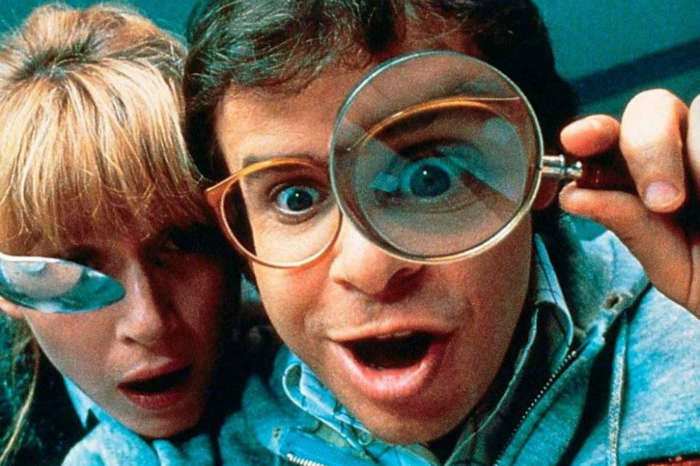 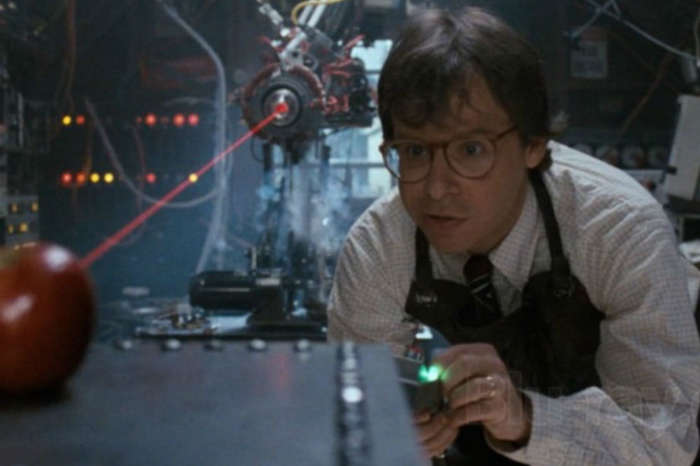 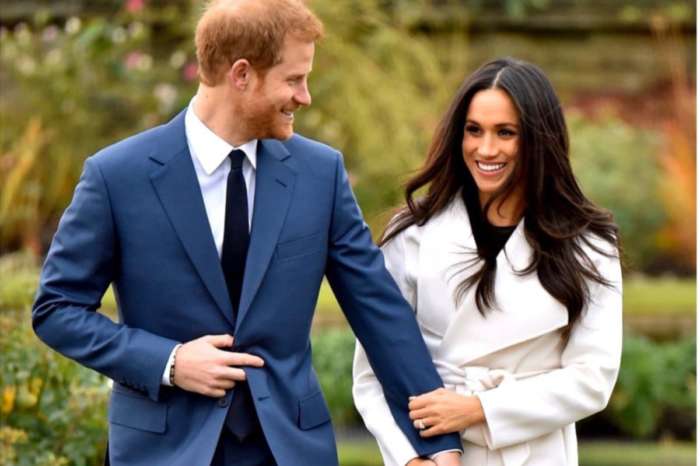 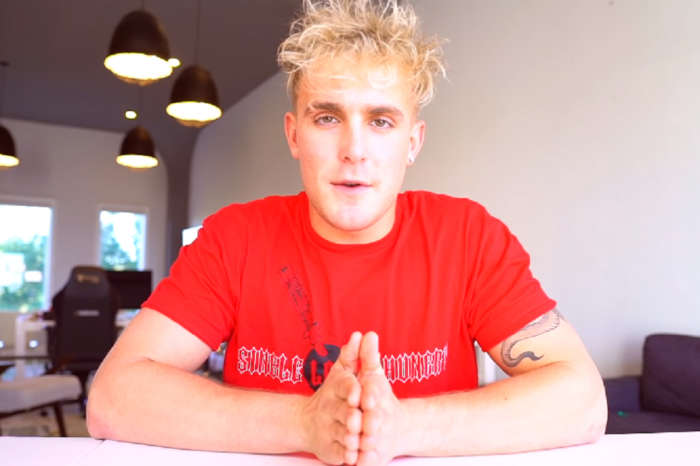