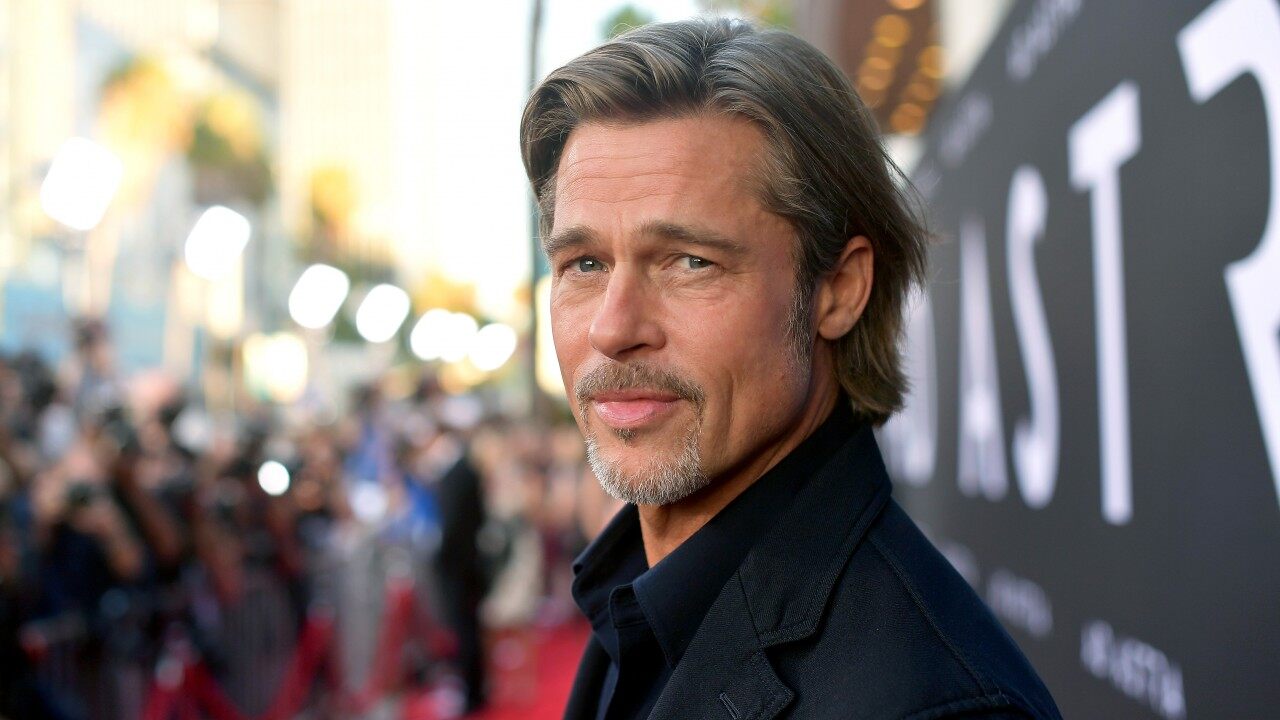 There have been rumors that Brad Pitt has finally found himself a new love following his divorce from Angelina Jolie! Reports claim that he and holistic healer Hari Khalsa are dating but that may be nothing more but rumor!

Supposedly, the actor is still using most of his free time focusing on having a great relationship with his six kids but also working to improve himself as a person.

One insider tells HollywoodLife that he and the holistic healer and jewelry designer are definitely just friends.

Furthermore, they also confirmed that Brad is not dating anyone else either.

Instead, he’s been having much needed ‘me time’ after months of promoting his projects, Ad Astra and Once Upon a Time in Hollywood.

As for the speculations that he and Hari were together, they all started back in October when they were caught on camera sitting together at the Silverlake Conservatory of Music 2018 Annual Benefit and Art Auction.

You probably know that she’s not even the first woman Pitt was linked with since his split from Angelina back in 2016.

There were also rumors previously, that he was seeing MIT professor Neri Oxman.

This is something the professor herself denied last fall during an interview with the New York Times.

For the same outlet, Brad also opened up about working on himself as well as how his split from Angelina influenced his role in As Astra.

‘I would be exploring it [the role] whether there was a script that allowed that or not. A breakup of a family’s certainly an eye-opener that as one – and I am speaking in general again – but as one needs to understand, you know, I had to understand my own culpability in all that, and what can I do better? Because I do not want to go on like this,’ he stated.