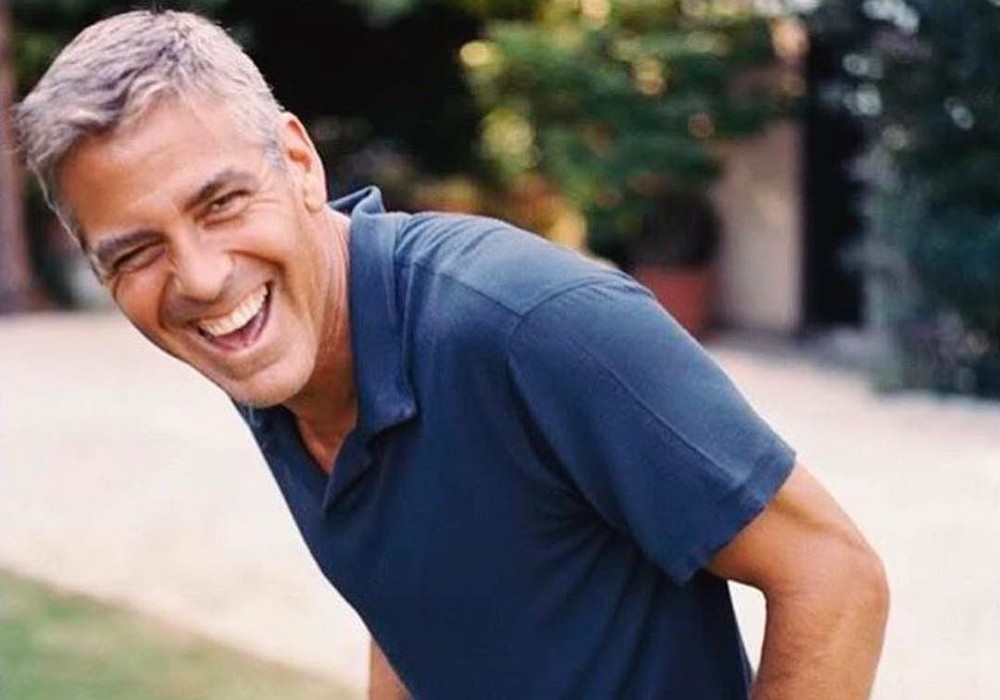 PR firm Wunderlich Kaplan Communications has been publicizing the upcoming Thrive Philanthropy two-day digital Connect Summit – a virtual philanthropic event – that is scheduled to take place on June 23 and 24. The company recently sent out emails promising a full slate of A-listers as guests, and tickets were being sold for anywhere between $399 to $1,799. But now, Wunderlich Kaplan Communications claims that the event is a scam.

To promote the event, the company sent out an email that read: “Attendees will have access to the most influential innovators in philanthropy and learn how they can implement unique strategies to drive more impactful programming, fundraising strategies, and advocacy.”

According to Page Six, attendees were also promised gift bags and access to virtual events, like an exclusive screening of Clooney’s new documentary, yoga sessions, an exclusive concert with country music superstars, and cooking classes with a celebrity chef.

Everything appeared to be good to go, and tickets were on sale up until Thursday. But, on Friday, May 29, the PR firm promoting the event sent out an apology and ticket sales abruptly stopped.

“It seems that we were hired to launch a conference that was built on lies,” the PR firm said, adding, “We are horrified about the situation and will be working diligently to make sure that all information put out there is corrected … It’s been a whirlwind but we deeply apologize and hope to work with you in the future.”

In a statement to Forbes, Clooney confirmed that he and his wife were never part of the conference. He said that there are ads running that claim he and Amal would be participating in the Thrive Philanthropy’s Connect Summit, but they have never heard of it, and have never been approached to participate.

“There are ads running claiming that Amal and I will be participating in the Thrive Philanthropy’s Connect Summit. We Have never heard of this summit and have never been approached to be part of a charity that is charging $399.00 for people ,” Clooney https://t.co/MW4NGS3XGF

“We don’t know whether this charity is what it says it is and was just duped by a booking agency or whether there is something more nefarious involved,” explained Clooney. “The best antiseptic is sunlight, and in the interest of protecting the public and the many important charitable organisations we hope that this situation will be rigorously investigated.”

Lapensee claims that this is all a big misunderstanding, and the mix-up happened because of “miscommunication.” On the Connect Summit’s website, it read that they deeply regretted the circumstances surrounding the virtual conference, and “miscommunication” led to keynote speakers being publicized before they had officially committed to participate. Lapensee added that she understood the disappointment and concerns, but it was not her intention to mislead the public and she is sorry for the confusion this has caused. 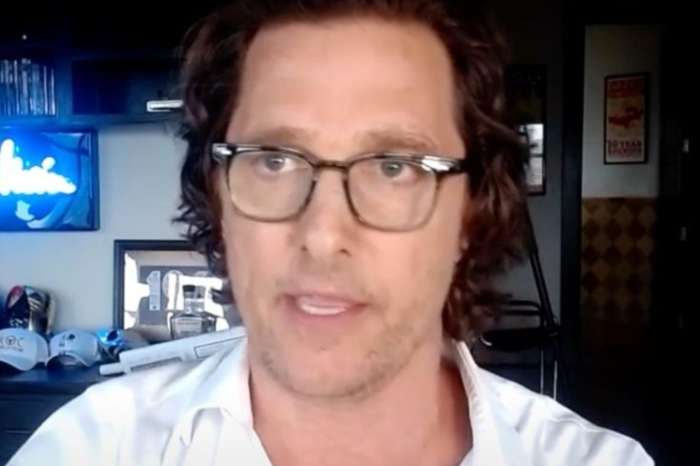 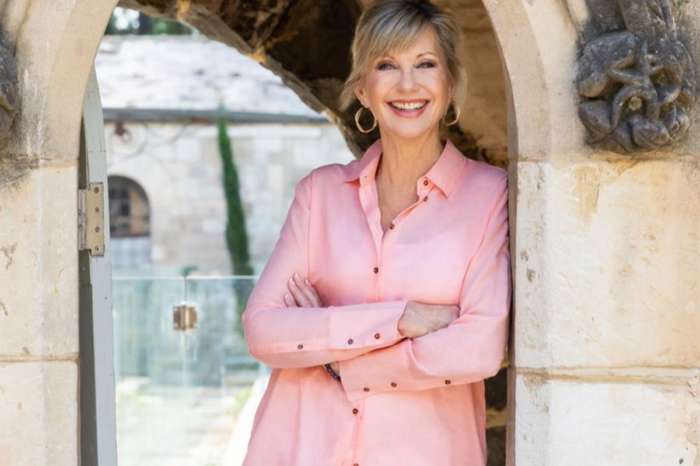