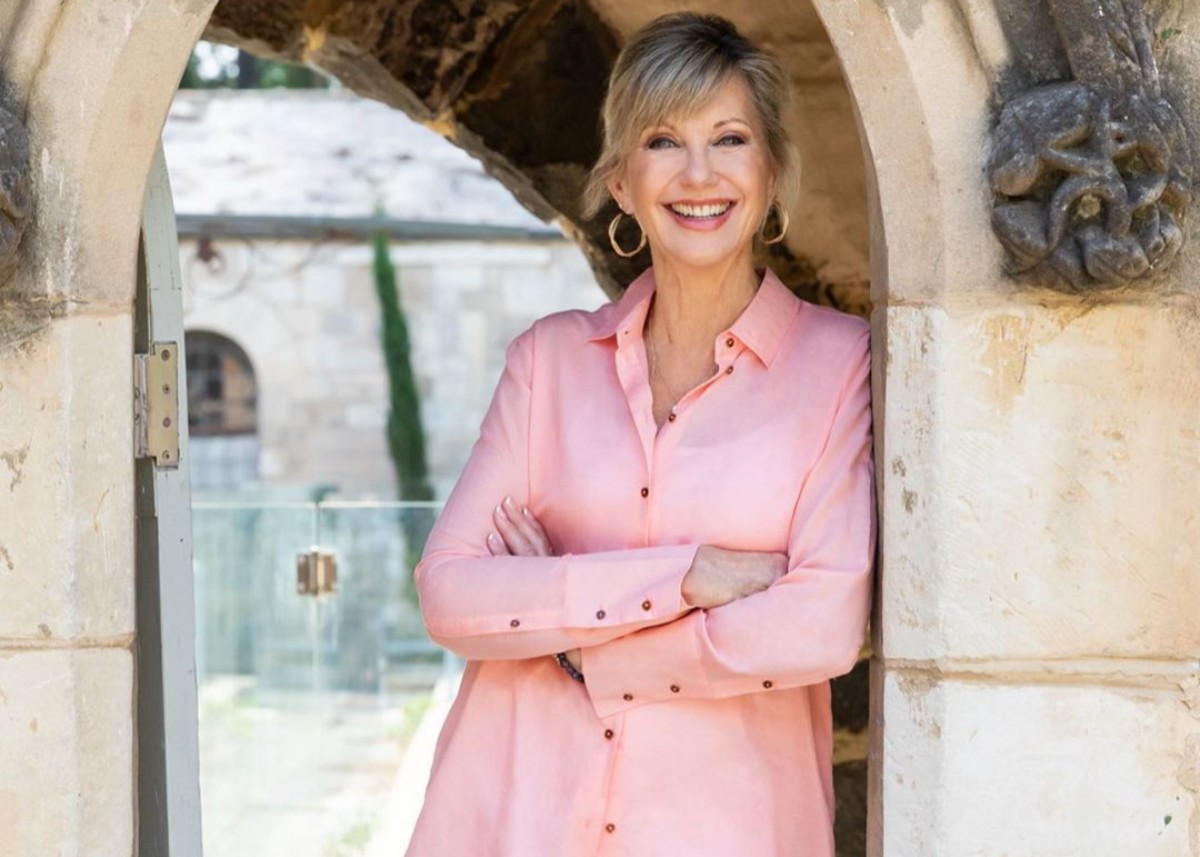 Olivia Newton-John is at the center of a shocking $13,000 stolen identity scam. It all starts with cinematographer Nino Martinetti, 74,  whom Olivia Newton-John, 71,  worked with for the movie The Wilde Girls. Nino didn’t think twice when he received a message on Facebook he believed from his good friend Olivia. The message appeared to be from “Dame Olivia” and Nino assumed it was Olivia Newton-John — it wasn’t and his good heart and charitable nature was about to make him a victim. Fortunately, Nino wasn’t a fool and was able to set up his own sting and catch the scam artists.

The scam artists contacted Nino and while pretending to be Olivia Newton-John made it appear that she was single and looking for a boyfriend. Of course, Nino was interested — who wouldn’t have been! Nino thought that he had hit the jackpot. He reunited with Olivia and she was single and ready for a relationship!

Nino began chatting with whom he thought was Olivia on Facebook and the direct messages and texting increased. Nino fell in love with Olivia only it wasn’t Olivia at all. He was being catfished and fell hook, line and sinker to the scam.

“She was texting me in the morning, at lunch, and at night. I started to feel sorry for her. I thought, ‘Oh, poor Olivia! She doesn’t deserve all this — she’s such a beautiful human being.”

The scam was in motion. In order for Nino to get together with Olivia in real life, he had to pay thousands of U.S. dollars to her management.

Before he knew it, Nino paid $13,000 to meet up with Olivia Newton-John, one of Australia’s most famous celebrities — only it wasn’t Olivia at all.

You may watch how it all played out in the video player below.

What do you think about the scam? Do you think after all this, maybe Olivia Newton-John should give Nino a phone call? 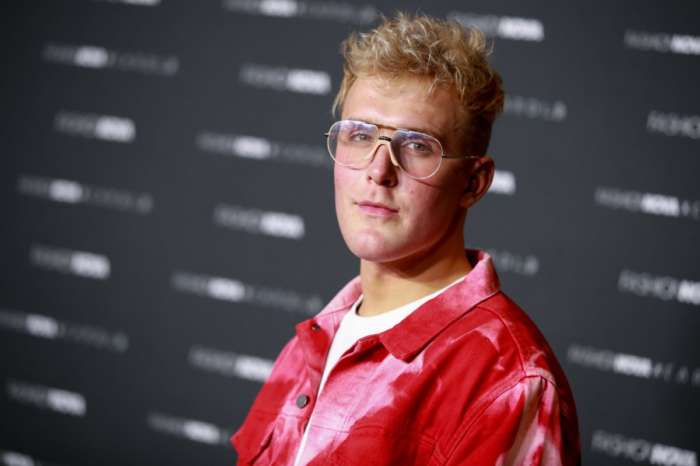