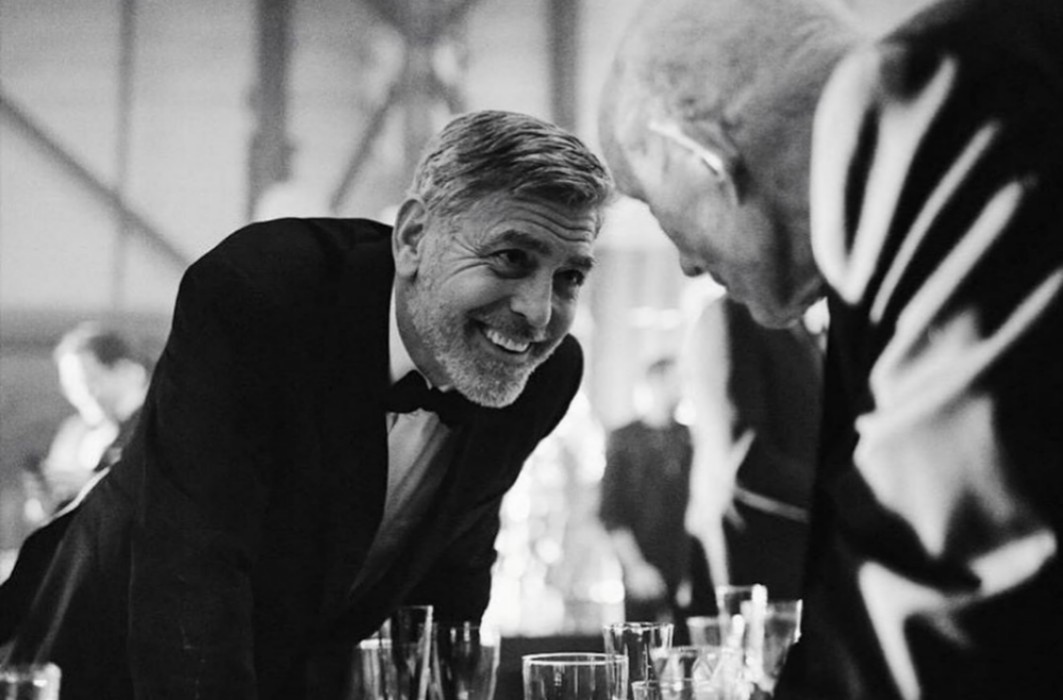 George Clooney joined astronauts Buzz Aldrin and Charlie Duke in the Omega campaign that celebrates the first watch to make it to the moon. The Omega Moonwatch is one of the most infamous watches in all of history and the campaign even brought George Clooney to the Kennedy Space Station for a special 50th-anniversary with Nasa. The photo shoot was captured by the amazing photographer Matt Holyoak who also shared a series of exceptional photos on his official Instagram page.

The official Omega Instagram page celebrated the campaign with special videos from George Clooney, Buzz Aldrin, and Charlie Duke. The luxury Swiss watch is a favorite of celebrities and has been around since 1848. After becoming the first and official Moonwatch, the brand became world famous and owning an Omega is a sign of distinction and elegance.

George Clooney can be seen on Matt Holyoak’s Instagram page modeling both the gold and steel varieties. Fans responded favorably to George representing the brand and photos from the ad campaign have gone viral.

Matt shared the following caption with the photo.

“Thrilled to share my new campaign for @omega, featuring George Clooney, celebrating the 50th anniversary of the first watch worn on the moon. A big thank you to the team at @hungrymaninc, @dariornucci and @sandgilles. #moonwatch #georgeclooney #mattholyoak.”

You may see the photo Matt Holyoak shared of George Clooney wearing the Moonwatch below.

Thrilled to share my new campaign for @omega, featuring George Clooney, celebrating the 50th anniversary of the first watch worn on the moon. A big thank you to the team at @hungrymaninc, @dariornucci and @sandgilles. #moonwatch #georgeclooney #mattholyoak

The Omega campaign on the official Instagram site has gone viral and with Buzz Aldrin at 89-years-old and Charlie Duke at 83-years-old, to say that George worked with living legends is an understatement at the very least. Dr. Buzz Aldrin is active on social media and has his own Instagram page with over 200,000 followers.

The video of Buzz Aldrin featured on the Omega Instagram page has over 60,000 likes. Omega shared multiple photos and videos including one of George Clooney and Charlie Duke. You may see both of those videos in the players below. Check the official Omega page for more photos and videos from the incredible shoot.

What do you think of George Clooney, Buzz Aldrin and Charlie Duke starring in the 50th-anniversary campaign of the Omega Moonwatch?

Are you a fan of the Omega brand? 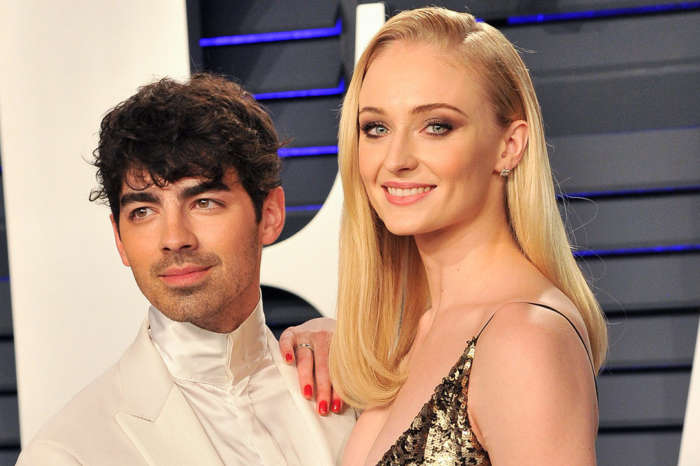 Sophie Turner And Joe Jonas - Inside Their Baby Plans After Tying The Knot!