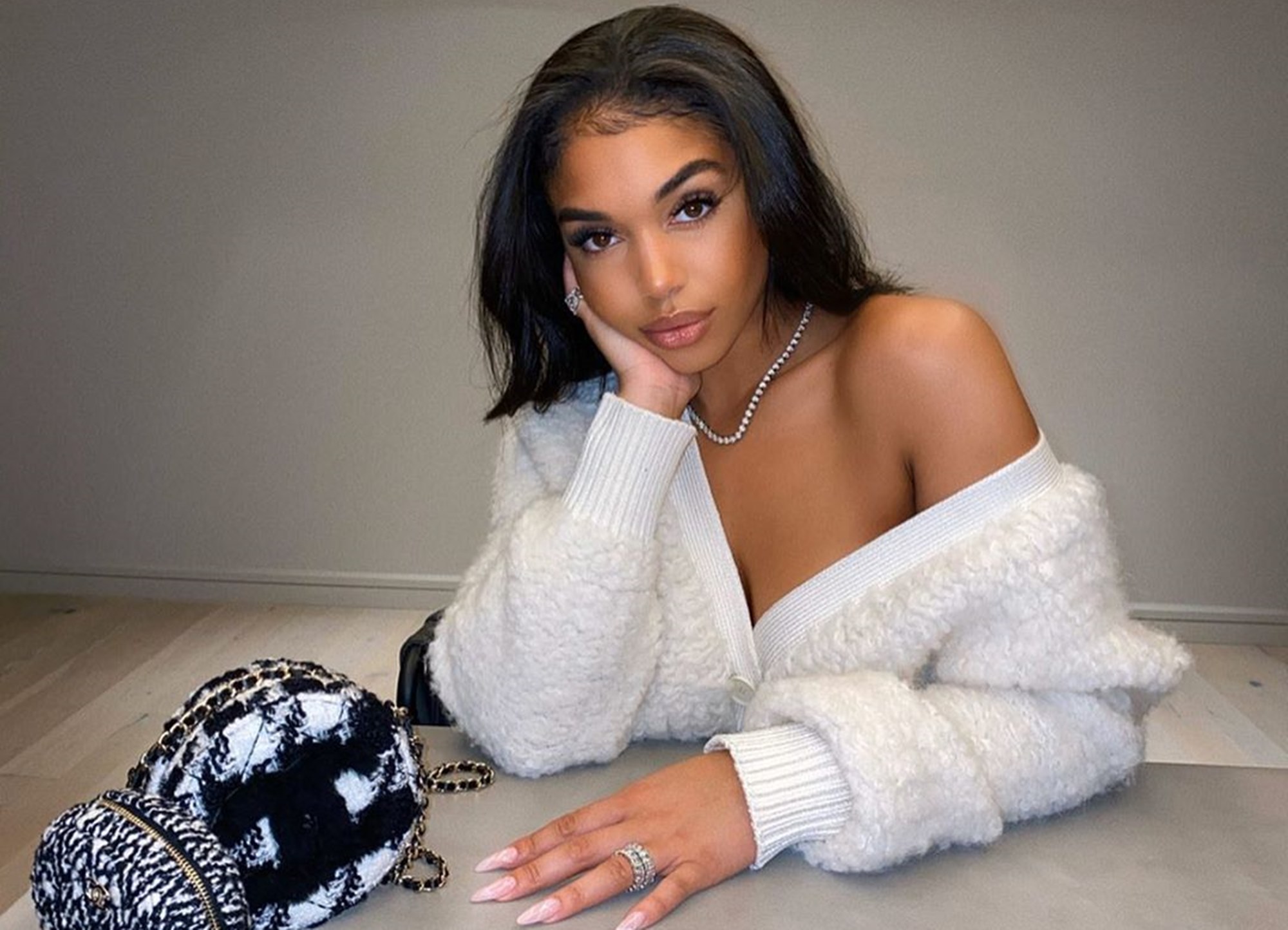 For the very first time, Lori Harvey has decided to give an interview where she opened about her dating life.

In the past few months, a long list of rumors had been circulating about the model and stepdaughter of Steve Harvey.

Lori, who is officially dating rapper Future, has been romantically linked to several famous faces, including Diddy, Trey Songz, and Diddy’s son.

The Instagram model sat down with Essence to explain that she is frustrated by all the ink being spilled about who she is or is not.

The 24-year-old influencer explained: “It’s definitely frustrating. I think I’ve developed tough skin through it all. If someone wants to think the worst of you, they’re going to think the worst of you no matter what you say. You can’t defend a lie. I think it’s a lot of things that are false about me in the media because clickbait is very real. I think that’s one thing the public doesn’t understand. I don’t think there’s an article you can find about me that doesn’t have “allegedly” or “rumored” in it. Because there’s no confirmation, and they don’t care to fact check.”

Just touched down in the Bahamas 🇧🇸🌴@slsbahamar #Bond

She added: “So that’s the frustrating part because you’re like actually dealing with someone’s real life. But they don’t care they just want the clicks and people will kind of believe anything. But my family knows what’s going on. My friends know what’s going on.”

Lori also opened up about the wild birthday vacation in Jamaica, with Future and a very large entourage: “That was actually my first time in Jamaica, and I had the time of my life. I have a newfound love for Jamaica now. We had too much fun. I think the last day, which was actually my birthday, I said, ‘I want to have so much fun that I don’t know if you guys are having fun.’ That’s how much fun I want to have.”

One fan had this reaction: “I like Future but ant with how to treat woman period they are not toys as a fan I think he needs to get his sh3t together if that Is the love life. You need to move Different. And Lorey, your father love s you and just don’t won’t tarnish everything. He built for you all. I know I have a little girl, my self. Our days are no promised, so make the best of them. Just a thought Bye. The way I have no mother or father in my life from age three sense I was in frost care at going tell what happens to me, but no all have whole world watching you We need show are people better #ucking make you happy for that moment do you have love thou for each when you are alone lust ant it and remember you rep what you soo.”

Lori has finally found her voice and is making her mark in the industry. 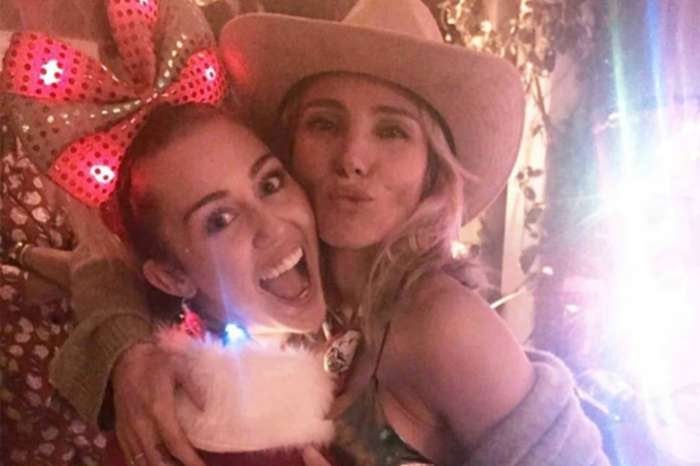