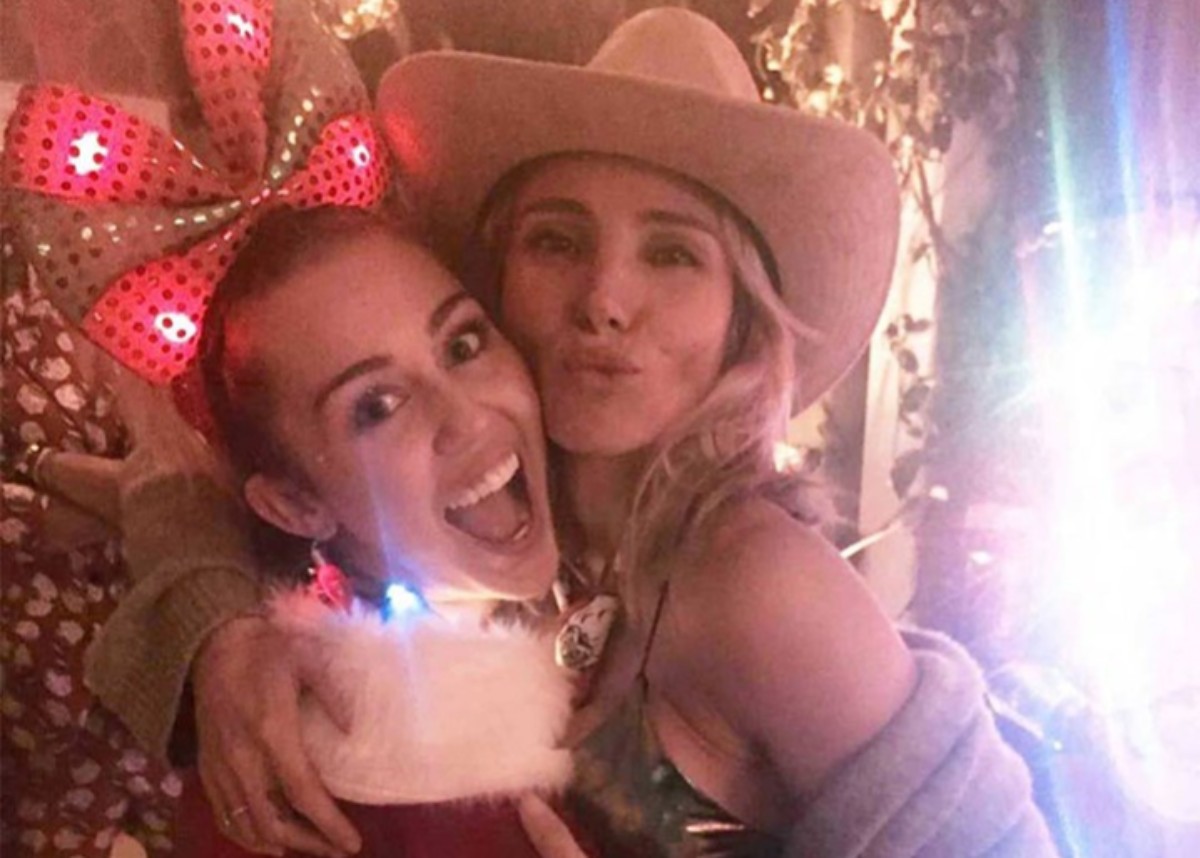 Relationships can be temporary but tattoos are forever. Miley Cyrus and Liam Hemsworth’s sister-in-law, Elsa Pataky, used to be very close. In fact, the two got matching tattoos as a sign of their deep friendship. But now that Miley split from Liam Hemsworth and moved on with Cody Simpson, just months afterward, Elsa reportedly has no time left for Miley. According to the upcoming March 16, 2020, issue of Star magazine, this is something Miley seems to be having trouble processing. Though it seems Miley understands Liam is done with her, the report says that Miley keeps calling Elsa trying to get in touch with her but is being put on the block list. Essentially, Liam’s family has ghosted Miley but she isn’t getting the hint, according to the report.

Elsa and Miley were so close, they received matching tattoos from Sydney-based tattoo artist Lauren Winzer. It may have come as a shock to Miley when after she broke Liam’s heart Elsa was team Liam.

In an interview with Hola! magazine, Elsa stated the following…ouch, Miley!

My brother-in-law, well… After a relationship that you’ve dedicated 10 years to, he’s a little bit down, but he’s coping well. He’s a strong boy and he deserves the best. I think he deserves much better. You always find support in your family, and he’s joined at the hip with his brother, who has been there to give all the strength he needed.

You may see a photo of Miley’s and Elsa’s matching tattoos below.

An insider dished the following to Star.

“Miley loved being part of the family and spending time with them Down Under.”

The source weighed in on Elsa’s comment that Liam “deserved much better” than the way Miley treated him.

“That really stung, because she thought they were friends above and beyond her relationship with Liam. She’s been trying to get a hold of Elsa, but Elsa’s not having it. Now Miley thinks Liams’s whole family was being phony with her.”

Not only has Miley moved on with Cody Simpson, but Cody is also an Australian so it isn’t like their relationship isn’t making headline news Down Under.

What do you think? Do you believe the report? Is it time for Miley Cyrus to leave Liam Hemsworth’s family alone? 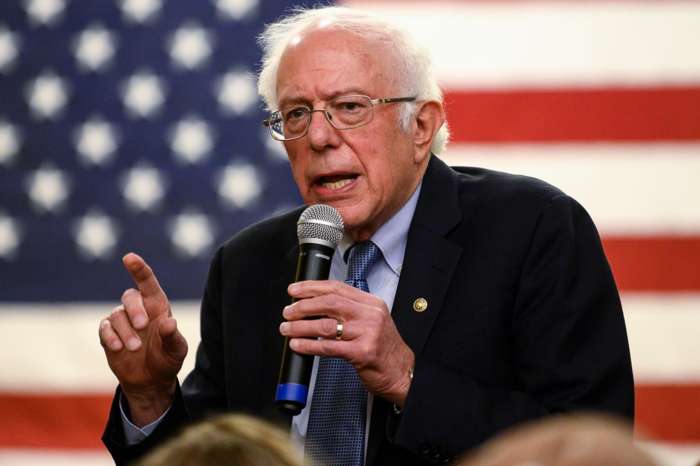 Bernie Sanders Dropped Big Speech On Race In Flint, Michigan Because He Is A 'White Jewish Man'