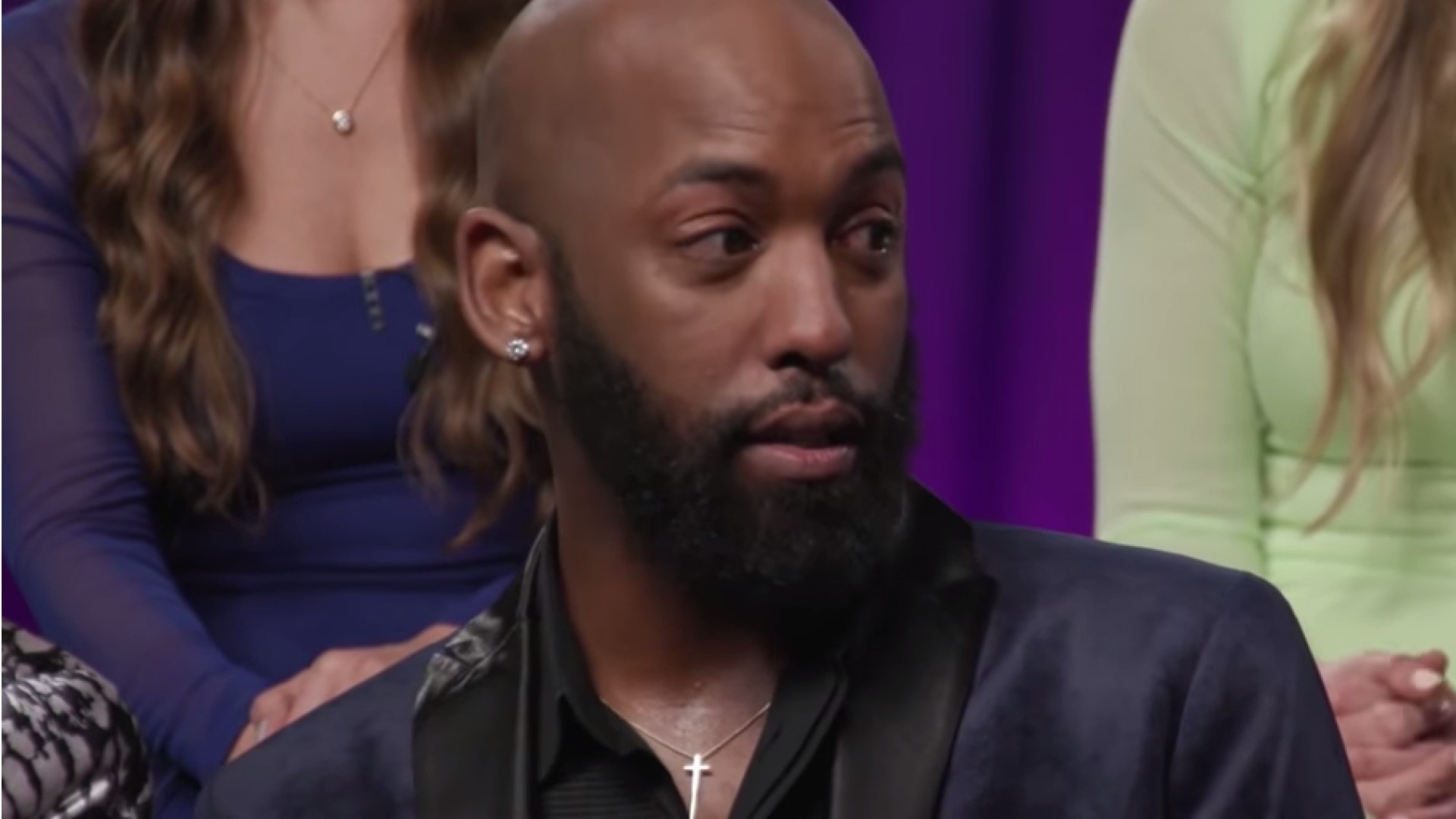 Love Is Blind is the new dating show that swept Netflix fans off of their couches. The seemingly romantic series had some viral moments including one with a star named Carlton Morton.

The shortest way to explain the show is that people fall in love without actually seeing each other and decide to get engaged based on conversation that has lasts less than two weeks.

Carlton fell in love with a woman named Diamond Jack. What he neglected to tell her during their blind conversations that led to them deciding to get engaged was that he used to date men too.

The heated conversation which ended up being the demise of their relationship got social media talking about who was in the wrong in the situation.

Some people felt that Morton should have told Jack when they were ‘falling in love’ about his sexual orientation while others feel that it was biphobic for Diamond to be mad at Carlton for keeping it a secret.

Carlton revealed to publications that the backlash from his actions has caused people to send him nasty messages including death threats every day since the episodes were available to stream.

After it became overwhelming, the man who once appeared on Real Housewives of Atlanta posted a message to Instagram that read: ‘I’m really done. Black lives matter until it’s an LGBT Black life. Also, so-called ‘celebrity’ friends on social media have every opportunity to defend my CHARACTER yet they don’t! I’ve argued for tons of people. Y’all see ANY of those people speaking up for me? I’M DONE.’

It was increasingly obvious that Carlton was struggling with the public attention so fans contacted the police who went to Morton’s house.

He later went on to reveal that he was having a hard time and felt embarrassed; however, he is seeking help.

‘Actually I’m headed to a therapist right now to have a therapy session. Just to talk about my mental health is very important. I feel like therapy is everything and it’s something that, in the black community, we don’t talk about.’

Hopefully, both Carlton and Diamond are able to find love elsewhere.