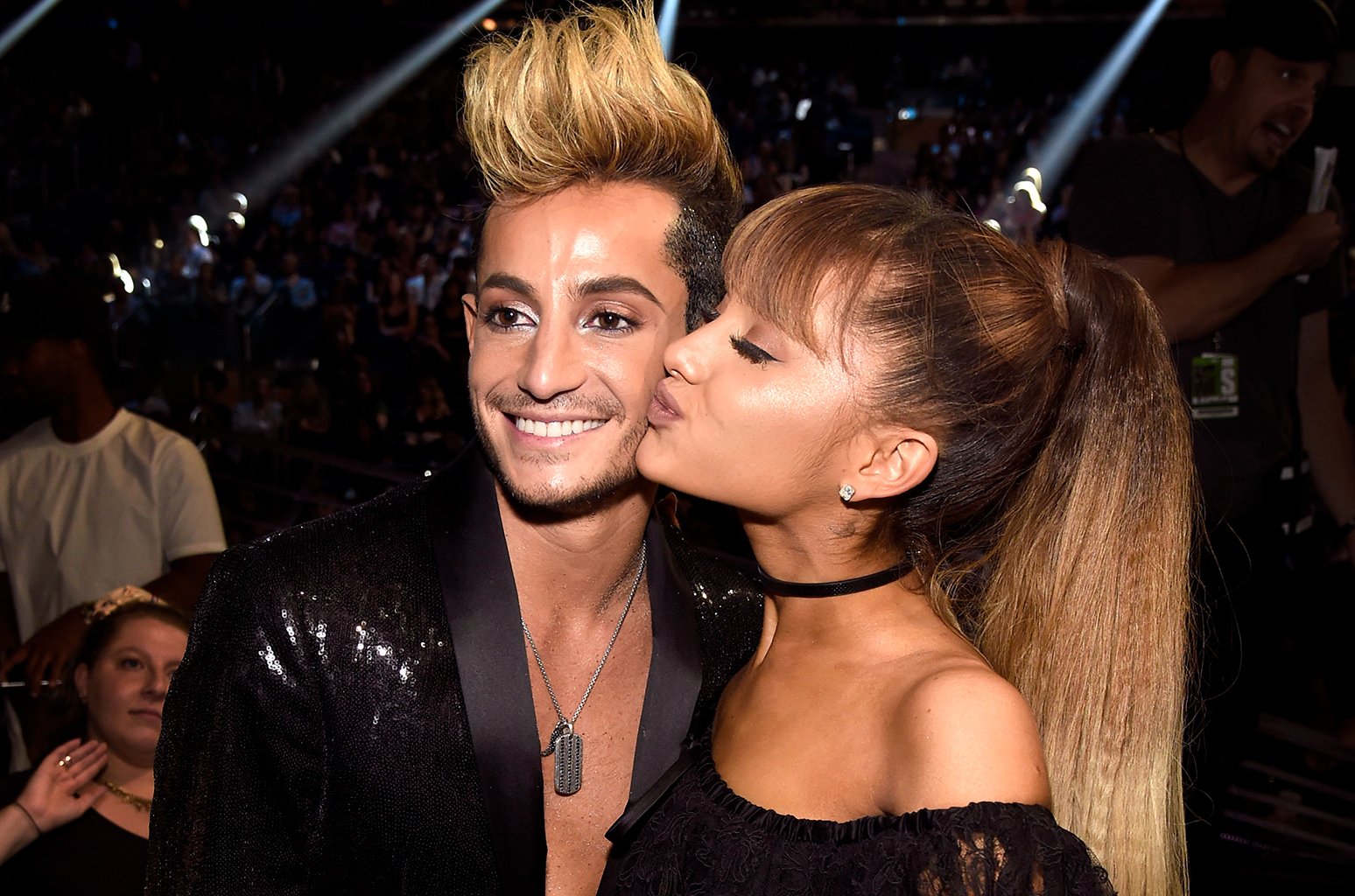 Ariana Grande has been through the mud and back over the past year. All her brother Frankie wants is for his sister to find her Prince Charming.

From her breakup with Mac Miller and his passing to her disastrous engagement to Pete Davidson, Ariana Grande has been leaning on her fans, friends, and most of all her family to get through it all.

Although her career couldn’t be better, Ariana hasn’t had the same luck with her personal life. Frankie spoke with Life and Style to reveal what kind of man he would love for his little sister to find.

“I just want someone to be funny and kind — those are the best attributes that I have found in my life that I think worked. So, loving, funny, kind, respectful. Just Prince Charming, duh! Yeah, Prince Charming!”

Frankie announced his split from a married couple earlier this year and his been single ever since. The siblings are incredibly close but have never tried to set each other up with a date.

“Neither of us have ever done that for each other. Never! And like I don’t know what it is. I think it’s more like if we get it wrong like ‘oh no,’ then what did we do? But honestly, no, I think we’re just really supportive of each other in our own journeys and on our [paths] but they always intersect, if that makes sense.”

He went on to explain: “She does her thing, I do my thing but we’re always connected throughout all of it and then when it all comes together, it’s always beautiful and wonderful and supportive.”

Dating is seemingly the last thing on Ariana’s mind. The 25-year-old is reaping the success of her last album and allegedly working on a new one — all while on tour!

Who do you have in mind that would be a great match for Ariana? 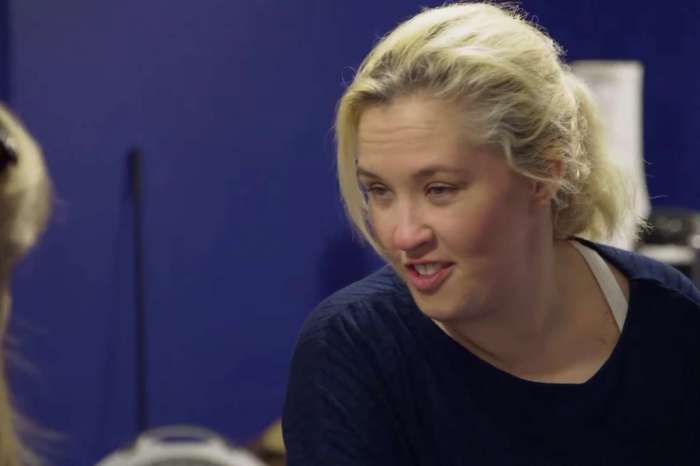