Former RHOBH Brandi Glanville Knew For Years Wendy Williams Had A Problem, Claims She Was ‘Sloppy’ 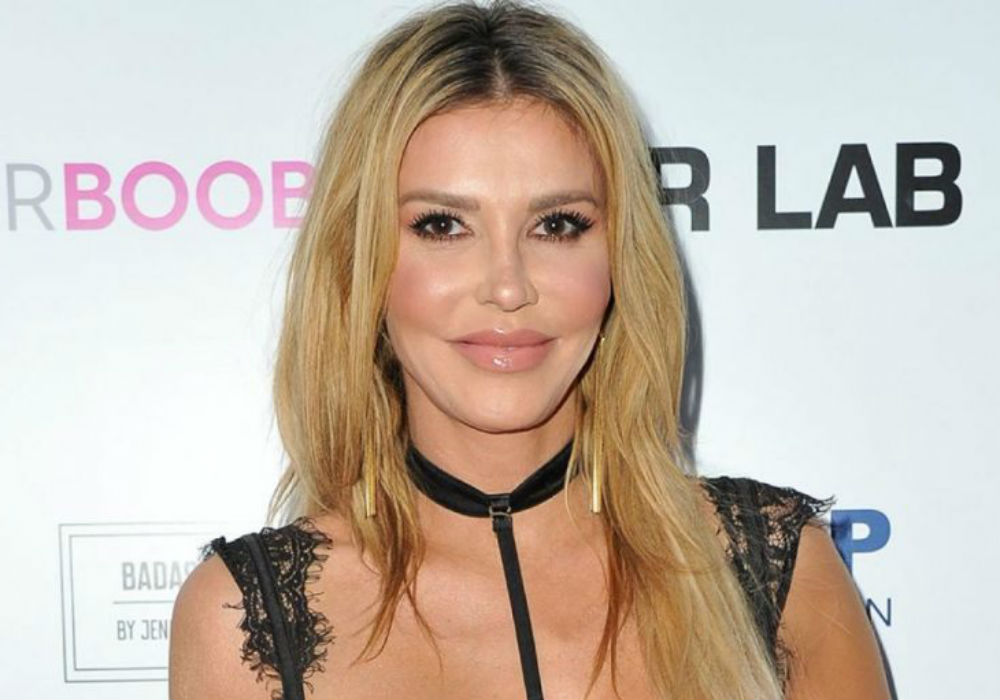 Brandi Glanville suspected something was amiss with Wendy Williams long before she came clean about her alcohol issues. The former Real Housewives of Beverly Hills star says that she knew Williams was having problems after she noticed how “sloppy” she was on her show.

Glanville appeared on The Wendy Williams Show a few years back. The reality star claims that even Williams’ husband, Kevin Hunter, kept apologizing for her behavior and that the talk show host was clearly not sober when she conducted the interview.

“I knew there was a problem a long time ago,” Glanville shared. “I did an appearance in Vegas with her where she was not okay, very sloppy…”

According to Page Six, Glanville noted that Williams was a much nicer person when she wasn’t boozing it up. She also says that several media outlets reported on the incident in Las Vegas, but Williams brushed it off like nothing had happened – and everyone took her word for it. Brandi Glanville also added that she fully supports Williams and hopes she gets better through treatment.

Williams took a long break from her show a few months ago. At the time, she told fans that she was dealing with complications related to Grave’s disease. But when she finally returned to the set of her show, Williams admitted that she has been in a treatment program and is in a sober living house.

Glanville believes that the only reason Williams came clean about her problems is because too many people knew about it. She also criticized Williams for taking so long to open up about her struggles and says that she should have owned up to them a long time ago.

In light of Williams’ ongoing struggles, her show is set to go on another hiatus next week. There are also rumors that her marriage is on the rocks because of her husband’s long-time affair. Inside sources even claim that Hunter’s mistress had their baby earlier this week.

Wendy Williams has not commented on the latest rumors surrounding her sobriety. 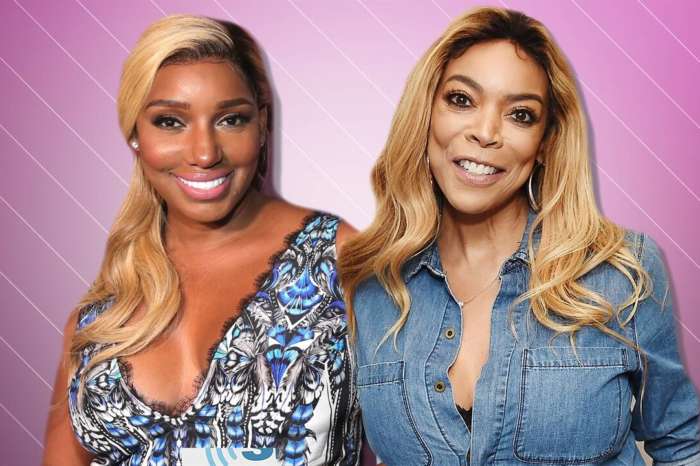 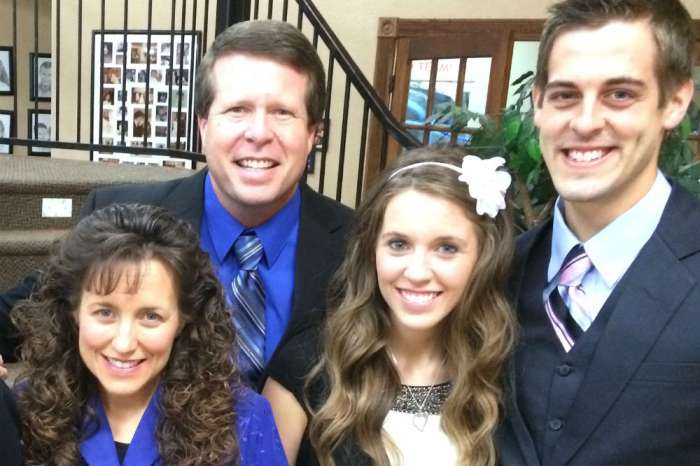 Are Former Counting On Star Jill Duggar's Parents To Blame For Her Problems With Derick Dillard?