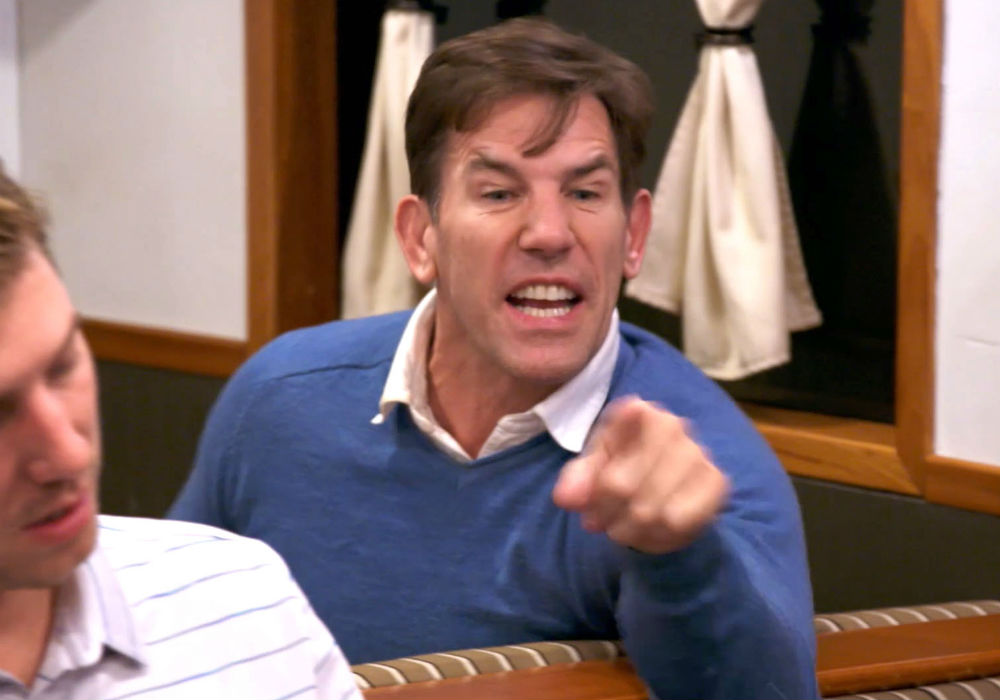 The custody case between former Southern Charm star Thomas Ravenel and his ex, Kathryn Dennis, gets nastier by the day, and there doesn’t seem to be any end in sight. The former couple has been slinging accusations at each other for weeks, and now Ravenel wants the judge to force Dennis to turn over her private medical records because he believes they will help his case.

In court documents, Ravenel accused Dennis of dragging her feet when it comes to turning over evidence, and he claims her non-compliance is an attempt to hide and withhold information. The disgraced Southern Charmer wants his baby momma to answer a list of questions, including whether or not she hired a private investigator to keep tabs on him and what kind of communication she has had with show producers since June 30, 2017.

Ravenel also wants to know more about the doctors Dennis has seen, and he wants her to provide a list of prescribed medications she is currently taking, as well as dosages and conditions they treat.

According to The Blast, Ravenel is also asking about Dennis’ current relationship status and her Southern Charm salary.

After Dennis filed for primary custody of Kensie and Saint back in October, Ravenel filed a lawsuit against Bravo and Southern Charm producers to try to prevent them from airing footage of Dennis and the kids talking about the case. Ravenel has argued that Dennis’ attempt to get primary custody was encouraged by show producers for a storyline.

He has also accused his ex of buying drugs from show producers.

Dennis has fought back with her own accusations, claiming that Ravenel has his own history of drug abuse, and she has also claimed he hired a private investigator to follow her, which is a violation of the restraining order she has against him.

Currently, Thomas Ravenel and Kathryn Dennis have joint custody of their two children. But, after police arrested him for assault in September, she filed for primary custody. Ravenel is asking the court to keep their joint custody agreement in place. 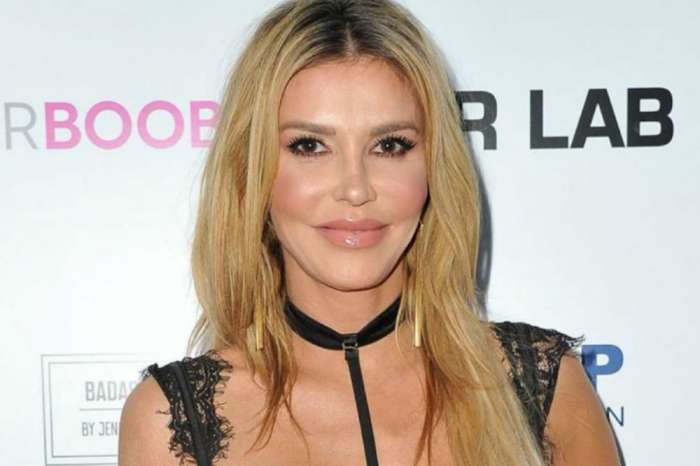 Former RHOBH Brandi Glanville Knew For Years Wendy Williams Had A Problem, Claims She Was 'Sloppy'