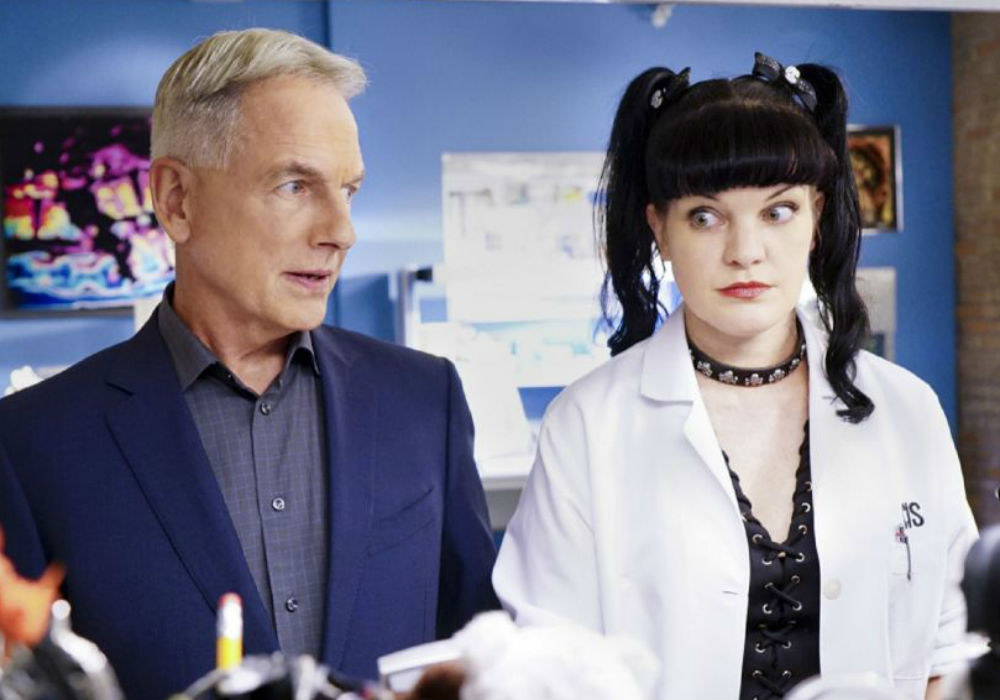 Nearly one year after leaving NCIS, Pauley Perrette is ready to return to television, and she has signed on to star in a new CBS comedy pilot titled Broke. Best known for playing Abby Sciuto on the popular CBS show for fifteen seasons, Perrette left NCIS after behind-the-scenes drama with star Mark Harmon.

According to Deadline, Broke is a multi-camera comedy from Jane the Virgin creator Jennie Snyder Urman that “follows what happens when an outrageously wealthy trust-fund baby is cut off by his father, and he and his wife move into her estranged sister’s condo, forcing the two siblings to reconnect.”

Perrette will play the role of Jackie – the estranged sister – who is a feisty bar manager and a “tough, sharp-witted, loving but struggling” single mom of a 9-year-old son. Jane the Virgin alum Jaime Camil will play Miguel, the trust-fund baby, and he will also serve as an executive producer.

After the news broke that Perrette was returning to television, she posted a pic on Twitter of her and Camil, and wrote in the caption that they were “coming soon.”

Camil also shared his excitement, tweeting “Words can’t describe how happy and blessed I feel to be sharing the screen with you @PauleyP. Having your talent, personality and beautiful soul in the show makes us sooo happy. Thank you for saying yes to this adventure.”

Perrette responded by saying that she chose to work with the “nicest most decent people in Hollywood.”

During her 15-season run on NCIS, Perrette’s character became one of the most popular on the hit drama. However, towards the end of her time on the show, Perrette found herself at odds with Harmon after a dog-biting incident on set. Things got so bad that for her final two seasons Perrette and Harmon didn’t appear on-screen together.

Too many changes.
Actress replacement for Paul Perrette is horrible!

After she left NCIS, Perrette posted numerous tweets about “multiple physical assaults,” and she also mentioned a “machine” that was preventing her from talking. She also wrote the mysterious phrase, “He did it.”

Even though Perrette left NCIS under less-than-perfect circumstances, she said at the time that her character’s legacy would live forever. Pauley Perrette says she is proud that Abby inspired young girls to pursue careers in math, science, and forensics and to get their college degrees. 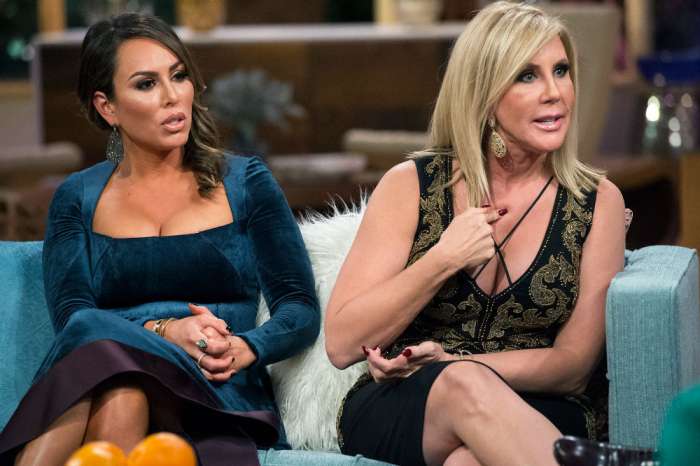 I was a faithful fan of NCIS. Not so much now. I’m not liking the”replacement for Pauly” and the newer cast members are not able to keep the story line going.