Erica Mena Poses With Safaree, Cradling Her Pregnant Belly And Fans Are Here For It 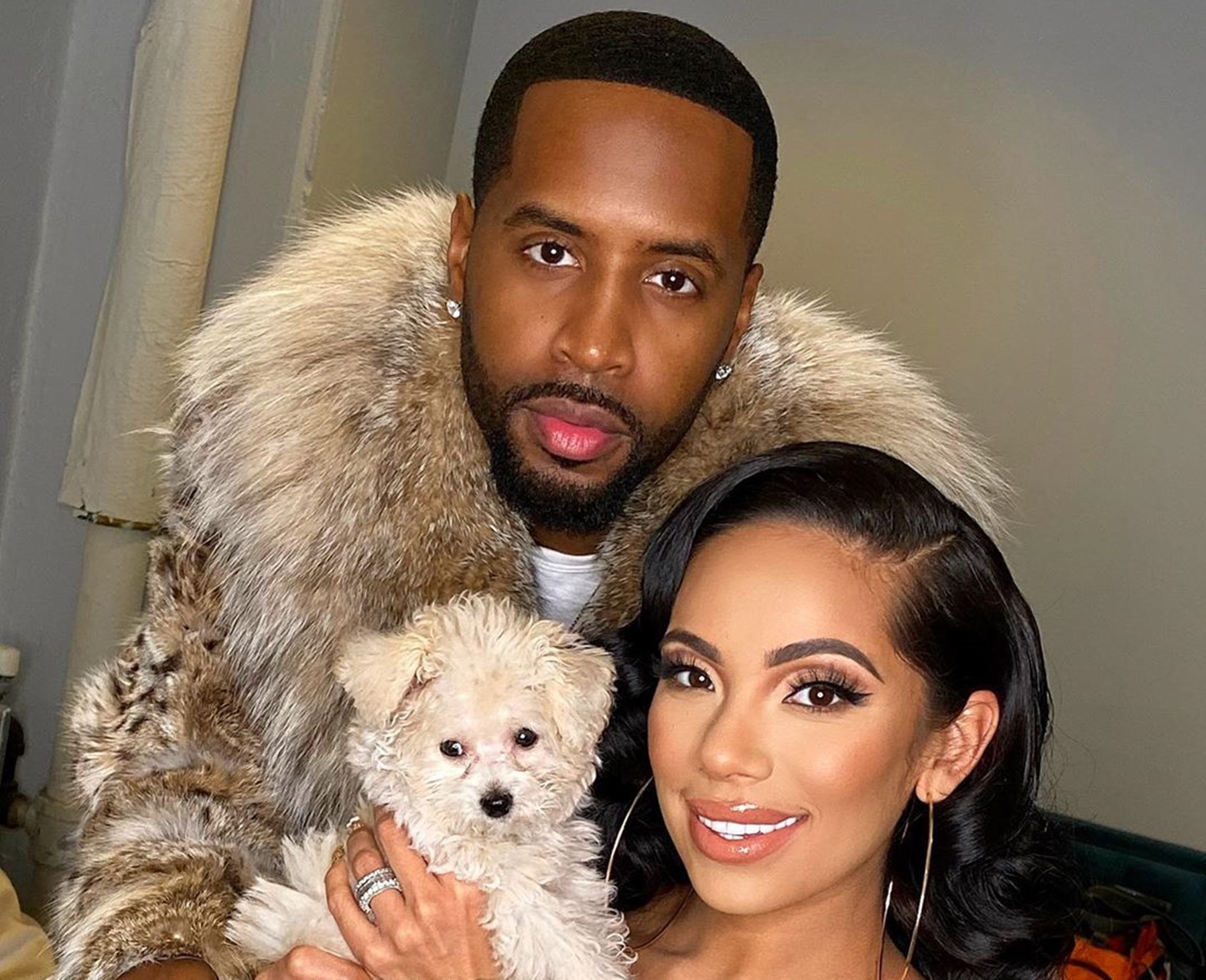 Erica Mena’s fans are getting more and more anxious with each passing day. All that she keeps hearing is the fact that she’s been pregnant forever and this is because fans cannot wait to know her and Safaree’s baby girl.

Erica and Safaree also got married not too long ago, and now the couple is expecting a baby girl. Erica told her followers that she’s almost there and her baby girl should come into the world soon.

She has been sharing a lot of pics featuring her pregnancy on social media and fans are here for it. They keep saying that Erica has never looked more beautiful and glowing than now.

Erica shared a new photo on her IG account in which she’s together with Safaree who is cradling her pregnant belly.

A fan commented: ‘Just beautiful and encouraging to see love/family,’ and another follower said: ‘Y’all Starting to look alike in the face. I love y’all though❤️❤️’

One follower also said that it seems that a really long time passed since Erica is pregnant: ‘When are you due seems you been pregnant FOREVERRRR😩’

A follower gushed over Erica’s look and said: ‘Just beautiful baby girl has you glowing and killing every look.’

Somoene else praised the couple, saying: ‘Y’all everything. You are still carrying so well. 😍 Wishing you a safe delivery 💞’

It’s been revealed not too long ago that Erica’s fans are already offering the couple name suggestions for their baby girl.

Erica also made sure to respond to fans these days and she told them that if they feel like so much has passed since she is pregnant, then they should just imagine how hard things are for her.

But on the other hand, you have to admit that Erica slew this pregnancy, and she looks amazing.