Prince Harry And Meghan Markle Will Struggle To Exit The Royal Family In The Way That They Want To And Here’s Why! 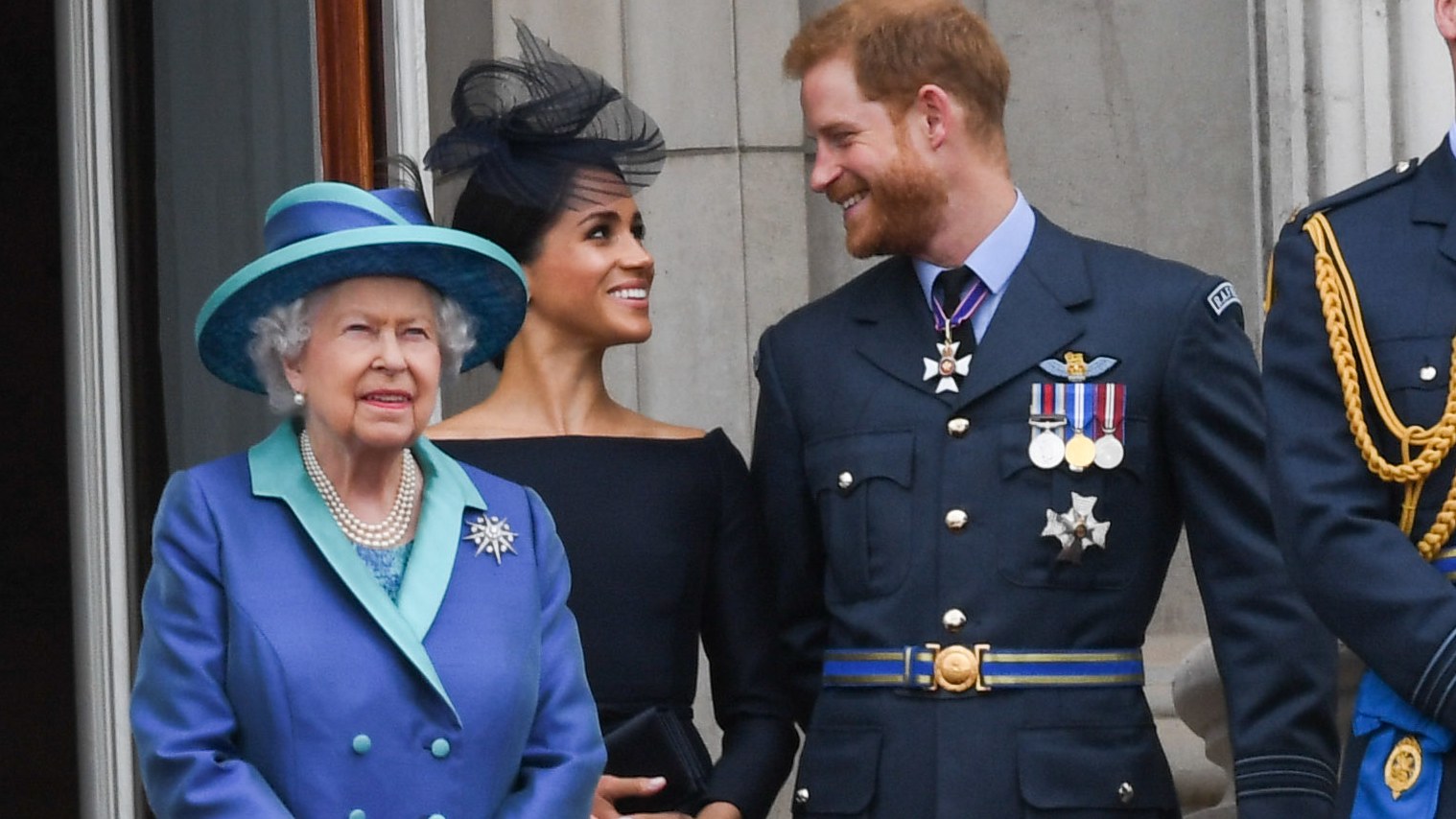 As Prince Harry and Meghan Markle plan to leave their royal duties behind, one royal expert claims that might not be the easiest thing to do. Apparently, a ‘deal’ with the Queen on their status means quite the struggle for the couple.

It may seem like it should be pretty easy to just ‘step away’ from royal life but it sounds like it’s definitely not!

Ingrid Seward, editor-in-chief of Majesty magazine explains via HollywoodLife in an exclusive interview that ‘You can’t sort of do deals with the Queen, even if she is your grandmother. I mean the trouble is that they seem to fail to realize that the Monarchy’s like a firm, and everybody works for the boss, who’s the Queen. And you don’t have your own agenda.’

It has to be mentioned that the term, ‘the firm,’ is one of the most famous ways in which the late Princess Diana referred to the blue blooded clan.

You may be aware that Harry and Meghan would not be the first British royals to seek normalcy.

Back in 1936, King Edward VIII chose to abdicate from the throne in order to marry Wallis Simpson.

However, Harry and Meghan’s situation is still different from this previous instance in the sense that they still want to work for the Queen in their spare time and retain their titles even after leaving the royal family. 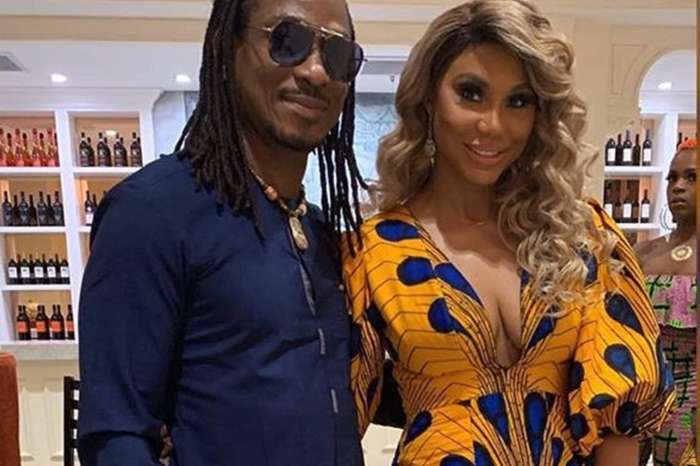