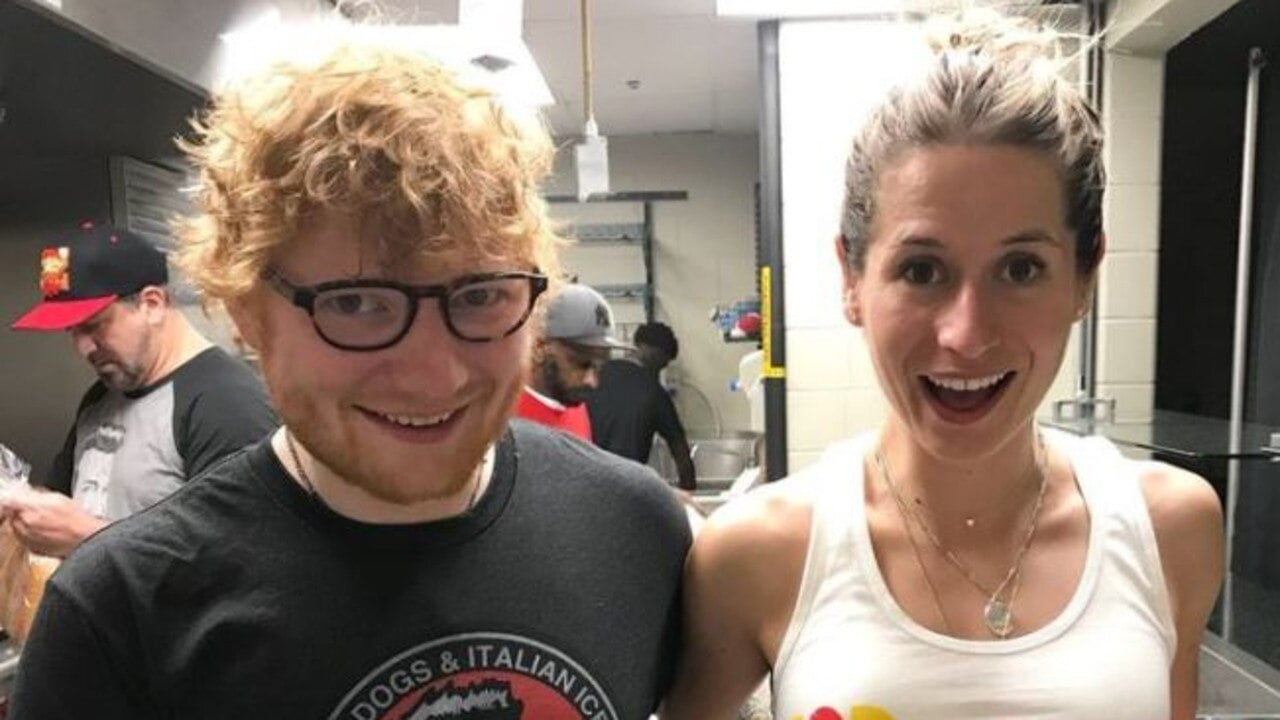 It’s official! Ed Sheeran is now a dad after his wife, Cherry Seaborn gave birth to their first child together, a baby girl!

While the happy couple welcomed their first addition to the family in August, the singer shared the big news with his fans earlier today, September 1.

Ed Sheeran told his fans about it on his Instagram account, writing: ‘Last week, with the big help of an amazing team, Cherry gave birth to our healthy and beautiful daughter — Lyra Antarctica Seaborn Sheeran. We’re completely in love with her. Both mum and the baby are doing amazing and we’re on cloud nine. We hope you can respect our privacy at this time. Lots of love and I will see you when it is time to come back, Ed x.’

As for the pic attached to the sweet announcement, the new dad included one that showed a fluffy blanket and a pair of baby socks.

The pregnancy was actually revealed only about two weeks ago, when obviously, Cherry was already almost to term!

Obviously, it was not that hard for the married pair to keep their pregnancy private since they have been in quarantine at home, just like everyone else for the past few months.

Ello! A quick message from me as I have some personal news that I wanted to share with you… Last week, with the help of an amazing delivery team, Cherry gave birth to our beautiful and healthy daughter – Lyra Antarctica Seaborn Sheeran. We are completely in love with her. Both mum and baby are doing amazing and we are on cloud nine over here. We hope that you can respect our privacy at this time. Lots of love and I’ll see you when it’s time to come back, Ed x

It looks like Ed’s break from his tour, also caused by the pandemic, was the perfect time for him and Cherry to start a family.

One insider previously shared via The Sun that ‘Ed and Cherry are over the moon. They are very excited, but they have kept things low key. Lockdown was just the perfect excuse to not be seen out too much, but things are getting closer and the excitement’s been building up, so they’ve started telling friends and family. They are just making the last of the preparations at home, and the baby’s expected later this summer.’ 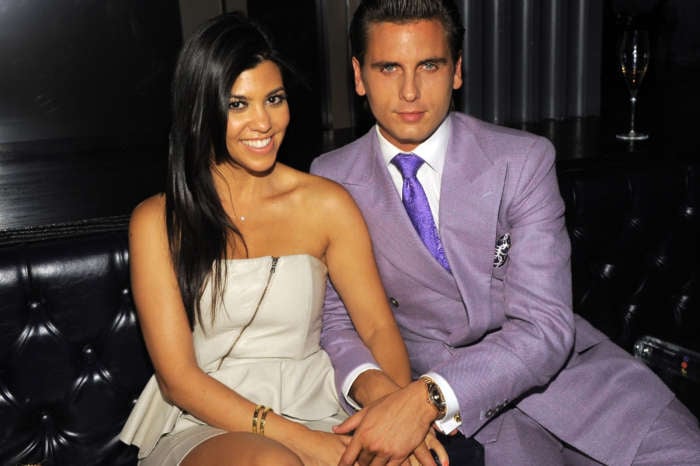 KUWTK: Kourtney Kardashian And Scott Disick Getting Back Together? - The Truth About Their Relationship!