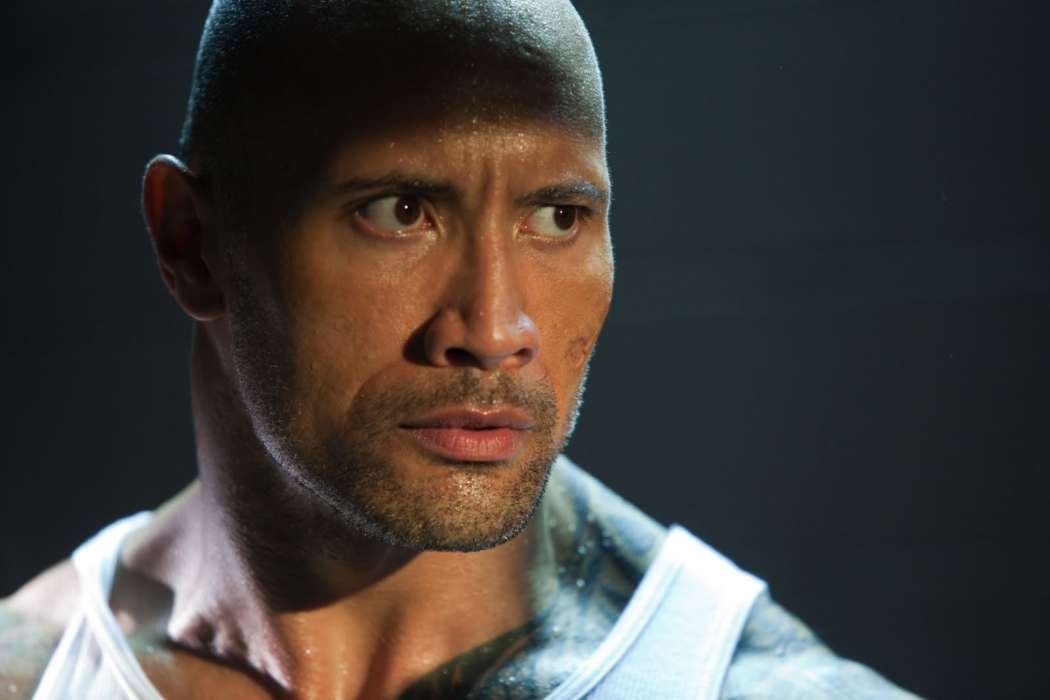 Dwayne Johnson has been very open regarding his personal life in the last few months. This past Saturday, Dwayne spoke with Oprah Winfrey at her 2020 Vision: Your Life in Focus Tour, presented by Weight Watchers in Atlanta, Georgia, where he dished on what it was like to lose his father, Rocky.

Just Jared claims the former wrestler sat down with the media mogul and described his relationship with his father as “complicated,” adding that their father-son dynamic was characterized by “tough love.” Dwayne claimed his father wasn’t the “I love you” type of man.

In response, Oprah said to him that when someone dies suddenly, a person now has someone watching over them with a name. According to Dwayne, on the night of his death, he went to his father’s bed and felt very grateful and appreciative, knowing in his heart that they still had a relationship.

“No regrets. No complications. Just me and you,” the actor remarked. As it was noted above, Dwayne’s personal life has been in the media several times in the last few months, including back in 2019 when he explained why he and his wife chose to get married early in the morning.

Nick Markus reported on their marriage back in December, stating that he and Lauren Hashian were in no rush to tie the knot. Regardless, their ceremony went down without any problems, with The Rock describing it as “magical.”

During his appearence on The Ellen DeGeneres Show, Dwayne dished on the wedding, stating that it was at 7:45 am. The idea behind that was for them to have everything finished and done by mid-day, that way family and friends could enjoy the rest of their day.

Furthermore, Dwayne described their marriage as very private, with just a few people attending their nuptials. Not long before, Dwayne explained that he and Lauren weren’t in a rush to get married because of the traumatic experience he had back in 2007 with his ex.

Dwayne claimed Lauren was “incredibly patient,” and they both knew they loved each other, had a great life together, so there was no need to hurry.