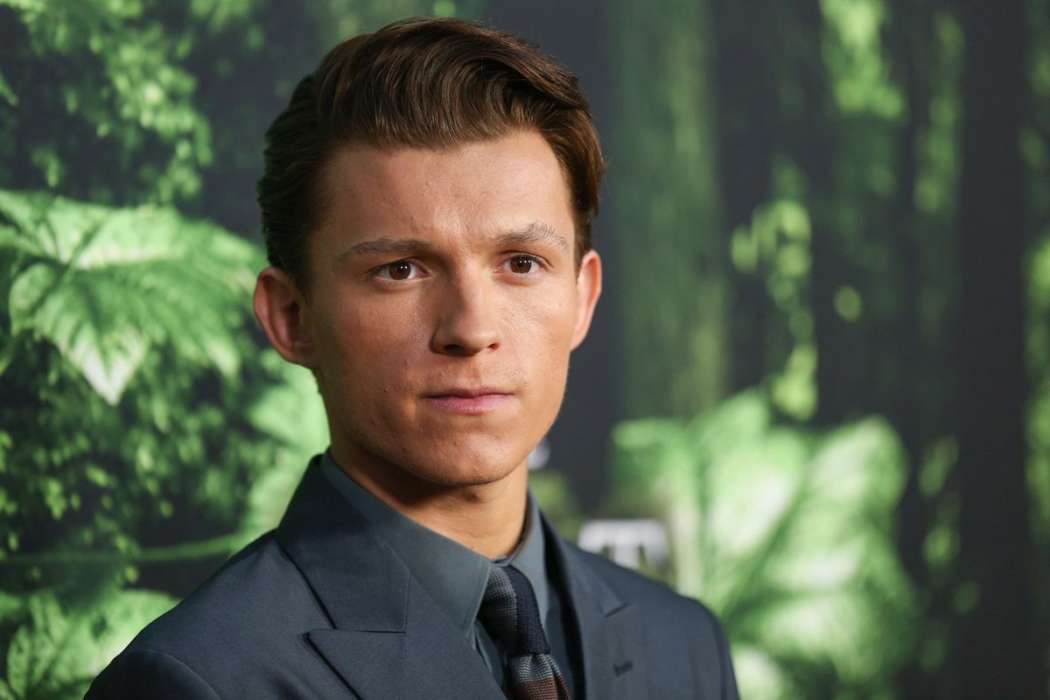 This past Friday night, Sony Studios announced the date-changes of the release of several of their films, including the adaption of the video game, Uncharted, starring Tom Holland Mark Wahlberg. They rescheduled the film’s release for the 5th of March, 2021, and it comes not long after it was revealed Travis Knight was backing away from the project last year.

The Hollywood Reporter was the first to report the news, additionally, they said at the beginning of the month that Ruben Fleischer, the creator of Venom and Zombieland, was their top choice to take Travis Knight’s position.

This past Friday, the studio also dropped Masters of the Universe off their calendar. On the day of New Year’s Eve, 2019, Bridget Hill reported that Travis Knight was backing away from the project. Deadline claimed there were scheduling conflicts on Knight’s end.

At the time, Deadline suggested the film was still supposed to be released on the 18th of December, 2020, however, that has since changed. Regarding the film’s lead, Tom Holland is also scheduled to appear in the next Spider-Man movie released on the 16th of July, 2021.

Just making sure you guys get all the angles 😏😂

Fans of Knight know he directed the Transformer‘s spin-off, Bumblebee. Reportedly, Knight’s departure from the director’s position was the sixth in a row for the project, ever since it was revealed that Dan Trachtenberg was ditching it in August.

Other directors to back away from Uncharted includes Seth Gordon, David O’Russell, Neil Burger, and Shawn Levy. Currently, it’s not known what’s going on behind the scenes, but some social media users have suggested that the producers may be feeling the pressure of adapting a beloved game series.

It’s not uncommon for video-game adaptations to face a brutal critical reception, despite the relative success of other franchises, including the Resident Evil universe, starring Milla Jovovich, which is easily the most successful thus far.

Fans of Uncharted will remember when the first installment of the series was dropped back in 2007 for the Playstation 3. Since then, there have been 8 other main titles.