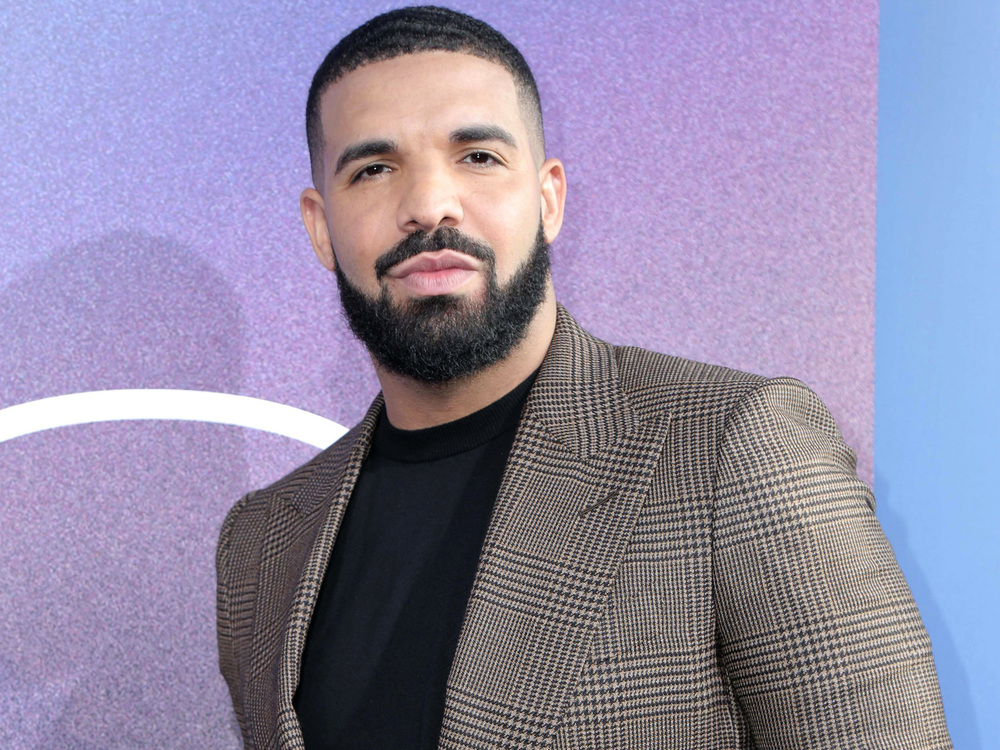 Drake has a new record coming out, Certified Lover Boy, but that hasn’t stopped him from celebrating his past work. The Toronto rapper is currently working on his latest album, but the “Hotline Bling” singer just learned today that his song, “God’s Plan,” is the most streamed track ever on Apple Music.

Chart Data reported their numbers on the most-streamed songs on Apple Music this week and they revealed that Drake was sitting at the top of the list. “God’s Plan,” his 2018 song, is now his biggest track ever to hit Apple’s streaming platform.

The song after it is “SICKO MODE,” from Travis Scott and coincidentally, Drake is featured on it as well. Obviously, the Scorpion performer is doing very well for himself as an artist if he’s on the top of the list of the most streamed songs ever on Apple Music.

The next song after “Old Town Road” is “Rockstar” from 21 Savage and Post Malone. The last spot among the top five of the list is Lil Baby and Gunna’s “Drip Too Hard.”

As it was previously reported, Drake is currently working on the follow-up to his last record, Scorpion. Certified Lover Boy was supposed to come out sometime this year, but the record hasn’t dropped yet, and it’s unclear when it will be released.

.@Drake's "God's Plan" is the #1 most streamed song in US Apple Music history.

One of Drake’s producers announced earlier this year amid the quarantine lockdown that the songs were nearly finished. As it was noted above, Drake’s impact as an artist certainly can’t be understated at this point; the rapper has released hit after hit over the course of his career.

Fat Joe clearly has a similar opinion, because the OG hip-hop legend said previously on his podcast that Drake was like the “Michael Jackson” of the modern era. Not everyone likes the Toronto artist, however, including Pusha-T, who unveiled that the Canadian singer-songwriter had a secret child with a woman from Montreal, Sophie Brussaux. 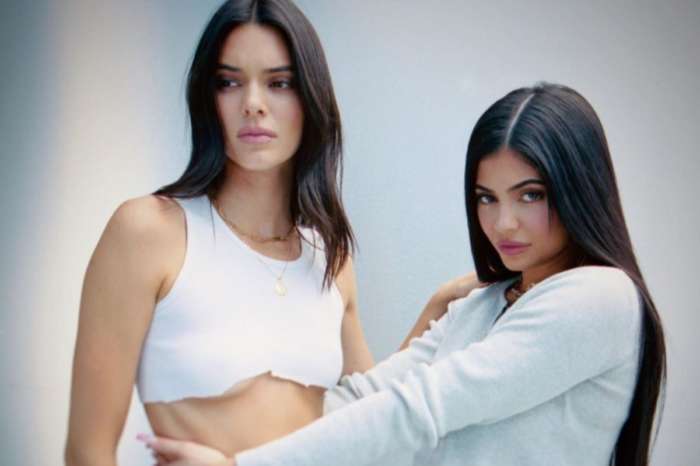